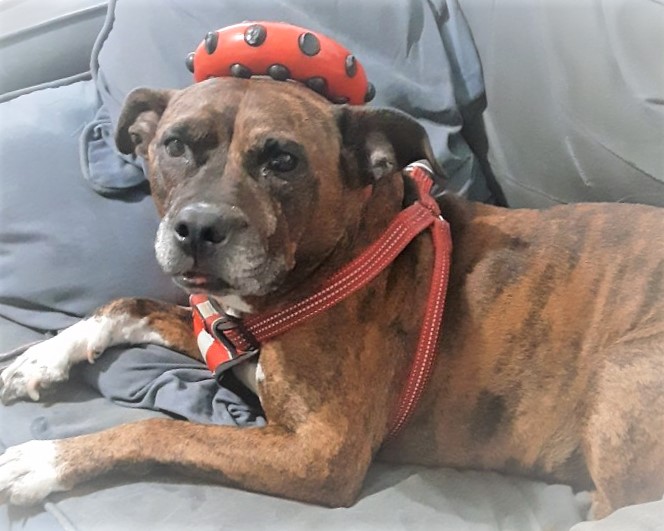 Of course, humans are driven by a lot more than two motivations. Various levels of deprivation (of all sorts of needs, such as food, shelter, sleep, sexual release, and much more) can motivate behavior in specific situations. Those are not the focus of this blog. Instead, I’m focusing on two powerful motives that tend to shape behavior across numerous situations and often whole lifetimes.

I’m talking about the need for achievement and the fear of failure.

In the simplest terms (according to me) the difference is striving to be the best versus trying to be good enough.

Need for achievement is the desire to obtain excellent results by setting high standards and striving to accomplish them. It is a consistent concern with doing things better.

According to the American Psychological Association,  the definition of need for achievement (n-Ach) is a strong desire to accomplish goals and attain a high standard of performance and personal fulfillment.  The need for achievement was proposed by Henry Alexander Murray and investigated extensively by David McClelland.

People with high need for achievement often undertake tasks in which there is a high probability of success and avoid tasks that are either too easy (because of lack of challenge) or too difficult (because of fear of failure).

An example of the latter would be a 5-ft-tall basketball player with poor leaping ability, ball handling abilities, and passing skills. Such a person high in n-Ach is unlikely to try out for the team!

Studies have shown that feeling a sense of accomplishment is an important element in students developing positive wellbeing over time.

Research also shows that people with a strong sense of purpose, persistence, and accomplishment perform better at work.

No doubt about it, people high in n-Ach put themselves under a lot of pressure. At first glance, it might seem that such people should relax, take it easy, and be happy doing well enough.

Fearing failure in a particular endeavor is experienced by most people,  including high n-Ach people, sometimes. Think a new situation or task, or one that’s just being learned. Think public performances. There are times when just not humiliating oneself is success.

But the fear of failure, more generally, is an irrational and persistent fear of failing.

(FYI, irrational and extreme fear of failing or facing uncertainty is a phobia known as atychiphobia.)

Sometimes fearing failure might be triggered in only one specific situation/task. Sometimes it’s more generalized. And sometimes it’s related to another mental health condition such as anxiety or depression.

In any case, the fear of failure varies in level of severity from mild to extreme. Here are a few ways it’s commonly exhibited:

Bottom line: Two people may exhibit the same behavior, even turn in the same objective performance, but their reasons for doing so can vary dramatically.