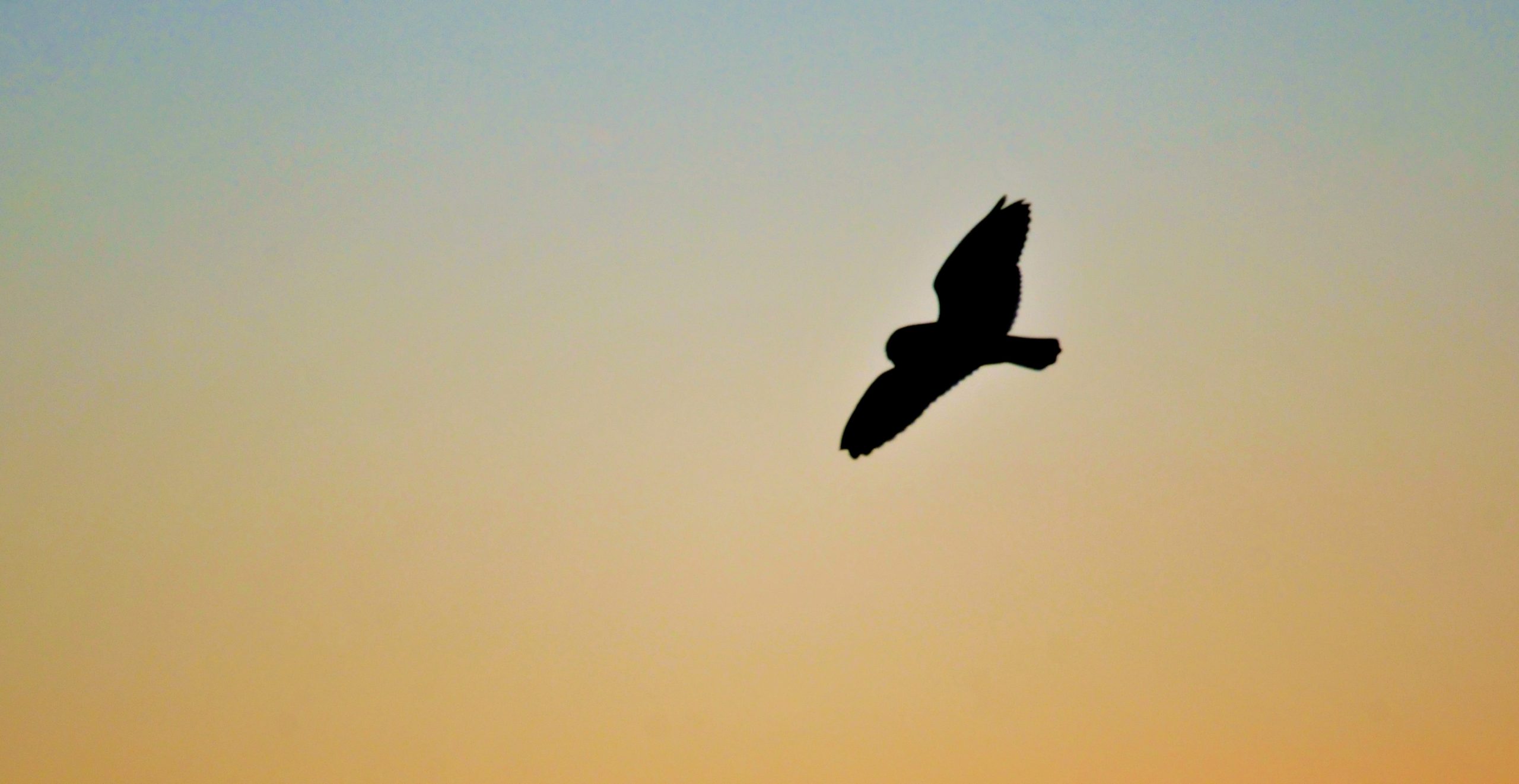 Folk wisdom would have us believe that we all should be early birds: they get the worm, after all, and they are healthy, wealthy, and wise. Indeed, research indicates that there are real differences between the early-to-bedders and the late-to-bedders.

Being up and ready for the day correlates with EBs getting better grades and having a better chance of getting a good “regular” job.

In one way, at least, early birds (EBs) have a big advantage: most social life takes place during the day, and EBs can take full advantage of that. Getting to medical appointments, grocery stores, and business breakfasts are not hardships.

In addition, at least one study found that EBs anticipate problems and try to minimize them. Being proactive in this way is linked to better job performance, greater career success, and higher earnings. They set goals and plan to meet them.

Overall, EBs are much more likely to exercise, and as a result are less prone to health problems, everything from obesity to depression. Perhaps that’s partly because most outdoor activity takes place during the day anyway!

However, not everything is roses for EBs. For one thing, their days are all downhill. They get no “second wind” late in the day. As sleepiness pulls, an EB’s performance lags. In addition, EBs need more sleep, and if they don’t get enough, it really drags them down.  Still, it seems a small price to pay for all the good stuff I just talked about.

So why wouldn’t everyone want to be an EB? First of all, what one wants isn’t always what one gets. People are biologically predisposed to be either an EB or a Night Owl (NO). Frederick Brown (Penn State psychologist) refers to EBs as early risers and NOs as late setters and comes out strongly on the side of genetic determination. In fact, in 2003, researchers discovered a “clock “ gene. EBs were more likely to have a longer version of this Period 3 gene.

And there is a real downside to being a NO—including being more prone to a whole host of mental and physical health problems, especially depression and obesity. Not surprisingly, they tend to die sooner than EBs.

Perhaps the increased likelihood of mental health issues are a byproduct of being generally and literally out of sync with society’s rhythms.

NOs struggle with social activities. Yes, there are all night restaurants,  gyms, and movies, but if NOs’ family and friends are on a different schedule, they face the choice of pressing/stressing themselves to accommodate or suffer from self-imposed isolation and loneliness.

It sounds like being a NO is a total bummer, but not so! Research has discovered several benefits to getting up with the owls.

Somewhat surprisingly (to me), NOs have more sex—which could lead to being productive in non-work-related ways!

One’s sleep patterns and preferences are expressions of one’s circadian rhythm: this is the rhythm of one’s body processes over the course of approximately 24 hours. In fact, the word “circadian” comes from the Latin words circā (approximately) and diēs (day). All living things—even plants—have them. (If there is life on Mars or Venus, then all bets are off!)

Left to their own devices (i.e., with no external cues as to time of day), humans tend to settle into a “natural” cycle of about 25 hours within a waking/sleeping day.

Fortunately, adjusting by an hour is fairly easy.

On the issue of enduring wake/sleep rhythms, there is lots of variability. Approximately 1% are diehard EBs and another 17% are diehard NOs, with everyone else being somewhere in between. The “tweeners” have an easier time making bigger adjustments in their sleep cycles.

There are age-clustering effects, too. High school and college age people, regardless of bio-rhythms, tend to stay up late and sleep in. The opposite is true of the elderly.

All sorts of outside factors have major chunks of control over when we wake and sleep, regardless of preferences. Many NOs must adapt to workplace schedules, or demands due to spouse or children. Consider how one’s body’s preferences would adapt to these work schedules.

People do what they have to do, sometimes for years at a time. Not surprisingly, swing-shift workers have the hardest time of it, and the more often their shifts change, the more disruptive it is. (If one’s work shifted by an hour a day, it would be easy to handle… but I don’t know of any examples.) If one works 7-3:00 followed by 3-11:00 followed by 11-7:00 and then repeats the cycle at lengthy intervals, the adaptation is easier than random shifts and/or short intervals.

Many of the people whose jobs require focus, speed, high-level decision making, and operating under extreme stress also have to work on swing shift schedules.

Whatever structures are imposed, our NO or EB tendencies endure, even into old age. Remove external structural constraints/demands and one’s true nature comes to the fore again.

Bottom line: You’ll be happier and perhaps healthier if you can shape your life to extract as many benefits as possible from your natural tendencies! 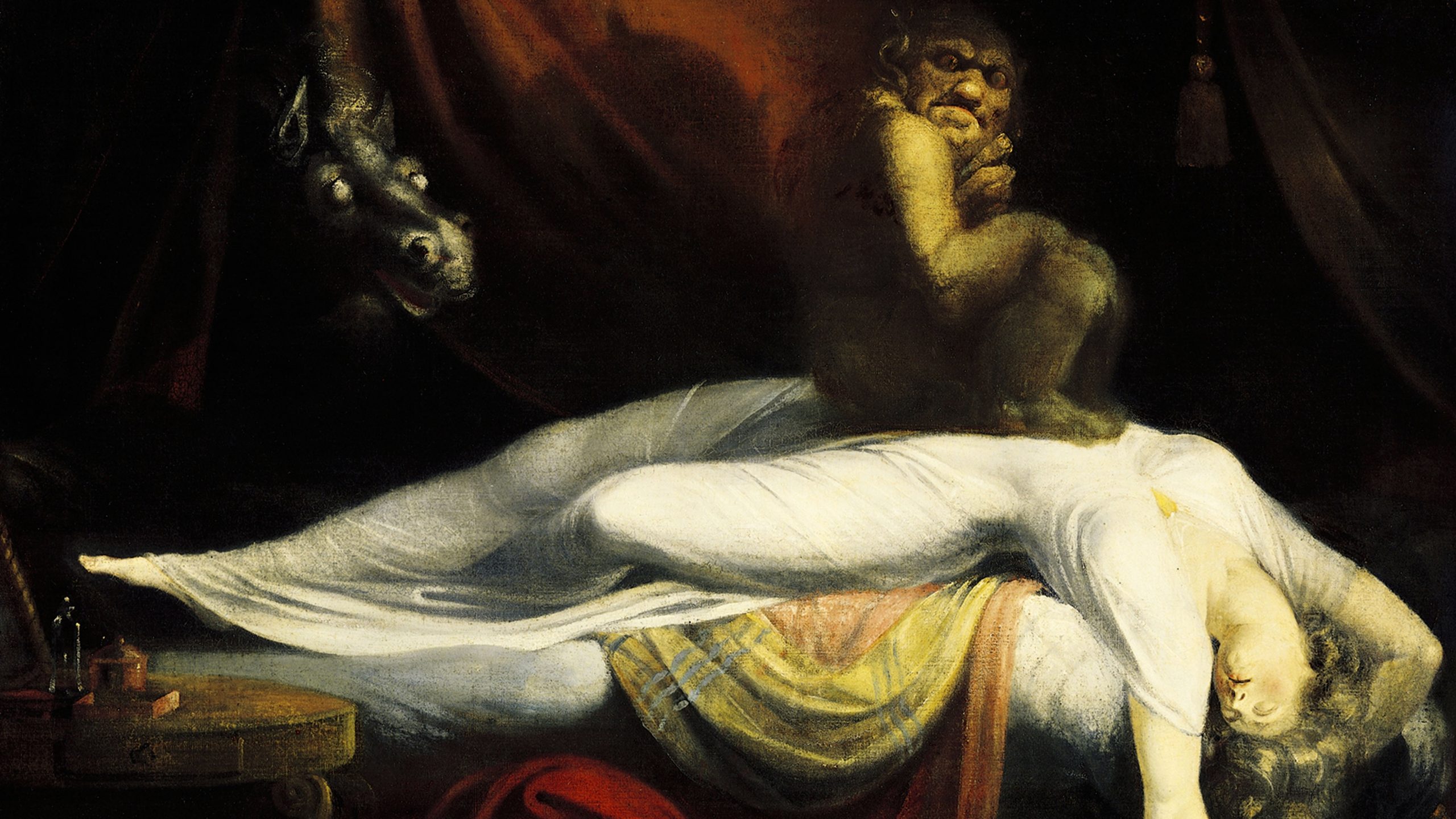