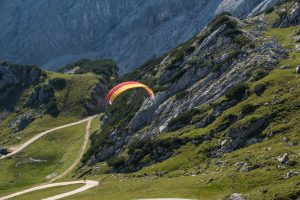 My mantra has long been that whether I end up in heaven or in hell, I want it to be for things I did rather than things I didn’t do. Until I started developing today’s blog, I didn’t actually consider whether I am a risk taker or not. 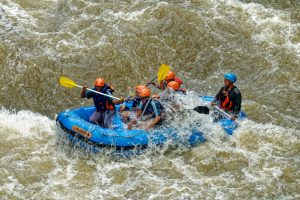 Yes, I’ve long recognized that I am willing to give all sorts of fun things a try: water skiing for the first time on a Florida river with alligators sunning on the banks, parasailing in the Bahamas, white-water rafting on the Colorado River, zip-lining in Costa Rica, downhill skiing for the first time at night on a lighted intermediate slope, handling an anaconda and fishing for piranha along the Amazon River, riding out a storm on the Chesapeake Bay in a small sailboat, and other fun things I’m not going into.
What about money? I’m invested in the stock market, which some consider to be risky for women. But I’ve never invested in some hot new option, gambled for more than quarters, or bought more than one lottery ticket.
Health risks? I stopped smoking more than twenty years ago. I drive fast. I drink alcohol. But I never drink and drive. I get all the recommended vaccines and health checks. I exercise 5-6 times a week. And I eat vegan almost exclusively.
Professionally? Within limits. Yes, I resigned a tenured full professorship to pursue association management, eventually returned to college administration, and in the process embarked on an eleven-year commuter marriage. But I never totally changed fields, or launched into entrepreneurship or any other career in which my Ph.D. was irrelevant.
So why all this self-disclosure? Because I’m a “real people” and the best characters feel to the reader like real people. Protagonists often take risks and they should take them realistically. By that I mean, someone’s risk-taking is often complicated.
I’m here to help, so HERE ARE THE HIGHLIGHTS OF WHAT RESEARCH HAS TO SAY ABOUT RISK-TAKING! 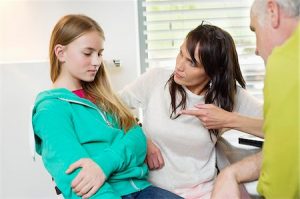 Apparently there is a risk gap between the risky behavior we engage in personally and what we recommend to others. For example, virtually no one would recommend texting while driving, impaired driving, not wearing a seatbelt, smoking, etc., and yet many people actually do those things. In the case of texting while driving, 80% of people say they do so at least occasionally. Does your character say one thing and do another? 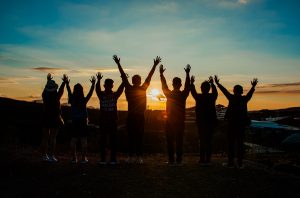 When it comes to personal risk involving health and safety, we are greatly influenced by knowing that others are engaging in that same risky behavior. For example, this is particularly true of smoking, drug use, alcohol abuse, juvenile delinquency, premarital or extramarital sex, or similar behavior. This might explain dangerous health fads and copycat suicides. Knowing “everyone’s doing it” doesn’t much affect our advice to others. Often our protagonists resist such social influences, but what about other characters? 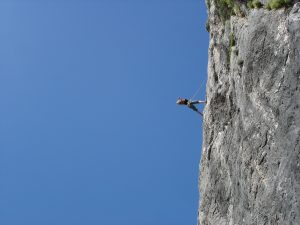 Recreational risk or financial risk is less likely to lead to a copycat effect. I’m surprised by this, actually. However we advise those we love, what we do has a stronger effect than what we say. 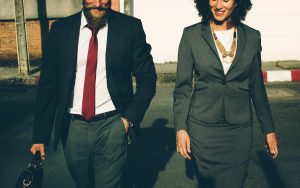 In risk taking, there are gender gaps. Men take more recreational and financial risks. Women take more social risks than men—more likely to change careers later in life or express unpopular opinions in meeting. There’s lots of advice out there to the effect that taking professional risks is a good thing, especially for women. The reasons risk taking is good include the following:
So, consider whether your character epitomizes or defies the gender expectations. 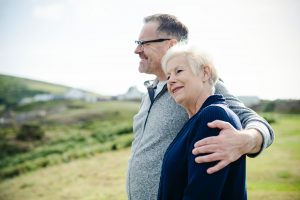 People take fewer risks as they age and as they settle into stable relationships. But even with age, a change in relationship status (death or divorce) can lead to a spike in risk-taking. What does your character do after a change in relationship status?
Domains of daring; as implied above, people are a complicated blend of risk-taking and risk-averse. This domain-specific likelihood of risk taking includes five domains:
In general, a person’s likelihood of risk-taking in each category is stable over time, but says little about his/her risk-taking in other categories. 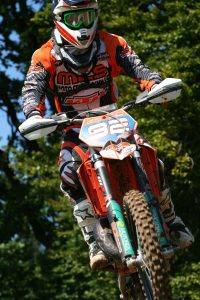 Some psychologists claim that risk-taking is a result of a personality known as sensation seeking—pursuit of novel, intense, and complex sensations and experiences, and the willingness to take risks in pursuing novelty, change, and excitement. Subcategories of sensation seeking: 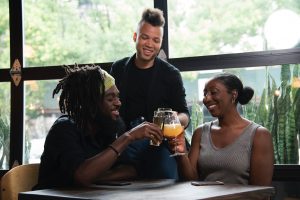 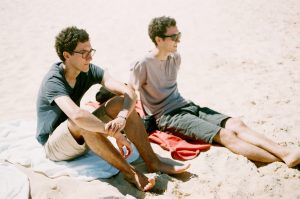 Risk-taking is a product of both genes and experience. Studies of identical and fraternal twins, whether raised in the same families or apart, indicate that sensation-seeking is about 60% genetic, which is a high degree of heritability for a personality trait. Genes also influence aggression, agreeableness, and sociability/extroversion. So for your sensation-seeking character, what are the similarities/differences among family members? 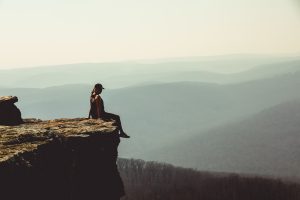 BOTTOM LINE: Chances are your protagonist will take risks of some sorts, sometimes. Consider the why and extent of risk taking.