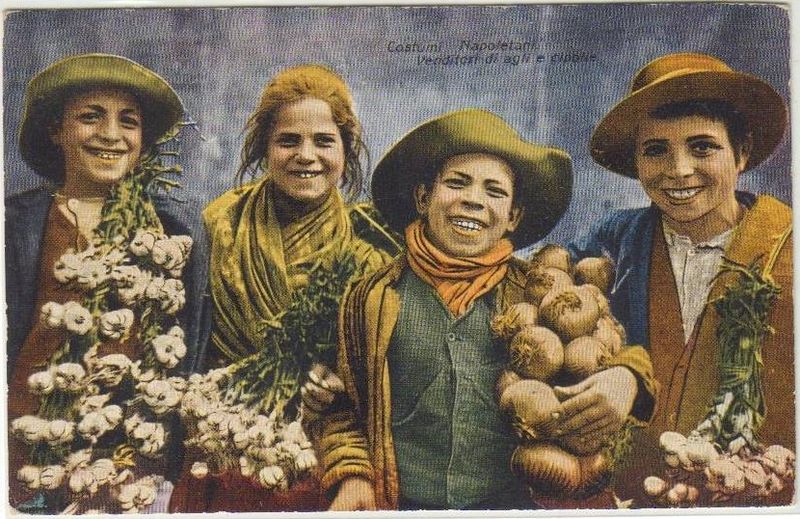 (For a laugh, consider the satirical new website The Onion, but I’m actually talking about the plant in this instance.)

There is a vast array of folklore surrounding onions. Onions are part of nearly every cuisine around the world, so nearly every culture has found uses for onions beyond cooking.

Folk medicine often contains a kernel of truth, and onion medicine is no different. Modern medical researchers study onions’ palliative properties for everything from high blood pressure to cholesterol levels.

Even without their miraculous fortune-telling powers or magical healing properties, onions are pretty nifty vegetables!

If that’s not enough onion-y brain fodder, check out the National Onion Association, the Encyclopedia Britannica, The Old Farmer’s Almanac, and the story of The Oldest Onion in Denmark.

I like learning when I read, and I try to include bits of lesser-known information in my stories. For example, gasoline cost ten cents a gallon during the Great Depression, and around the time of the Civil War, the census’s listed the occupation of prostitutes as seamstresses.

Bottom line: Consider adding a little onion to your writing!