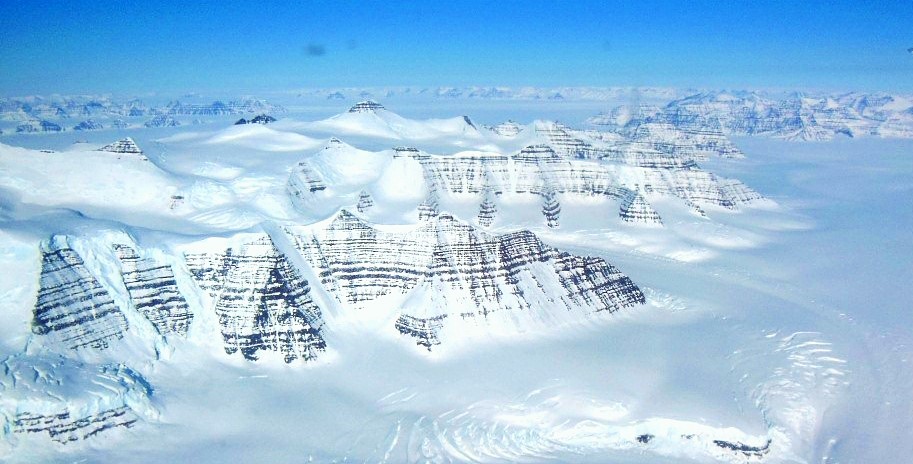 By itself, “snow” is a weasel word, like beautiful or bird, that could mean almost anything. And it can be used for almost anything! Eating, recreation, insulation, magic…

The sports in the Winter Olympics are almost entirely based around snow. Next year (COVID permitting), we’ll be able to watch the very best athletes in the world slide around on crystalized or frozen water. Some of them will jump off a cliff with a bit of plastic strapped to their feet. Some will climb into little tubes and slide down slightly bigger tubes. Some will slide around on two bits of plastic and shoot things.

For those of us who don’t train 50 weeks out of the year, having fun in the snow generally means not sliding quite so fast.

Depending on the region, snow can be used to build very temporary structures or nearly permanent. Even in areas where snow remains year-round, snow used as a building material is at risk of shifting or compacting.

Because of its malleability and lack of color, snow makes an excellent creative medium for a patient artist with steady hands.

Make sure it’s clean and uncontaminated. Best is fresh and away from traffic and animals. (You heard it here first: don’t eat yellow snow.)

Consult backpacker sites or magazines for a plethora of uses specific to campers, but here are a few more general examples.

Snowballs are said to have been the first missiles at the Boston Massacre in the Revolutionary War. Impromptu weapons are not the only military use of snow. Armies in countries with lots of snow tend to learn how to use it to their advantage.

Believe it or not, snow is generally accompanied by rather cold weather. It can also make travel a bit inconvenient. These conditions, along with unstable surfaces, mountain terrain, decreased visibility, and changing landmarks make snow potentially deadly, even for experienced snow-dwellers.

As with so many things, the more important something is in our own lives, the more precise our language and the finer the distinctions we make. For example, skiers and snowboarders: for these people, snow and its condition are so important that they have a vocabulary all their own.

No doubt you have heard/read that Eskimos have a huge number of words for snow. This is more or less true. In fact there are several languages in a family of Eskimo-Aleut languages. For this group of languages, “snow” is an example of polysynthesis: a  base word attached to suffixes that clarify the meaning.

So, what in English might take a phrase or a whole sentence to communicate can be accomplished in fusional languages with one (sometimes quite long) complex word.  Readable.com gives these not-so-long examples:

The type of snow is often important, for reasons I’ll go into below.

Often, the most salient feature of snow is how it comes down, because this determines how we function in it. Business and school closures, road safety, transportation delays, power outages, physical injuries (with accompanying ambulance and hospital activity), and structural damage all depend heavily on the type of snow.

The National Snow and Ice Data Center (NSIDC) recognizes these types of snowfall:

In extreme cases, rural or mountainous communities may be cut off from their neighbors for weeks or months at a time by heavy snow.

Go for a walk in the woods to enjoy the silence, and the magic of the snowfall, and perhaps receive messages from the Divine.

Bottom line: Consider the multitude of ways snow is and/or can be part of your life.