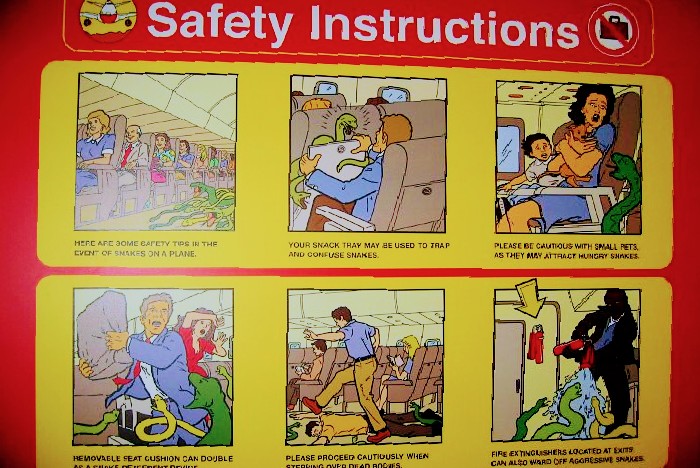 Everything from scintillating cocktail conversation to realistic writing to acing tests depends on it!

Bottom Line: One of my greatest rewards for writing is learning new things. I want my facts to be right. Therefore, I do a lot of research—and therein lies the joy of coming across the unexpected. I recommend it!

Very Important Note: Be mindful of what you’re researching, where you’re researching, and what that research might look like to a stranger. Some topics will throw up a red flag in search engines or on monitorwd networks. You don’t want the FBI knocking on your door just because the explosion scene in your novel is chemically accurate!