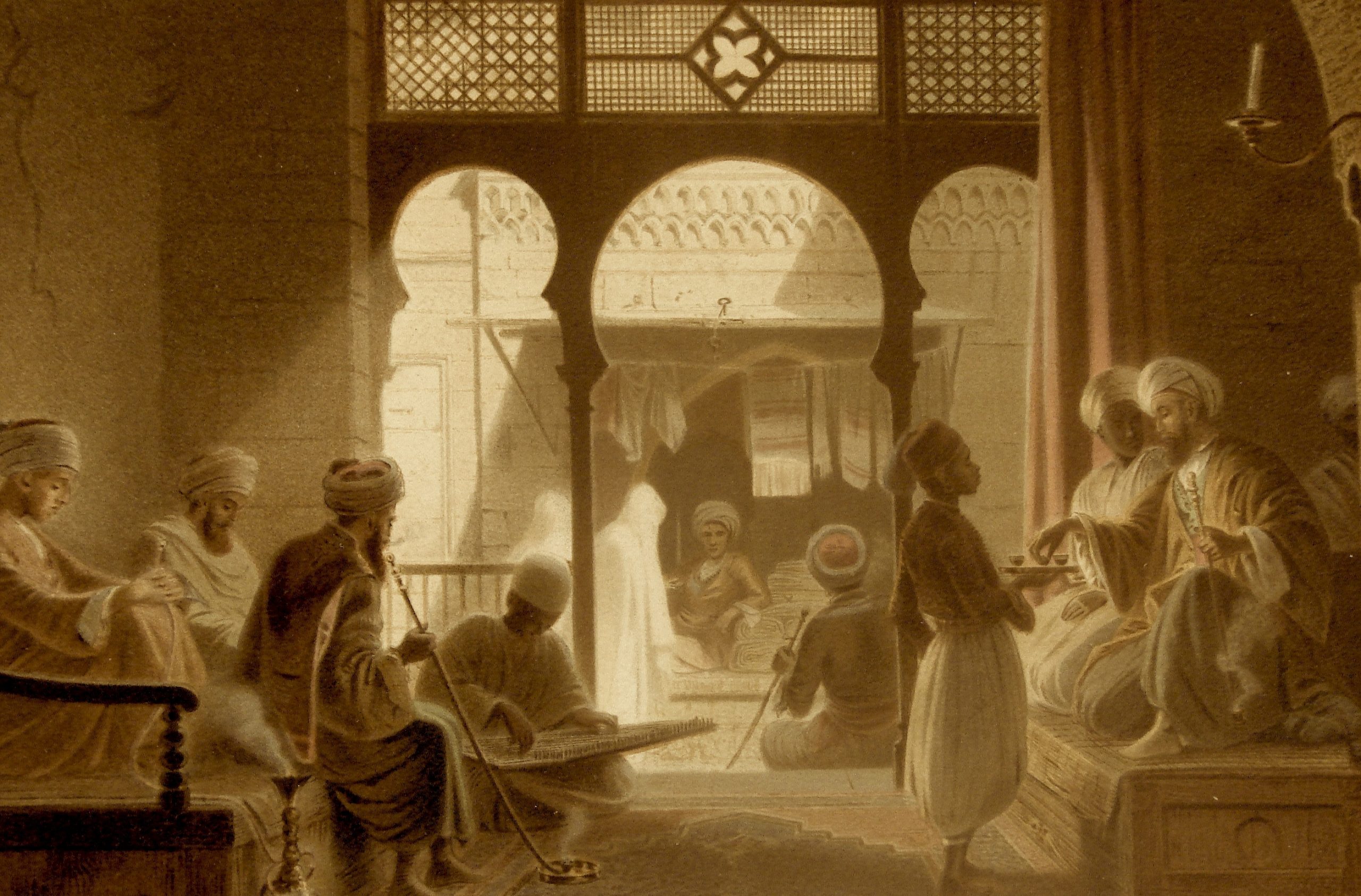 September 28th is National Coffee Day! It may be a fairly new holiday (started in 2015), but it’s becoming one of favorites.

Whenever I find a big hole in my knowledge stash, I immediately try to fill it. Thus, when my husband and I were lingering over our breakfast coffee—Kenyan, one of our favorites—and, for no identifiable reason, I said, “Does coffee grow in the United States?”

Bingo! Something to find out about!

Being my husband of many years, he immediately knew that I meant the continental U.S., not Puerto Rico or Hawaii, but he didn’t know. The answer is “yes.” Coffee is grown in California now, though it is a newcomer to coffee production.

As it turns out, I found researching coffee fascinating.  Although coffee is now grown worldwide, its roots trace back centuries to ancient coffee forests on the Ethiopian plateau.

According to legend, the goat herder Kaldi first discovered the potential of these beloved beans when he noticed that after eating them, his goats became energized and didn’t want to sleep. (I don’t know how anyone could tell the difference.) He took the beans to a monastery where the head monk made a drink from them, felt the energizing effects, and shared the drink with other monks. And then the word began to spread.

By the 15th century, coffee was being grown in the Yemeni district of Arabia.

By the 16th century it was known in Persia, Egypt, Syria, and Turkey.

By the 17th century, coffee had made its way to Europe and was becoming popular across the continent—which raises the question of how the British came to be/stay tea drinkers, but that’s another story.

The common breakfast drinks of the time—beer and wine—quickly lost ground. Though people probably didn’t realize it, boiling the water in coffee generally made it much safer to drink than water. Coffee-drinking workers were alert and energized, and the quality of their work was greatly improved. (The National Coffee Association suggests that this was a precursor to the modern office coffee service.)

Coffee was brought to New Amsterdam, later called New York, by the mid-1600s. However, the American preference for coffee didn’t come until after the famous/infamous Boston Tea Party, when the colonists revolted against the high tax imposed on tea by George III. A fuller history of coffee and lots more coffee info can be had at ncausa.com.

Suffice it to say, lots of wise and not-so-wise people have commented on coffee.

Thomas Jefferson: “Coffee – the favorite drink of the civilized world.”

Ronald Reagan: “I never drink coffee at lunch. I find it keeps me awake for the afternoon.”

T.S. Eliot: “I have measured out my life with coffee spoons.”

Anthony Trollope, The Warden: “What on earth could be more luxurious than a sofa, a book, and a cup of coffee?”

Vincent Van Gogh: “To do good work one must eat well, be well housed, have one’s fling from time to time, smoke one’s pipe, and drink one’s coffee in peace.”

Johann Sebastian Bach: “Without my morning coffee, I’m just like a dried-up piece of goat.” (FYI, he wrote a coffee cantata.)

Clark Gable: “I never laugh until I’ve had my coffee.”

Dave Barry: “It is inhumane, in my opinion, to force people who have a genuine medical need for coffee to wait in line behind people who apparently view it as some kind of recreational activity.”

One measure of coffee’s ubiquity is the sheer number of quotes available! If you search coffee quotes on line, you will find lists ranging from 30 to 117. Even discounting repetitions, that’s saying a lot about coffee.

I’m not a coffee addict, though there are such—people who get headaches if they don’t have their caffeine fix. In truth, other sources of caffeine can be just as addictive (think soda, tea, or chocolate) but coffee is the one most often acknowledged/recognized.

I typically drink only one cup of coffee a day, which some consider heretical, but even so, I have my preferences: start with roasted beans, grind, brew using a drip coffee maker. I drink it black, and prefer Kenyan or Tanzanian, sometimes Mocha or a darker roast.

In the U.S., coffee drinking is practically a cultural requirement, and as such, it’s everywhere, in many forms.  Black, cream, sugar, foam, no foam, full caf, half-caf, decaf, soy latte, instant (ugh!)—people love their coffee a certain way and often will not budge on change it.  I, on the other hand, like to change it up.

Coffee and coffee shops are a huge part of our social culture. Teenagers often start drinking it to keep up with late night homework and early morning bus schedules. Many people hang out in coffee shops to use the wifi or meet friends. Sending coworkers to fetch coffee or jumping the line at a kiosk is frequently a method of establishing or reinforcing workplace hierarchy. I know several parents who have special “coffee time” with their young children. (In every case I’ve heard of, the child drinks milk with maybe a teaspoon of coffee added.)

Believe it or not, some people are allergic to coffee or just really dislike it. In a country with (seemingly) coffee shops on every corner, what social implications might this have?

And what about equipment? Grinder for freshly ground beans? Keurig for easy portioning? Where/when is it drunk? Made at home or purchased in a cafe? Milk or whipped cream or fancy syrup? SO many opportunities!

What’s your coffee habit? And how about your characters?