Janet Burroway once said, “In literature, only trouble is interesting.” Trouble is the source of tension, conflict, struggle, etc. And what better source of trouble than characters caught in toxic relationships. 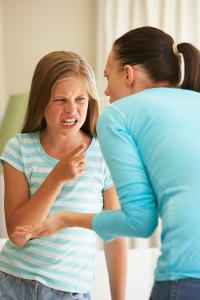 The Psychology Today website published a blog by Peg Streep titled, “8 Types of Toxic Patterns in Mother-Daughter Relationships.” (Yes, I know that scholars consider Psych Today to be pretty light-weight. I’m a card-carrying psychologist myself. But I like Psych Today. It isn’t intended to be a scholarly journal. It is a magazine for the public, and often prints what’s trending. And if a writer creates great fiction on a faulty premise, who cares?) But back to the main point. Streep labeled eight types of unattuned and unloving mothers:

The labels are pretty indicative of the toxicity described. Read the actual blog. The good news for writers is that these toxic relationships needn’t be limited to toxic mothers and vulnerable daughters. (You may recognize here an echo of what I said about Deborah Tannen’s analysis of mother-daughter communication patterns: what one says isn’t necessarily what the other hears could apply to virtually any long-germ relationship.) In this instance, consider toxic relationships between husbands and wives. Consider boss and subordinate. Consider role reversal in that it’s the daughter who is toxic.

I’m currently at the James River Writers Conference. Here’s more about the conference.

Is This Writers Conference for Me?

The Road to the James River Writers Prize 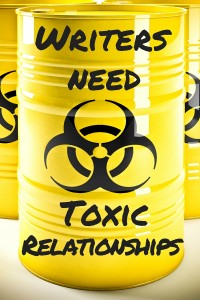