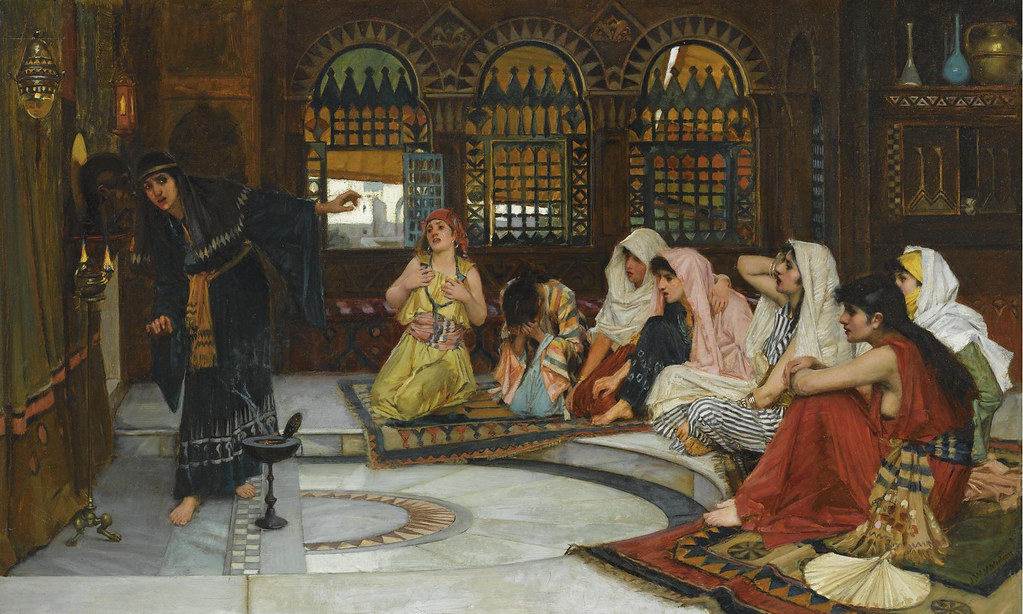 Unless the author uses an omniscient point of view to tell a story, the narrator’s voice will affect the reader’s understanding of events. Dr. Watson helps the reader to understand the habits and reasoning of Sherlock Holmes. Harry Potter serves as the reader’s guide to all the strangeness of Hogwarts as he experiences it for the first time. Ursula K. LeGuin and Terry Pratchett both wrote stories from the point of view of trees, with a tree’s perspective and understanding of the world.

There are loads of books out there with varied, interesting narrators’ voices that add to the tone and understanding of the story. Here are a few of my favorites.

Writing a story from the point of view of a single character creates a relationship between the audience and the narrator, especially when the author uses first person point of view. When the narrator has a limited or distorted understanding of events, the audience must fill in the blanks.

Elizabeth is Missing by Emma Healey
Maude, the narrator, has dementia. The reader must piece together the events surrounding a possible murder through Maude’s disjointed and confused understanding.

Room by Emma Donaghue
Jack, a five-year-old who has lived his entire short life imprisoned with his mother in a small shed, has a limited understanding of the world and of things happening around him. The vocabulary and language of the novel reflect the narrator’s voice.

Hollow Kingdom by Kira Jane Buxton –
S.T., a domesticated crow, describes the collapse of human society during the zombie apocalypse. He applies a crow’s logic to other characters’ motivations and physical symptoms. This book also answered a question I’ve had for a while: when the humans turn into zombies, who feeds their pets?

Sometimes, the author can best tell the story by employing multiple narrators’ voices. Each narrator’s voice and style tells a different aspect of the story. Varied and sometimes conflicting points of view provide the reader with a more rounded understanding of what is happening and why.

My Name is Red by Orham Pamuk
Every chapter has a different narrator, sometimes characters in the story, sometimes animals, sometimes abstract concepts. While ostensibly solving a mystery in 16th century Istanbul, the various narrators discuss philosophy and the nature and purpose of art.

The Sound and the Fury by William Faulkner
Each of the narrators Faulkner used is unreliable in a different way. When they describe the same episode, the reader gets a fuller understanding of events and significance, with the contradictions and tone shifts each employs.

World War Z: An Oral History of the Zombie War by Max Brooks
Brooks wrote the novel as a series of interviews with various people, each describing the events leading up to and during a zombie apocalypse. The unnamed interviewer has very little to say, but each character interviewed has a different cultural perspective and explanation of motivations. Descriptions of events vary wildly in what’s emphasized and what’s left entirely unmentioned.

Flowers for Algernon by Daniel Keyes
As the narrator undergoes an experimental medical treatment, the language used to keep a journal becomes increasingly complex. The narrator’s voice reflects the mental changes experienced by the test subject, with a drastically changing understanding of the world. When the treatment wears off in the second part of the book, the language and understanding becomes more limited again.

A Portrait of the Artist as a Young Man by James Joyce
As the young man of the title grows, so does his style and understanding of the world. The language becomes more complex, and the narrator’s voice develops from that of a child to that of an adult.

Hunger by Knut Hamsen
The narrator’s voice is Knut Hamsen, as this story is autobiographical. The author used stream-of-consciousness writing to describe the physical and psychological hunger he experienced during his struggles as a writer. As the narrator became increasingly alienated and self-destructive, his writing style reflected his changing obsessions and eroding mental stability.

There are many more books out there with unique and interesting narrators, but there’s not enough blog space in the world to list every book I’ve read and loved. For example, the narrator in The Murder of Roger Akroyd by Agatha Christie contributes a great deal to the reader’s understanding of what occured. I can’t go into much detail without spoiling the plot entirely, so you’ll just have to read it for yourself to see what I mean. You might even have to read it again immediately, like I did!