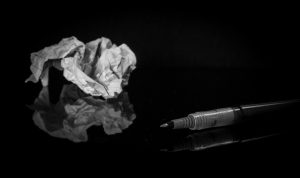 We’ve all been there. I’d bet nearly everyone who’s written a book has edited out not just words, but paragraphs, scenes, or entire chapters. Don’t delete chunks of text. Something made you write that in the first place. It might be a neat characterization of someone who disappears from the plot. Maybe an atmospheric scene setting. Maybe a tangent that is entertaining but doesn’t move the plot forward. Maybe an interesting fact that isn’t necessary or even helpful here. Instead of deleting, move those chunks to a new file named something like “Out-takes from (name of work).”
There are two advantages to this. 1) It makes it easier to cut the flab (anything that doesn’t fit this piece of work), sometimes known as killing your darlings. 2) Those chunks may come in handy in the future, either as additions to as sparks for something totally new. 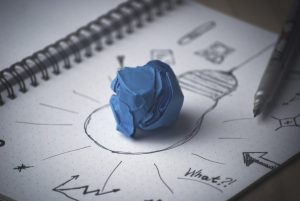 Save abandoned writing. Most of us have early works that were crap. (I considered titling this blog Keep the Crap.) These could be papers written as far back as high school or college, or maybe stories started but never finished well—i.e., put aside for whatever reason.  My story “Closet Bio” (which will be published in Adanna Literary Journal  in September) is such a resurrected piece. Taking a fresh look at old stuff sometimes sparks a fresh twist, or revisions to make the language zing. I’m currently submitting “Friends of the Heart”—which started as half of a piece about weird hobbies. 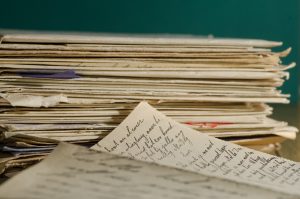 At the least, periodically rereading old writing is gratifying. You can either pat yourself on the back and say, “Damn! That’s pretty good,” or “Damn! I’ve come a long way.” 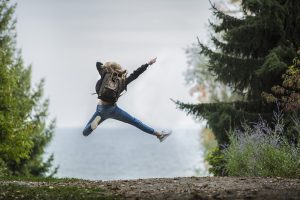