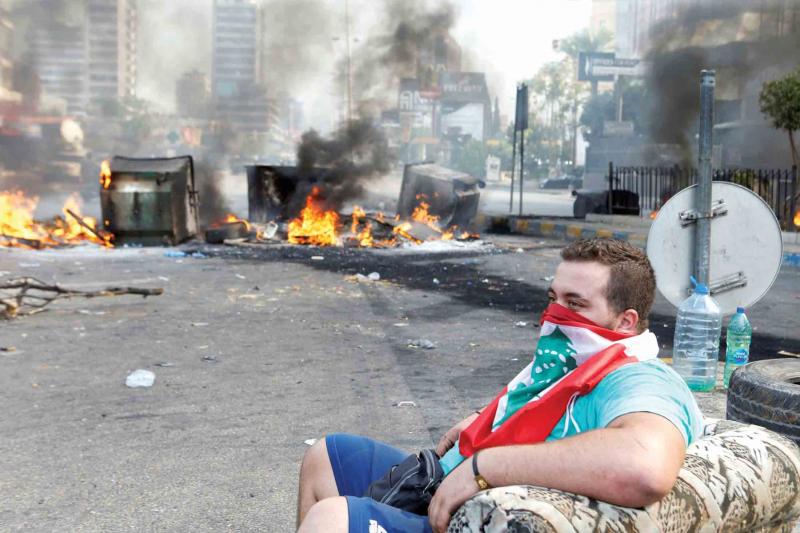 Today is the Trump inauguration. Tomorrow is the Women’s March on Washington. And every time you turn around, there is a football game or a rally of some sort. How can a writer make use of such events?
1) As the background or setting for plot action. Two or more characters can come into conflict. They can initiate, confirm, or advance plans for future action, be it benign or malignant. They can use the crowd as camouflage for a murder, kidnapping, or elopement. You get the idea. 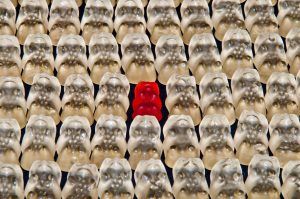