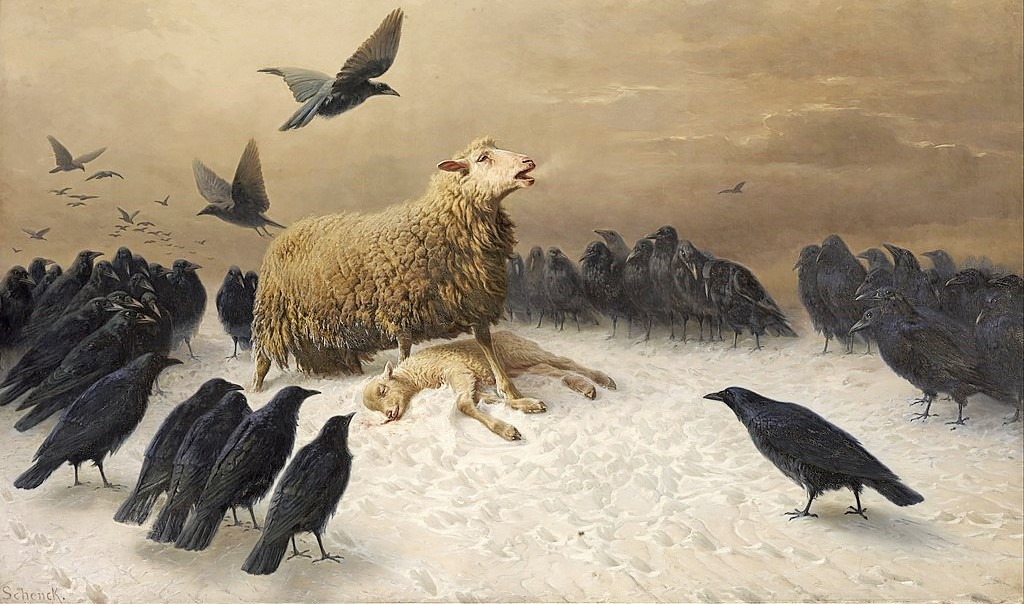 Grief, deep sorrow at the loss of someone/something important, comes to everyone in one form or another, at some time or another.  According to healthline.com, grief is personal, not necessarily linear, and doesn’t follow timelines or schedules. Everyone grieves in his or her own way.

People usually recognize when someone is grieving the death of a loved one. But other deaths—other losses—any change that alters life as one knows it—can cause grief. What might cause your character(s) to grieve? Loss of . . .

How Would Your Character(s) Grieve?

In 1969, Elizabeth Kübler-Ross published On Death and Dying, based on her years of work with terminally ill people. Subsequently, it was applied to other losses as well.  Because grief is so complex and personal, various numbers of stages—from two to seven—have been posited. The original model had five stages:

Models with seven stages include the following three after depression:

Important to note: Stages can vary in order, can overlap, or can be skipped altogether. The duration of any given stage can vary widely, from days to months to years.

For example, people who express anger physically will continue to do so while grieving, very different from those who express anger verbally. Grieving can be self-destructive, triggering harmful eating, drinking, or risk-taking behaviors. Some might grieve by intellectualizing (finding out everything possible about the causes, prognosis, etc.) or compartmentalizing (confining conscious grieving to certain times or places).

BOTTOM LINE: What causes feelings of loss and how your character(s) respond are rich sources of adding depth and feeling to your plot.