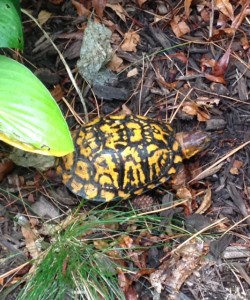 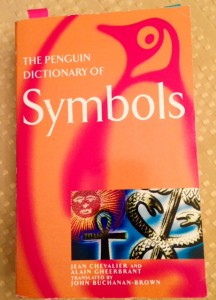 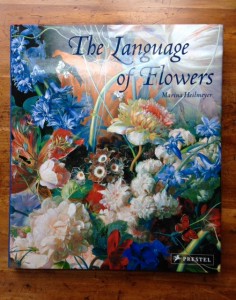 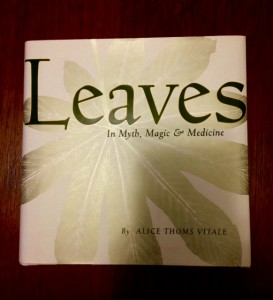 A while back I posted a photo of a male Eastern box turtle across from my house. Now I think he’s a local! This photo is from the park behind my house. What shall I name him?

But even more exciting is what happened in my back yard! A totally rare event: TWO box turtles! And then I saw them mating.

He seems to be the constant, but with luck, she will leave eggs here.

When I did box turtle research in grad school, we fed them lettuce, blueberries, and hamburger. That fare is definitely not available in the park OR on the bank behind my house. But I hope he is–they are–happy!

This has nothing to do with anything except that I really like Eastern Box Turtles and saw this one crossing my street. Fun fact: these turtles are such loners that mating is rare, so to compensate, the female can store viable sperm for at least four years and lay fertilized eggs at will. Such eggs probably aren’t coming to my yard because the bright red eyes (not clear in the photo, so take my word for it) mark this one as male.