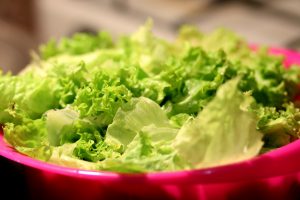 Didn’t know lettuce is a member of the daisy family? Lots of people don’t. And there is much else that is surprising about this enormous plant family. But even so, so what? Well, I got interested, and when I’m interested, I explore and write. But why read this blog? Because writers can bring plants into their work in any number of ways.
The big picture. Technically, the daisy family—also commonly known as the sunflower or aster family—is the Asteraceae family. It’s huge. 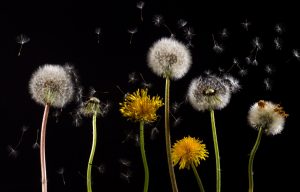 Many daisies are known primarily as food. Dandelions head this section for a reason. They were introduced into the New World by European immigrants who ate the greens—but now are more often considered a weed than a food. 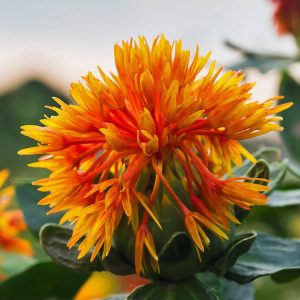 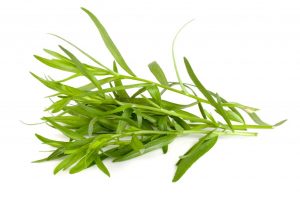 Daisy species are used as culinary seasoning: tarragon, salsify, and stevia, for example.

“Daisies” such as camomile are used for herbal teas. Also included here are pot marigold, and echinacea, which is used in medicinal teas. In fact, many species are used as traditional anti-parasitic medicine. 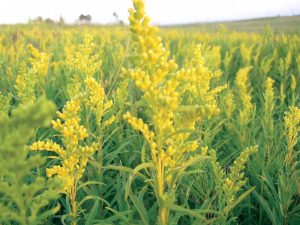 Species such as ragweed cause allergic reactions such as so-called hay fever. Other varieties cause contact dermatitis—as many who work with flowers can testify.
Many of us think of daisies first as flowers, but many varieties are important for the flower industry. Besides dahlia, think Gerbera daisies, calendula, zinnia, chrysanthemum, and many others. 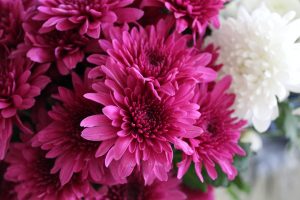 And, BTW, chrysanthemum as well as several less familiar species have useful insecticidal properties.
Marigolds serve important industrial purposes. It is used in commercial poultry feeds, and it’s oils are used in colas and in the cigarette industry. 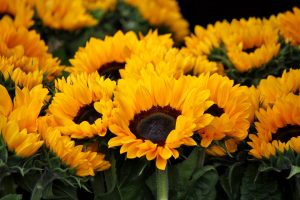 Several varieties of daisies are copious nectar producers and are thus important for beekeepers. These include sunflowers, knapweed, and some species of goldenrod. Goldenrod in particular has a high protein pollen which helps honey bees winter over.
Bottom line: just imagine all the ways a little knowledge of the daisy family might season your writing! 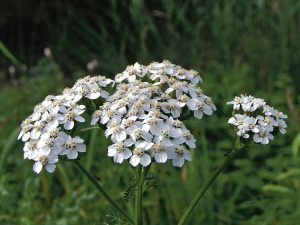