I’m sure there are many people out there who know a lot more about superheroes than I do. Before researching this blog, I would have been pressed to name any beyond Wonder Woman, possibly coming up with Bat Girl and Sheena, Queen of the Jungle. Like so many things on the internet, seek and ye shall find!

The Golden Age of creating these female superheroes seems to have been 1940-1941. Subsequently, many of them made it to both the small screen and the big one, and—like James Bond—appeared and reappeared. (See those marked with *.)

Here, in chronological order, are a few of the very first female superheroes who might interest you as a reader and/or a writer. This is Part 1 of 2, covering female comic stars who debuted through 1940. Heroic ladies who debuted in 1941 and after will be covered on Tuesday, March 23rd.

If your character has a superhero interest, who and why? What superpowers might they wish for? How about a secret superhero crush? 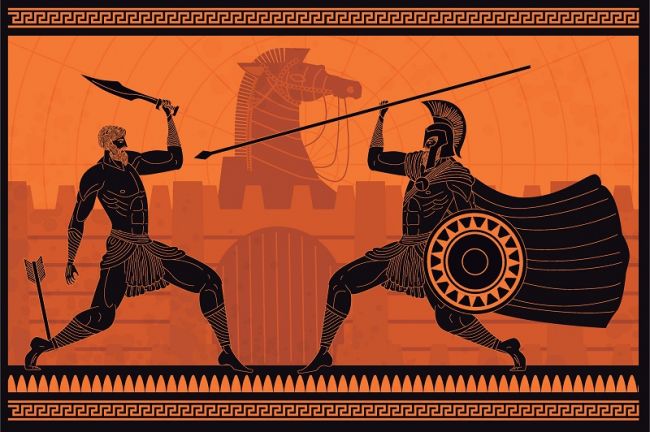