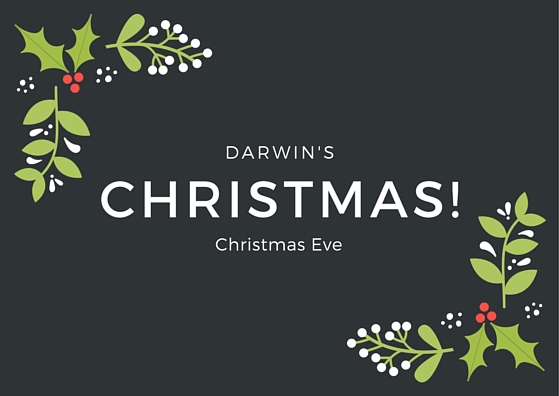 For centuries Christmas was celebrated as a season, not a single day, and the beginning of that season was on Christmas Eve. Western Christianity and the secular world recognize December 24th as Christmas Eve. The most widely practiced Christmas Eve tradition or custom that is still practiced today is the attendance at a church service.
In predominantly Catholic countries (e.g., Spain, Mexico, Poland, and Italy) a Midnight Mass is the most important service in the Christmas season. People often abstain from meat or fish on Christmas Eve and then eat the main Christmas meal after the Midnight Mass Service. In other countries (e.g., Belgium, Finland, Lithuania, and Denmark) the meal is eaten before the Midnight Service. 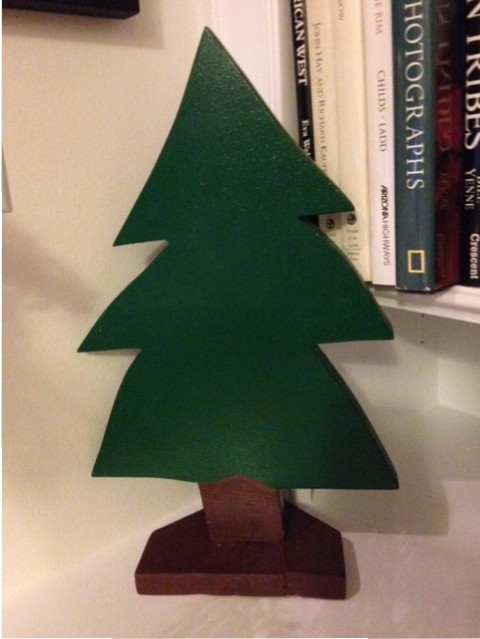 Tradition  dictated that greenery such as holly, ivy, and mistletoe should only be brought into the house on Christmas Eve. We all know what’s happened with that one in the United States! In some European countries (e.g. Serbia and Slovakia) the Christmas tree is brought into the house and decorated on Christmas Eve, as well.
In Norway the decorating of the tree is traditionally done by the parents behind closed doors while the children wait outside. “Circling the tree” follows, where everyone joins hands to form a ring around the tree and they walk around it singing carols. Gifts are distributed afterwards. 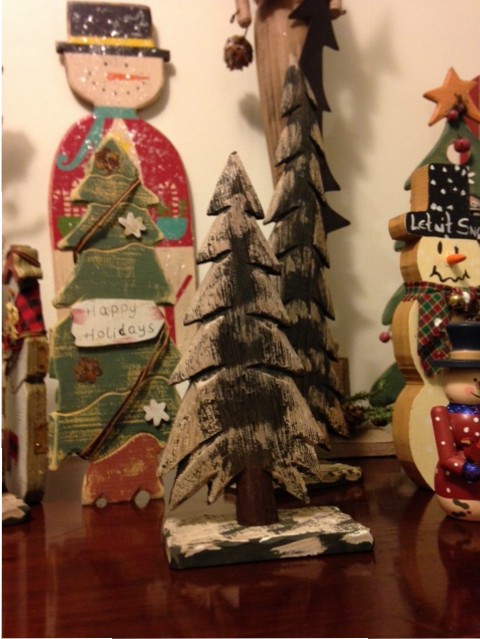 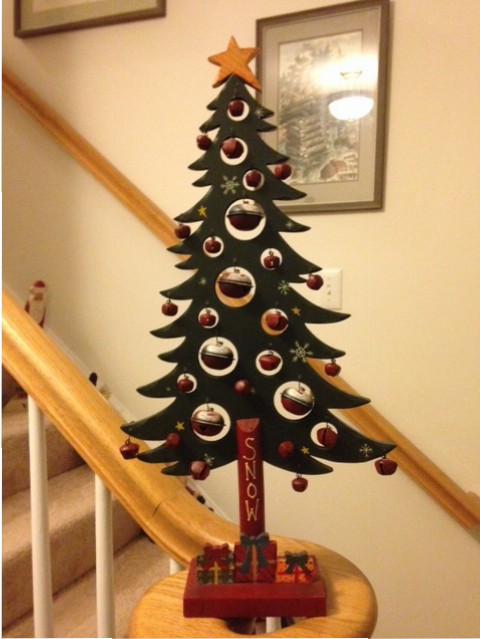 In the United States, the decorating of trees, houses, lawns, and people begins weeks before Christmas.
It is also common to go caroling on Christmas Eve. (Click here to read about the evolution of Christmas carols.) In the UK, if not caroling, perhaps wassailing or mumming. 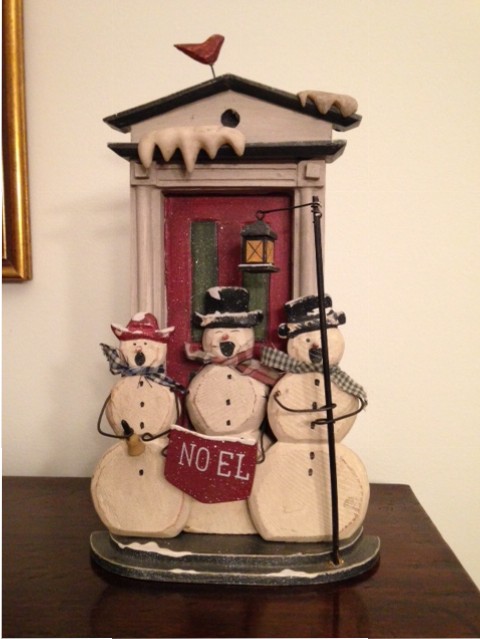 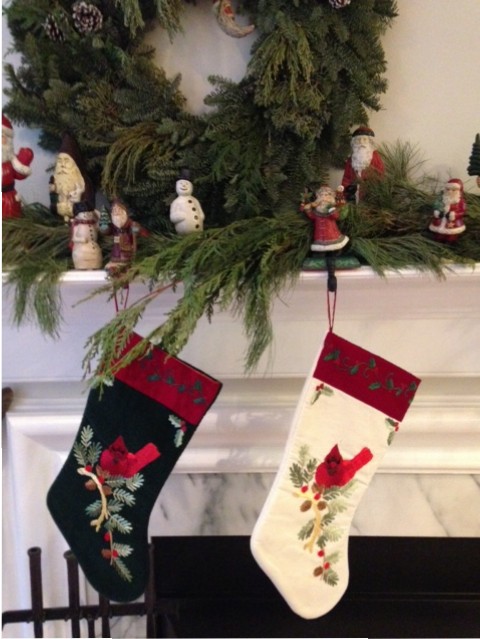 Even the Smithsonian can’t trace the origins of hanging stockings, but clearly it was well-established by the time Clement Clarke Moore wrote “A Visit From St. Nicholas” (better known as “The Night Before Christmas”). In Tuesday’s blog, I mentioned the legend that St. Nicholas provided dowries for three pious but impoverished sisters. One version of that legend has St. Nicholas coming down the chimney at night and putting a gold ball in the toe of each girl’s stocking, recently laundered and hung by the fire to dry.
Of course families have their own traditions of activities, food, and decoration passed on from generation to generation. But one that is nearly universal is that the bringer of gifts now does so on Christmas Eve. 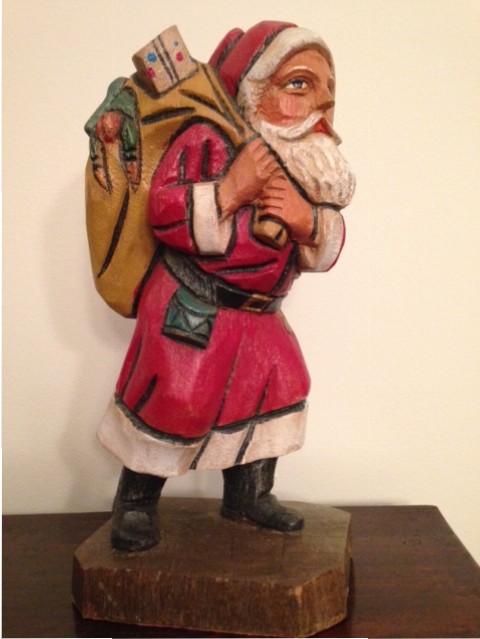