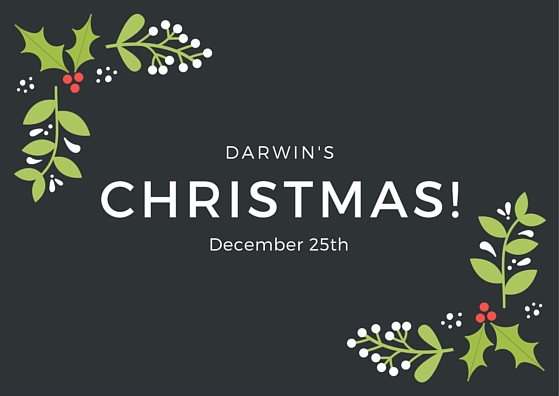 The logical answer would be, “We celebrate the birth of Christ on December 25th because that’s when He was born. ” But in this instance, the logical answer is wrong.
Neither the Bible nor any other record dates Jesus’s actual day of birth. In addition, the season when shepherds would be watching their flocks by night and when the census was taken would argue that the actual birth was either spring or autumn.
According to Stephen Nissenbaum, author of The Battle for Christmas, early Christians weren’t bothered by not knowing Jesus’s birthday for “It never occurred to them that they needed to celebrate his birthday.” Further, according to Nissenbaum, the Church got into something of a crisis, with people tending to believe that Jesus never existed as a man. Instituting a birthday celebration was a way to counteract that trend.
The first recorded date of Christmas being celebrated on December 25th was 336AD, during the time of the first Christian Roman Emperor, Constantine. Perhaps he chose that date because Pagan Romans would be celebrating the Winter Solstice, Saturnalia, and “Dies Natalis Solis Invicti” (birth of the unconquered sun) anyway. A few years later, Pope Julius I officially declared that the birth of Jesus would be celebrated on the 25th of December.
One very early Christian tradition held that on March 25th God told Mary she would have a very special baby.The Annunciation is still celebrated on March 25th—and nine months later is December 25th.
The early Church celebrated Christmas, the Epiphany, and the Baptism of Jesus all on January 6th. In some parts of the UK, January 6th is still called Old Christmas.
Then, too, not everyone celebrates Christmas on December 25th even today. Some Christians use other dates or December 25th on non-Gregorian calendars. The dates below are all Gregorian.
January 6—The Armenian Apostolic Church and the Armenian Catholic Church
January 7—Eastern Orthodox and Byzantine Rite Catholics in Russia, Georgia, Ukraine, Macedonia, Moldova, Montenegro, Serbia, Greek Patriarchate of Jerusalem, Ethiopian Orthodox Tewahedo Church
January 7 or 8–Coptic Orthodox Church of Alexandria
January 19–The Armenian Patriarchate of Jerusalem.
Still, for many Eastern Orthodox Churches, Western Christian churches, and the secular world, Christmas is over.