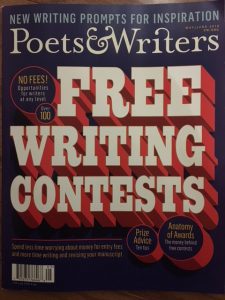 The May/June 2018 issue of Poets & Writers has arrived! And it brings thoughts of contests. The listings are very helpful. Each listing tells the genre(s) accepted, the size of the prize and other perks, the approximate number of submissions, the number of awards, the names of recent winners, the new/typical deadline, the frequency of the contest, and an online link for more information. 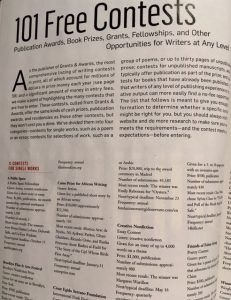 The good news about this listing is that it has offerings for single works, collections, and books across genres. It includes publication awards, prizes, grants and fellowships—for writers at any level. The bad news is the same as the good news. You might want to take a more focused approach.

If you google contests for self-published authors, you will find a plethora of websites offering lists of possibilities. And you will soon find that the same contests are listed in multiple places.
You can find info for any genre this way. I may be the last person to realize this, but the internet can make your search for outlets a gazillion times easier!
Bottom line: consider contests as a way to enhance your visibility and boost your ego—and do it as efficiently as possible. 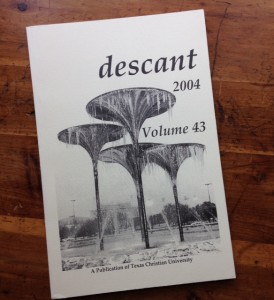 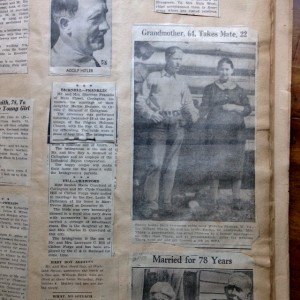