Domestic violence—in its many forms—is so prevalent that all writers should be informed, should make conscious decisions about whether to include this common aspect of intimate relationships in their work, and if so, to represent such relationships accurately. All the statements that follow can easily be verified online.
So, just how common is it? 1 in 3 women and (surprising to me) 1 in 4 men have been victims of some form of physical violence by an intimate partner. On average, nearly 20 people per minute are physically abused in the United States. Another way of looking at these numbers: if none of your characters suffers physical violence, you probably aren’t writing realistically. 1 in 4 women and 1 in 7 men are victims of severe violence by an intimate partner. Intimate partner violence accounts for 15% of all violent crime. 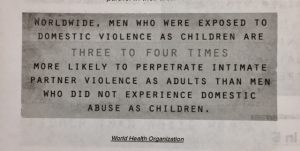 Know the norms and choose when to go against them with your characters/plot. 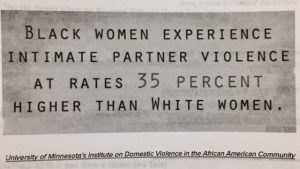 Staggering as the figures are, still most of us have not experienced domestic/intimate partner violence. In addition, you might just not want to go there with your writing. But you can still create tension by inserting red flags signaling potentially abusive relationships. 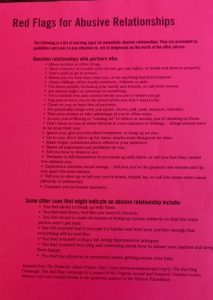