Sometimes, we just really don’t want to be there. Work, of course, comes to mind. Classes.  IRS audits. The battle at the end of the world that has been foretold to bring about the fall of Valhalla. Social engagements that seemed innocuous when the invitation was accepted but loom ever more dreadfully as the deadline approaches. (Psychologists call this an approach-avoidance conflict.)

On the other hand, announcing one’s intent not to meet an obligation triggers, “Why not?” and, often, hurt feelings and scrambling for an acceptable explanation. Of course, sometimes one scarpers without an announcement, in which case the questions, hurt feelings, and guilty stammering come after the fact. But come they do. It’s socially unacceptable to blow-off a commitment without a “good” reason. Thus, we come to reasons and excuses.

What’s the difference between a reason and an excuse? Truth. In fiction, truth is decided by the author; your character might genuinely have something bizarre prevent them from going to work. One study reported that 85% of employees say they are always honest when they call in sick. And 1 in 7 women has lied about a work absence. I have no data on social obligations.

But as a writer, your first decision is whether the character is telling the truth.

Here, for your consideration, are some rather atypical explanations for an absence. Sometimes, the plot might be well served if it’s a reason rather than an excuse!

Bottom line for writers: When your character bugs out, make it work for your story. 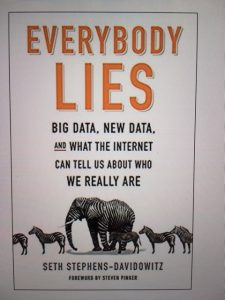 Actually, that’s a dumb question. People (and characters) lie when they want to make others believe something that isn’t true. Behind that generalization there can be all sorts of motives, both benign and malicious. 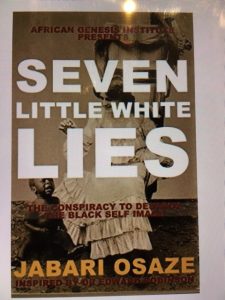 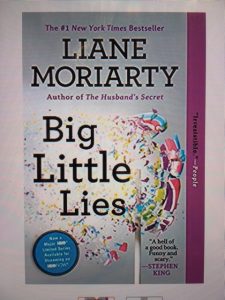 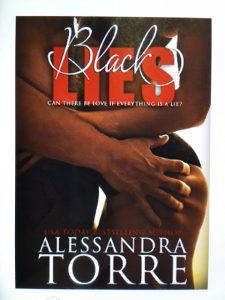 If you go by the book titles, lies come in two sizes and two colors: big or little, black or white. But as writers, we all know that lies are much more complex. 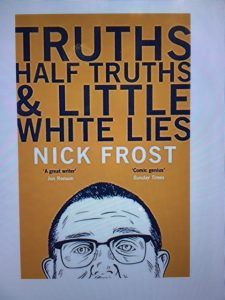 Consider the multiple ways that people can be led to believe something that isn’t true. 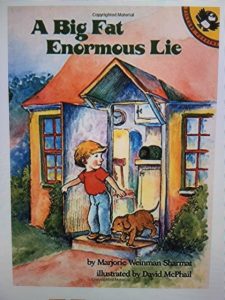 First, there are lies of commission: the flat-out statement of an untruth. A character directly and intentionally says something that the reader knows or subsequently learns is untrue. “I already walked the dog.” “Jack ate the last cookie.” “I saw Mary with the gun still in her hand.” 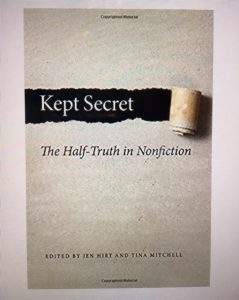 Then there are lies of omission: concealing all or part of the facts. In courtroom parlance, this is known as withholding evidence. The character reveals only as much truth as circumstances compel. 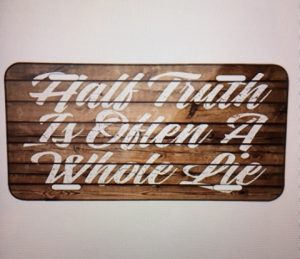 One of the most useful ways for creating a wrong belief is what I call lies by false conclusions. These often begin with such phrases as I heard, I read somewhere, everyone’s saying, etc. Then the speaker says something like, “I don’t know if it’s true or not” and then ends by asserting the opening statement as fact. For example, “I was down at the Town Tavern last night and I overheard a guy saying he saw Mary Beth Jones and Joe Smith going into the Cadillac Motel. I don’t know if it’s true or not. But poor Bob Jones has no idea his wife is two-timing him.” 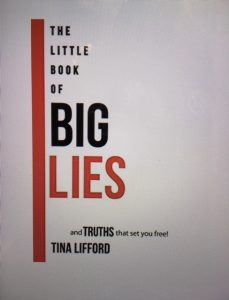 Then there are lies by false labeling. An example of this would be referring to a 39-year-old as a “young man” or “my little sister” to create an image of someone more innocent or naive than his or her behavior suggests. Other examples would be calling a drunken soiree a cocktail party, labeling a fender-bender a car crash, etc. In short, it’s choosing language that either minimizes or enhancesan incident or person in order to mislead. 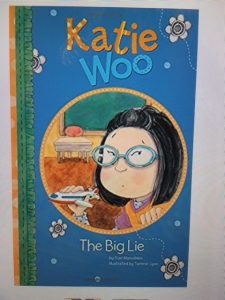 As a writer, it would serve you well to perfect the art of the lie!