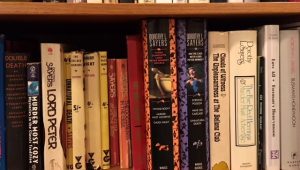 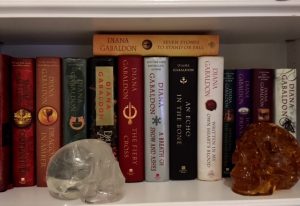 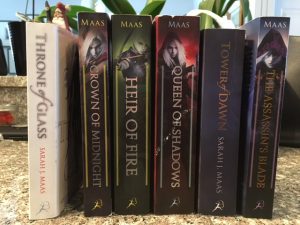 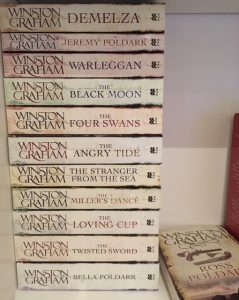 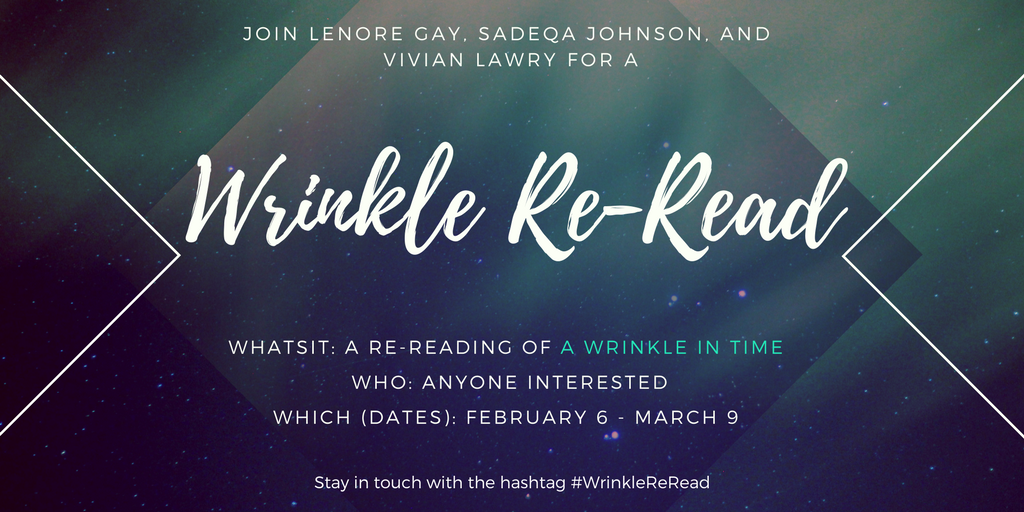 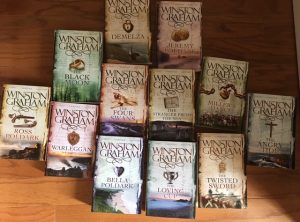 And you don’t have to take my word for it. Winston Graham’s first four books in the Poldark series were the basis of the BBC series broadcast during 1975 and 1976. The next three books were the basis of a 1977 series. These seven books became a 29-episode drama that was all the rage in Britain and the U.S.
I read the books and followed the series with rapt attention, and for a time took to drinking port on Sunday evenings while watching each episode.
In 2015, I watched the original series again, wiling away the morning hours while encased in a hyperbaric oxygen chamber five days per week, for six weeks. This series was (and no doubt still is) available from the library. (I also watched two versions of Pride and Prejudice during those treatments, but that’s neither here nor there.) Somehow I remained oblivious to the fact that the BBC launched a remake in March of that year.
So, when PBS started airing the new series, I didn’t realize it was new. Having just watched all 29 episodes, I ignored these broadcasts until last Sunday. I immediately realized that the cast, while true to the original characters, was different. Fortunately, I was able to pick up the story line with ease and now I am hooked again.
I decided to reread the books, only to discover that they were jettisoned during our 2013 move, so I went to Amazon and discovered not seven but twelve books! I had been oblivious to the publication of five more books in the series! So now I have a treat in store.

What makes the Poldark saga so great?

First of all, the excellent writing. Winston Graham takes the reader to Cornwall to see and hear the pounding surf. He lets the reader into the minds and hearts of the characters. And his characters are humanly complex—flawed but lovable, even the  villains are understandable. Then there is the action. For me, he has defined page-turner. Graham also taps all the drama available in love, lust, and sex; struggle for survival; competition and grudges; deceit and deception; lies and murder; birth and death. 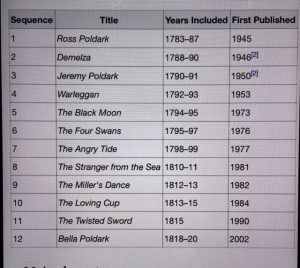 By all means, watch the TV series. But also read the books!