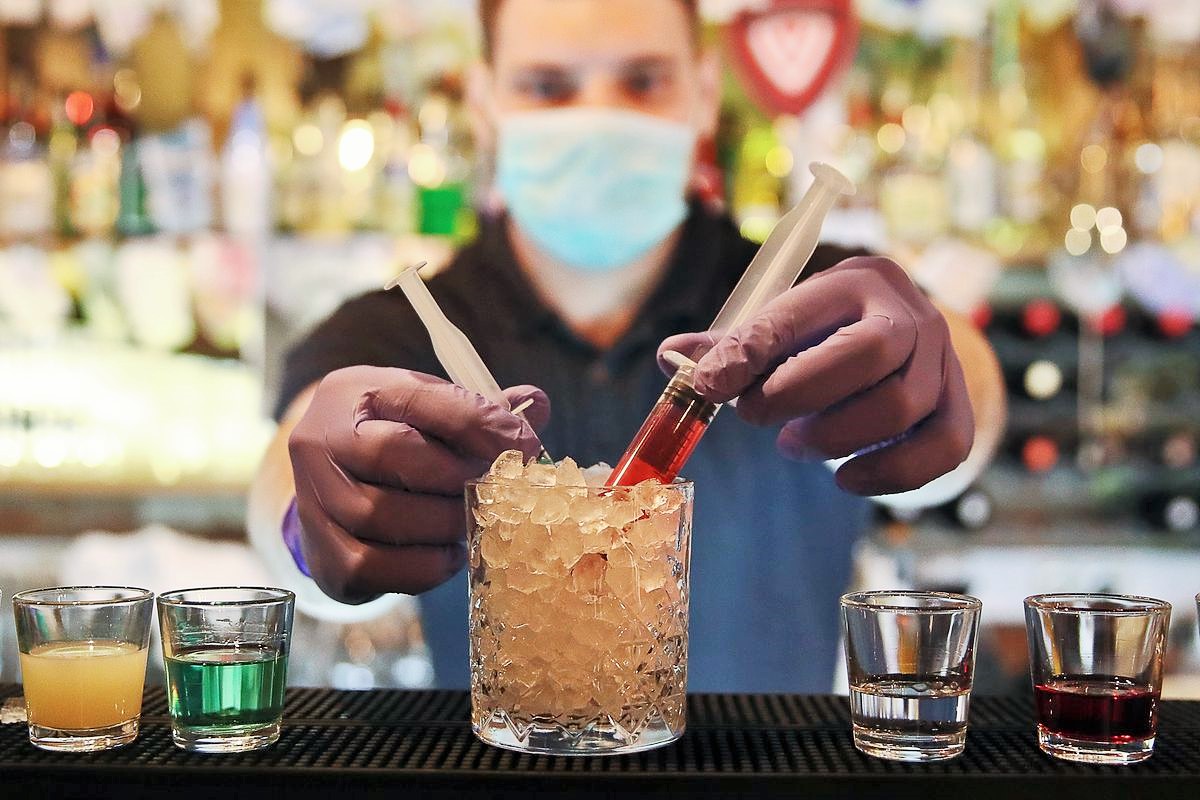 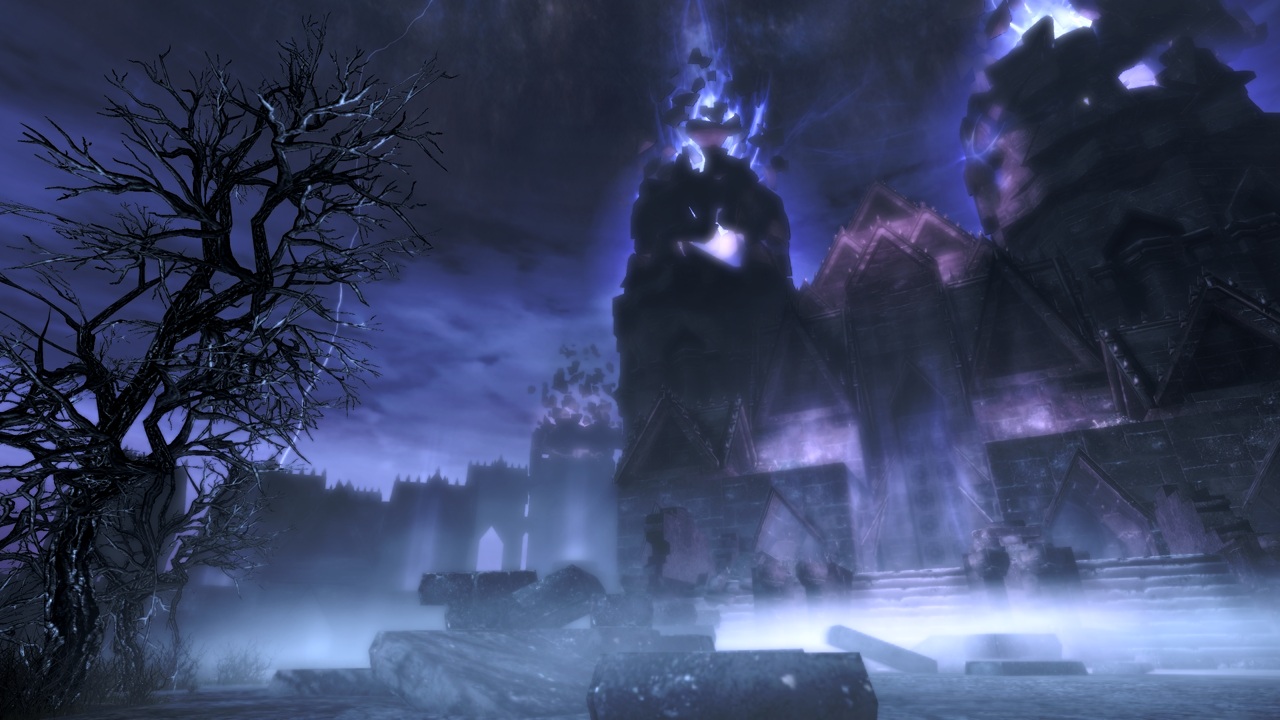 Today’s blog is written by a fellow writer who wishes to remain anonymous for privacy reasons.

Among the many odd things I’ve done in my life, one that has had the most lasting impact is being a linguistic and cultural ambassador posted to a country that shall remain nameless here. Because of various regional disputes, a massive prison outbreak, less-than-polite national elections and regime changes, and a general culture of aggressiveness, I found myself living in conditions that were much more dangerous than I’d been led to expect.

When I eventually returned home, among the souvenirs and keepsakes I brought back with me, I found in my luggage a serious case of PTSD (post traumatic stress disorder). As Vivian’s blog is for writers and writing, I thought perhaps a guided tour inside the warped and broken mind of a person with PTSD might be of interest to you all.

Please keep hands and arms inside the cart at all times, and don’t feed the negativity gremlins as we go past.

Very Important Disclaimer: Neither Vivian Lawry nor this guest author are psychiatric professionals or are qualified to provide medical assistance. The information contained herein is not intended to be used for diagnostic or treatment purposes in any way, shape, or form.

Before the ride begins in earnest, you can look to your left for some basic information about PTSD. The most common association people have with PTSD is of veterans of military combat, but it can result from many different experiences, including natural disasters, abusive relationships, assault (sexual or otherwise), prolonged insecurity, traffic collisions, and so on. People can even develop second-hand PTSD from witnessing these events in other people’s lives. A patient may develop PTSD immediately after an event, but sometimes symptoms don’t appear until well after the event itself.

With all of these possibilities, there are loads of ways in which the inclusion of a character experiencing PTSD can enrich, complicate, drive, or drive, or even resolve your writing. There is a lot of information available about the causes and effects of PTSD, but remember that each case is different. Every person will have different triggers, coping mechanisms, involuntary reactions, etc.

You may notice the cart shaking violently as we enter the tunnel; this is simply the result of uneven neural pathways, nothing to be alarmed about.

As a writer and a reader, I’ve found myself thinking of ways in which my warped thoughts and behaviors could fit in with other common narrative techniques. I have also found some absolutely infuriating stories out there in which a character has a traumatic experience (usually rape or sexual assault) simply so the hero can come to the rescue or to establish a villain as a villain… and victimized character goes right back to skipping through the tulips. Don’t be that writer!

If you look out on either side of the cart, you may be able to make out (through the erratic strobe lights and general gloom) a few of the ways common behaviors of characters with PTSD could be very useful in your writing. Please remember that these are only glimpses from one mind and do not necessarily reflect every patient. Also, hold on to the lap bar as there are some sharp curves coming up.

Unreliable Narrator: What I see and hear is always filtered through the PTSD in my mind. If a story is told from the point of view of a character with PTSD, this is a good way to demonstrate the disconnect from reality. If another character is getting information from a character with PTSD, it could skew everyone’s opinions and affect the plot moving forward.

Mistaken Motivations: Objectively, I know there is nothing wrong with mental illness, nor should there be any shame attached. Still, I try to hide it or play it off as no big deal. As a result, family, friends, and strangers all have reason to assume my coping behaviors are something very different. Having a character reveal midway through or near the end of a story that their actions were motivated by coping mechanisms could be a plot twist, a clue for investigators, a reset of other characters’ attitudes, or plenty of other ways of adding narrative interest.

Affects in My Life: In order to be diagnosed as a disorder (the D in PTSD) a patient must have symptoms severe enough to disrupt their ability to live a normal life. A character who develops PTSD midway through a narrative would almost certainly show changes in behaviors. These are some of mine.

Anxiety Attacks, Panic Attacks, and Flashbacks: These can be triggered by almost anything, depending on the person and the situation. Smelling cigarette smoke, walking on an icy sidewalk, being in a room of people speaking another language I only halfway understand… any of these can send me spiraling. Being under stress increases the chance that something will hit that switch.

Ladies and Gentlemen, we’d like to remind you at this time that motion sickness bags can be found under your seats and to hold on tightly.

Treatment Options: There are many different types of treatments for PTSD, with varying degrees of accessibility, cost, success, and side effects. I’ve tried just about everything: some worked, some did not, some worked at first and then stopped. I can’t stress enough that every person will respond differently to different treatments. The information here is simply what undergoing the treatments felt like for me.

I hope you’ve enjoyed this tour through the mess inside my head. Please wait for the ride to come to a complete stop before unbuckling safety harnesses. Be sure to gather all personal items and take them with you as you exit down the ramp to your right. Don’t forget to check the photo booth for a hilarious souvenir memento of your trip. You can also find resources for actual help; as I’m sure you remember, this has just been an example of some personal experiences for your writing toolbox.