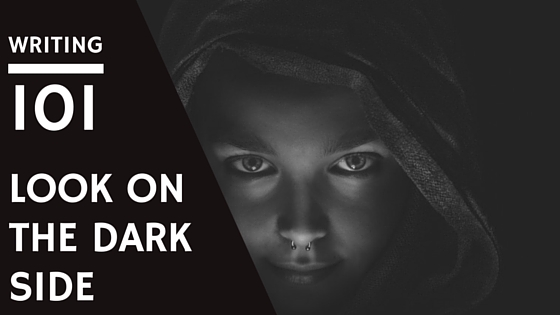 What is at stake for your character(s)? If nothing important is at risk, why should the reader care what happens? Why read on?
Virtually everything has a dark side. Finding it is well worth a writer’s time. One of the maxims for writing tension and conflict is to make a situation bad and then make it worse. If you can do this in an unexpected way, so much the better.
For example, a single strand of hair can tell scientists not only a person’s gender and ethnicity but also where s/he lives, what’s been eaten, and whether the person has been taking drugs or ingesting arsenic. Hair grows up to .02 inches (.5 mm) every day, so the record can extend over several months and tell not only what but when!
For another example, consider deadly diamonds. Commercial services are available to extract carbon from cremated human remains and turn it into a diamond using intense pressure and high heat. Up to 100 diamonds can be made from a single dead body. Consider the possibilities! Is it love? Or is it a way of flaunting the fact that she got away with murder? What if the dead body was the murderer and someone decides to present a diamond to the family of each of the victims? 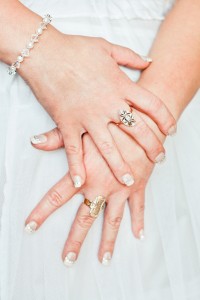 If you think about it, you could find a dark side to the Air Guitar World Championships (September in Oulu, Finland) or the Woolly Worm Festival (October in Banner Elk, North Carolina).
What? You say your character is already starving? So, have him stumble into a potato field and eat green potatoes, sprouts, stems and leaves—which contain poisons that can be lethal. (Potatoes, like tomatoes, are members of the deadly nightshade family.) Bottom line: find the darkest side and make it even darker. 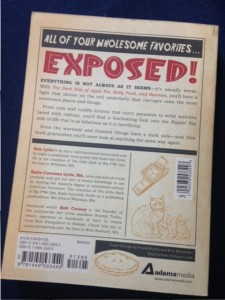 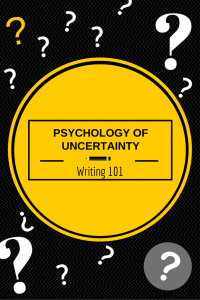 Better the devil you know. . .

. . .than the devil you don’t. Perhaps you’ve heard this bit of folk wisdom. It reflects the common understanding that people abhor uncertainty. Predictability is a desired state, even if what is being predicted is negative—to the point of being disastrous, dangerous to the point of being life-threatening. Think prisoners/captives: one powerful way to break down their resistance, to garner compliance, is to increase their uncertainty. This can be done handily by having no natural daylight, and artificial light that cycles on randomly, along with an unpredictable eating schedule, unannounced questioning sessions that sometimes include physical abuse and sometimes don’t—anything that is disorienting. Whole books have been written on uncertainty and its management.  (For example, see Psychology of Uncertainty by JD Smith, WE Shields, DP Britzman, D Brothers, and K Gordon; or The Social Psychology of Uncertainty management and System Justification  by K VandenBos.)

The takeaway for writers is that to increase tension, increase uncertainty, decrease predictability.

Given the examples above, the application to action/adventure plots is obvious, but this writing rule applies across genres. Will he/won’t he call? Does she love me or not? Will this disease kill my child? Will my boss understand if I miss another staff meeting? Will I miss my plane? Does the murder suspect that I know he did it? If your story unfolds in a predictable pattern, your reader will lose interest. Why bother to read what you know is going to happen? Perhaps truly fabulous prose will keep some readers going, but why depend only on that?