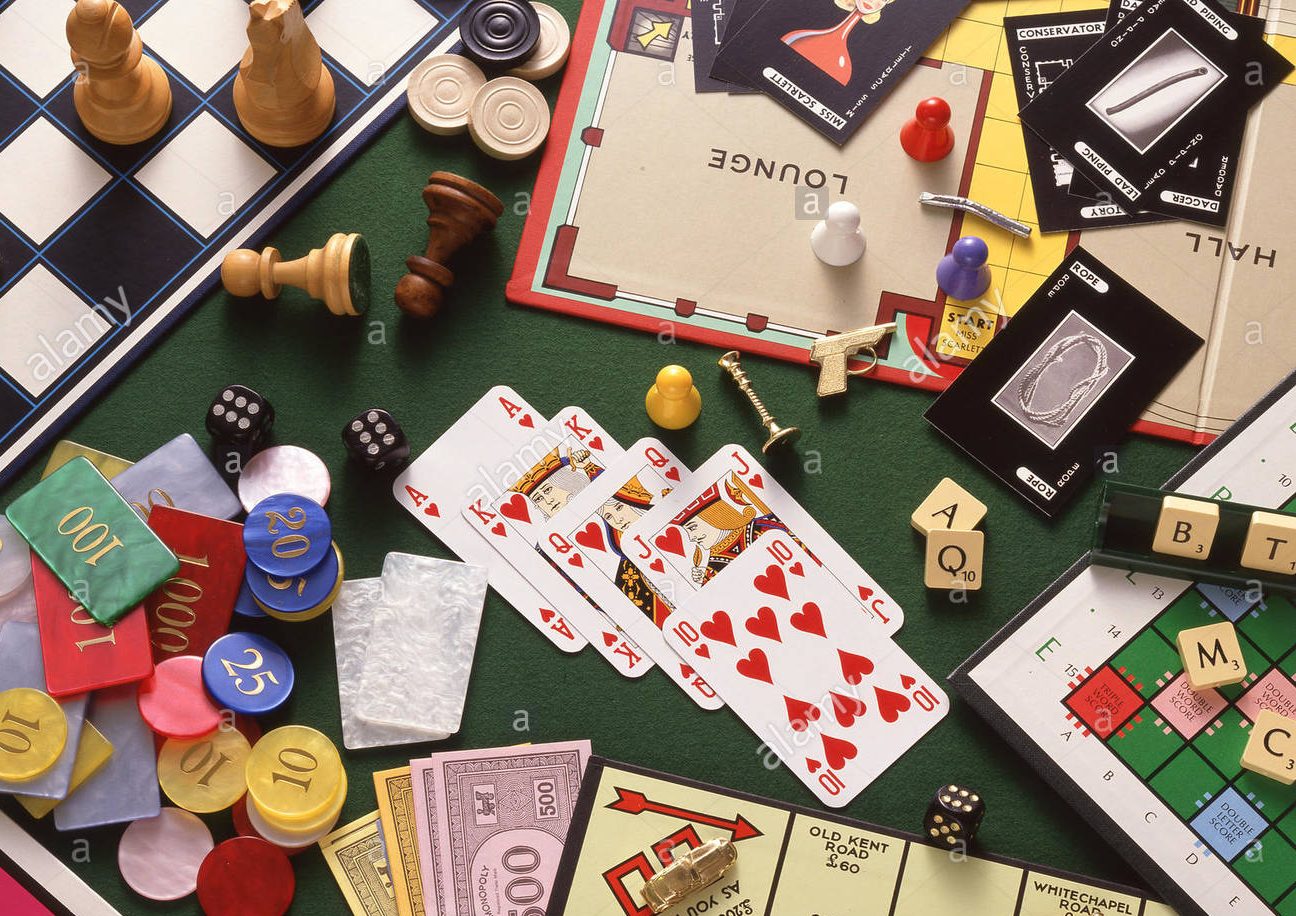 Nearly 70% of Americans play video games on at least one device, and nearly all play on smartphones.  Indeed, if you do an online search for games, best games, or similarly general queries, you will be inundated with info about video games in general as well as individual games.  If game playing is one of your character’s activities (and your story is set in the current time or near future) decide whether s/he is part of the majority or the minority here.  Consider what the game of choice says about the character of your character.  For example,does success depend more on speed or strategy?  Does a round end quickly or take a significant time commitment?  Can it be interrupted/paused?  How violent is it?  And is it mechanized violence or hand-to-hand?  Does s/he play alone, against the program, or with/against other gamers worldwide?

As I indicated in the opening sentence, most people in the U.S. currently play video games, but these are a relatively new phenomenon.  In the remainder of this blog, I shall focus on card games and board games—for three reasons: 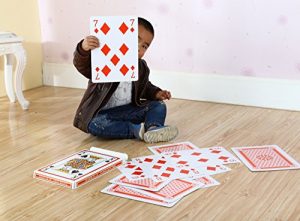 Modern playing cards may have originated in China, India, or Persia, but they were commonly used in Europe by the end of the fourteenth century.  The number and composition of cards in a deck varied throughout history and from country to country.  Some decks had mounted knights, noblemen, peasants, and Church figures.  Some countries used bells, hearts, leaves, acorns, swords, cups, or paving stones to differentiate suits.  Over the years, the royal figures have been labelled as Charlemagne, Julius Caesar, Solomon, Empress Judith, Sir Lancelot, Joan of Arc, Hector of Troy, and various mythological figures, to name a few.  As printing became widely available and playing cards were produced cheaply, the modern deck of cards gradually came into being and was eventually standardized to those we use today.  (For more details, check out the Snopes article on the topic.)[The history of playing cards is kind of interesting:
Advantages of card games:
If you search for the most popular card game(s), poker is at or near the top of the list.  Poker is associated with gambling, whether in a casino, bar, country club, or private home.  As the name implies, penny ante poker means minimal stakes.  Other associations with poker include alcohol, smoking, and maybe the Wild West.  It is still a male-dominated game.
Writers: as always, consider the value of going with the flow or defying the images.  Many variations exist, and it can be played online.
Other popular card games in the US: 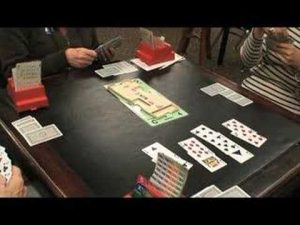 The most difficult card game is bridge.  Some call it the world’s greatest game.  It probably originated in Russia, and was popularized in the Middle East; today, it is played worldwide.  Bridge requires strategy, memory for who played what card, working with a partner, communicating during bidding (which can involve “conventions”—what the heck is a Jacoby transfer, anyway?).  Women take more bridge classes than men and more women than men play, but men dominate in serious competitive play.  For an extended discussion of the pros and cons of bridge, go to WHY PLAY BRIDGE? at bridgeworld.com. 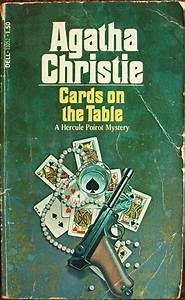 Agatha Christie wrote an entire murder mystery, Cards on the Table, that hinges upon who was playing in what rotation at what time during an evening bridge party.  Hercule Poirot deduces alibis and personalities entirely by studying the notations people made while keeping score, enabling him to identify the murderer. 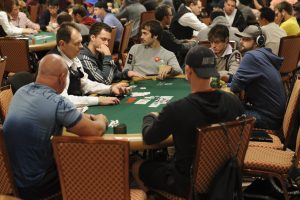 Card games and board games have been used as a method of teaching and developing military strategy skills throughout history, including by the American CIA.  An online essay The Appeal (and Manliness) of Card Games includes a subsection on 6 Card Games Every Man Should Know.  The essay notes that men’s games are often symbolic representations of more violent clashes and war.  In my opinion, what this says is that games are a non-violent way of competing to be the alpha male.  When only men are involved, there are often jokes and insults to demonstrate the art of clever talk.  According to this essay, the essential manly card games are:
The Most Popular & Fun Card Games as posted on ranker.com
Writers: consider the value of a character playing a card game against type, such as a woman playing poker or a man playing bridge.  Yu-Gi-Oh and Pokemon are more commonly played by children, but an adult could play with a child they are caring form.  How would a quintessentially honest person behave in a situation requiring bluffing, such as playing poker or Bluff?  What might a young person discover by learning to play Hearts as a means of bonding with an older relative?
5 Hardest Games to Master in the World: According to Casino.org, these are the most difficult to master, regardless of how long it takes to learn.
Note: this lists includes 4 board games and only 1 card game 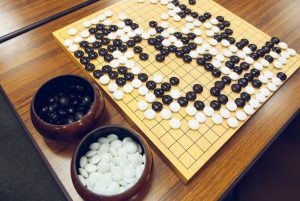 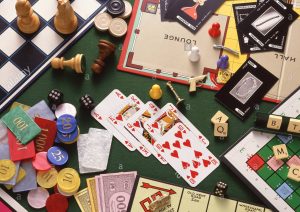 Card Games vs. Board Games
As noted above, card games have many positive qualities, especially portability and ease of set-up.  Board games require more complex “equipment,” lengthy set-ups, and can take a long time to complete.  Many board games are quite cerebral, chess being the ultimate example.  In board games, every player is likely aware of the possible moves of the other player(s). 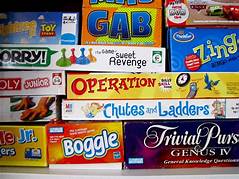 The Top Ten Board Games of All Time
The website hobbylark.com provides a brief history of board games and ranks the top 10.  Many that have been around for literally thousands of years can now be played online. Details of all of these are, of course, available online.

There is no board game equivalent to solitaire.  By their nature, board games require other players, and thus involve social interactions.

Game Considerations for Writers (whether cards or board games)

Bottom line: games can be good for your writing!