Is your character a plastic bottle or a glass? 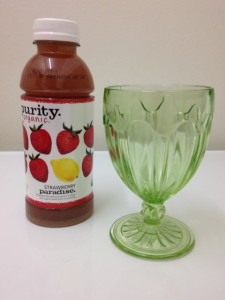 Frangibility is a characteristic typically applied to objects, but think about it for your character. An object is said to be frangible if it is easily broken into fragments, as opposed to deforming elastically and retaining its cohesion as a single object. Does your character change or endure regardless of possible physical or emotional deformity?
Manufacturers often make objects frangible by design—for example, easily breakable in case of emergency or accident, to provide easy access or escape. Consider how being frangible might be beneficial to your character.
On the other hand, frangible toys are not suitable for young children. And one of the most frequent areas of intentional frangibilityis in ammunition, for bullets that do the most damage. How might a frangible character do the most damage in your story? What if that character is a parent? What if s/he is a child? How would that be different if an only child or one with siblings?
Ask the same sorts of questions about characters who might warp but who basically remain who they always were.
Which sort of character does your story need to up the conflict, raise the stakes, and grab the reader? Do you need a cracker or a slice of fresh bread? 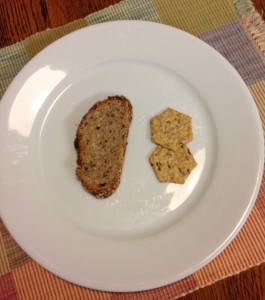 Quirking Your Characters
What’s in a Character Name?
Why Women Have Sex: Character Motivation Matters 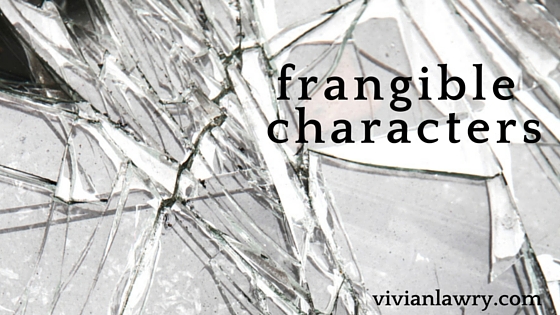