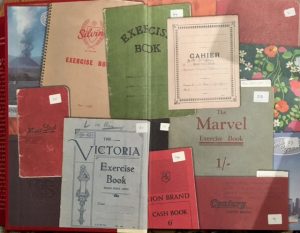 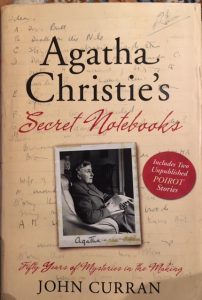 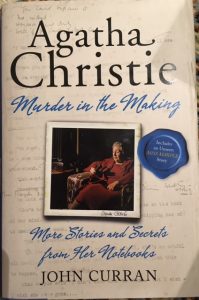 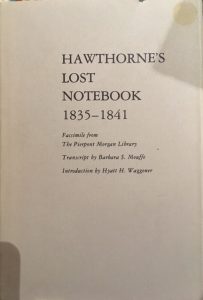 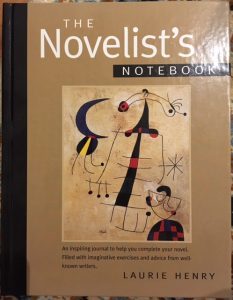 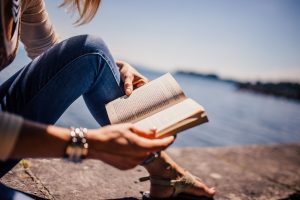 I read slowly. Back in college I tried to learn speed reading, but it just didn’t work for me. I always feared I’d miss details. Now I read both for pleasure and to gather information important to my writing. I still read slowly, savoring the words, images, and ideas.
I also read voraciously. This dates from my childhood, when I took home as many books as I could carry from the county bookmobile every two weeks. (I’m not alone here, but I also know people who came to reading well into adulthood. For them, stresses imposed by school or parents made it a chore rather than a pleasure.) Now, my voraciousness is especially true of fiction. I love finding a series and reading one after the other as fast as I can—which, being a slow reader, isn’t all that fast! Still, when the individual books are shorter, that sometimes means one a day.
I’m not alone. I know a woman who reads so many books that she actually has a budget item for book purchases. 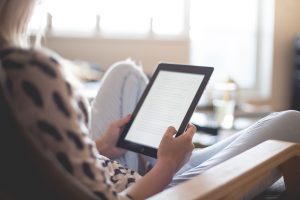 For pleasure reading, I choose Kindle. I read with slightly enlarged type, and carry it everywhere—while en route and while waiting. 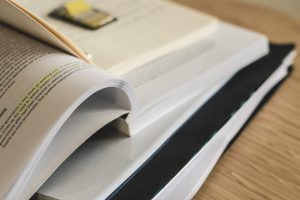 For research, I prefer physical books—books I can bookmark, underline, and annotate. (Yes, I know people can do those things on electronic devices, but I am not one of them.) For reference books, I don’t go cover-to-cover. I skip around, and treasure a good index to help me find the relevant pages.
I recently discussed this with my writing group. Judy Witt and I agree that the last thing we do before sleep is read. But more often at home, I read in a recliner, feet elevated.
How do you read? 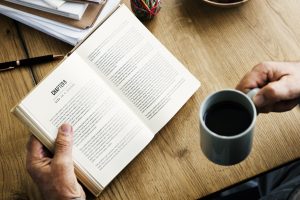 Every once in a while I come across something that makes me say, “Humph.” And then my thoughts hare off in any number of directions. Such is the case for books that have numbers in the titles. 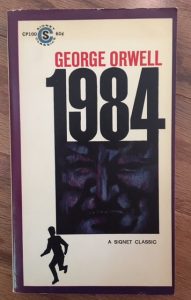 The first book with a number in the title that I recall noticing was George Orwell’s 1984. Surely anyone who hasn’t read it knows about it. It was copyrighted in 1949, and what seemed like a distant future is now the distant past. Still it endures.
Immediately after that, I recalled that Dorothy L. Sayers used number titles in Five Red Herrings and The Nine Tailors.
That led to other mystery writers who have done so, Agatha Christie for one: Five Little Pigs, 4:50 From Paddington, The Big Four, The Third Girl.
And what about Sherlock Holmes? Sure enough, The Five Orange Pips. 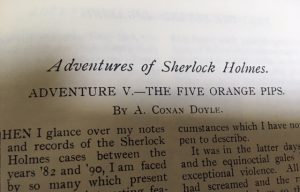 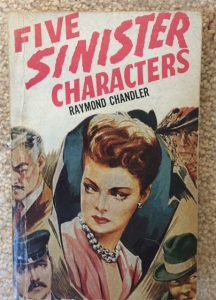 Beyond mysteries, there is creative non-fiction. All sorts of things come to mind in this category. For example, in London 1849, Michael Alpert used the records of the police files and murder trial of Maria and Frederick Manning, along with contemporary journalism and fiction, to recreate ordinary people’s day-to-day life in the London of 1849. 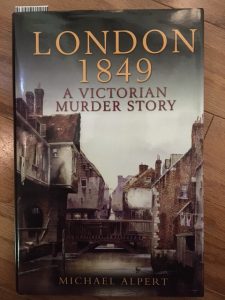 Similarly, 1491 and 1493 bring to life the Americas just before and just after Columbus’s famous voyage.
So, there is a whole category of books dealing with a specific year or time frame. For example, Bill Bryson’s One Summer: America, 1927. 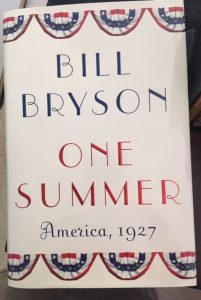 Of course, annual anthologies must be dated. 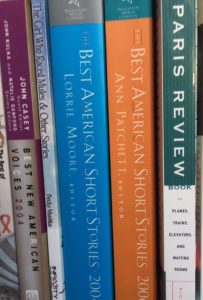 And then there are books that have numbers in the titles because they have delimited the contents that way.
So what? Nothing, really. All of this is just following my mental ramble on numbers in book titles. It made me think about another aspect of titling books. And I came across a couple of books I still haven’t read, though they’ve been on my shelves for quite some time.
What are your favorite books with numbers in the title?