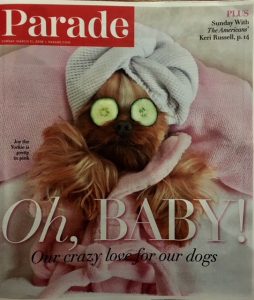 This insert with the Sunday Richmond Times Dispatch has been lying around since March 11, thoughts of ways it might be useful to writers niggling at me. It’s finally come to fruition. And I can testify—on the basis of my middle daughter—that the points made in this brief article apply to pets other than dogs! 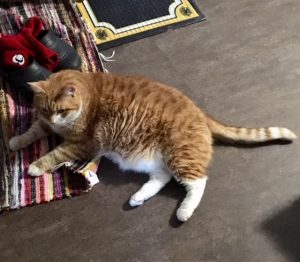 Most obviously, you might have a character who is overboard on his/her pet. (If your character owns a cat, surely you can get comparable info online.) Indulging a pet could lead to teasing, ridicule, even ostracism.

But moving on: What about the pet service providers? Suppliers of pet party items. People make and/or sell pet gifts and toys. Someone who runs a pet daycare. People who design, make, and/or sell pet clothes. Any of these could provide an interesting job for a character.

What about pets as a source of conflict?

Last year pet owners spent almost $70 billion on their pets, approximately a 70% increase over a ten-year period. Money spent on pets could be a source of conflict between characters, or a source of financial difficulty. The American Pet Products Association says dog owners shell out about $3,000 per year, depending on the breed. But owners say they spend $8,000, $10,000, or more on everything from pet health insurance to new furniture to travel. (Nearly 40% of dog owners take them on vacation.) 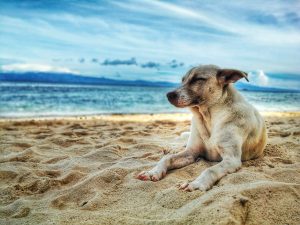 And what about other heirs of the 44% of dog owners who provide for their dogs in their wills?
More than half of dog owners let their dogs sleep in their beds. What if the spouse/partner/love interest doesn’t like that?

The Emotional Upside to Owning a Pet 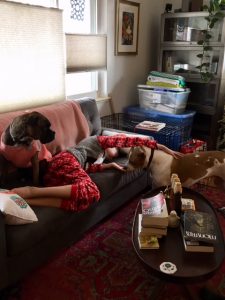 Scientific studies have documented the positive effects of pets on mood. Your body produces oxytocin and endorphins, hormones that lift mood and strengthen the emotional bond between owner and pet. Oxytocin is the hormone that creates bonds between mother and child or between lovers. So how dependent is your character on animal love? And at what cost?

My oldest daughter trained with her rescue dog to make therapy visits. Is that something your character might do? What about a character who is the recipient of such visits? Where might that lead?
My youngest daughter is surgical veterinary technician. During a recent visit, she gave us a tour of her workplace. 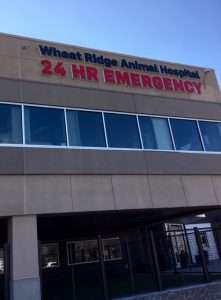 Most of us are vaguely aware that animal hospitals do things similar to human hospitals. But to actually see the oncology lab, the MRI equipment, the physical therapy suite, the surgical areas, the precautions for animals in isolation, the incubator for preemies, and the site of the future serenity garden brings home the parallel. 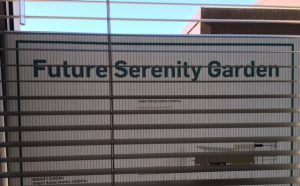 But one unusual bit: this hospital maintains blood banks for dogs and cats. 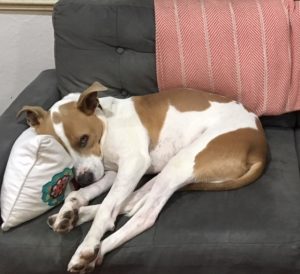 The dog blood bank is filled by donations from the pets of staff and clients. Star donors (like Bruce Lee, above, who is a universal donor) donate blood every six weeks or so. Each donation can be used to treat more than one patient.
The hospital maintains colonies of cat blood donors. The cats come from animal rescue. At the hospital they are treated, vaccinated, and spayed. Even so, there are separate colonies for males and females. The cats are maintained as donors for a year and then placed for adoption.
What if your character has a pet that is or was a blood donor?
I would have adopted Olaf in a nanosecond but he isn’t yet available. He’s affectionate AND has one blue eye, one green one. 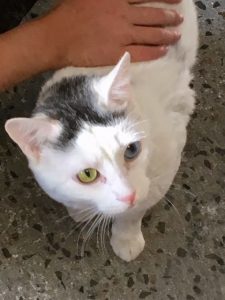 Bottom line: Consider the value of pets in your writing!