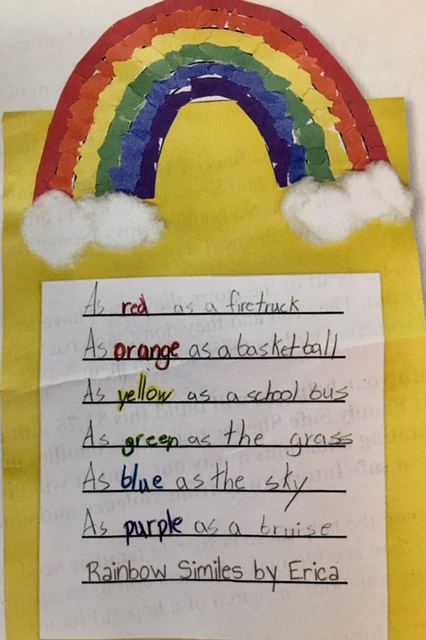 This was part of a solicitation on behalf of a shelter for women fleeing domestic violence with their children.  The last line is heart-wrenching,and it raises a question: was the bruise on Erica or someone she loved?  All of this led me to explore two topics—child abuse and child bystanders in families experiencing domestic violence and abuse.

Writers, note: it behooves you to know about these things so your writing is realistic. 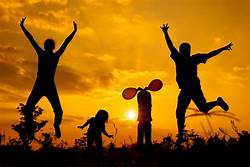 It turns out that data on child abuse is relatively easy to come by.  From the National Children’s Advocacy Center:

Writers: any one of these statements could be a plot point. 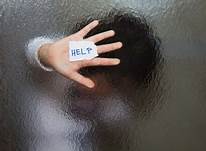 Writers: consider these behaviors for your villains. 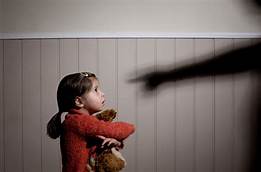 Several studies have analyzed the cycle of child sexual abuse, including at the Royal Free Hospital School of Medicine in London and the University of New South Wales Faculty of Law in Sydney.   Among 747 males studied, being a perpetrator was correlated with their reports of having been victims of sexual abuse.  The overall rate of having been a victim was 35% for perpetrators and 11% for non-perpetrators.  Of 96 females studied, 43% had been victims but only one became a perpetrator.  Males who were abused in childhood by a female relative or who had lost a parent in childhood were more likely to become a perpetrator.  The bottom line: there is evidence of a victim-to-victimizer cycle for a minority of male perpetrators but not for females. 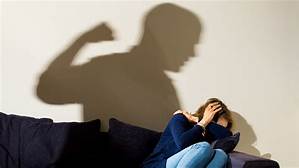 When someone says “abuse” images of physical abuse are likely to come first to mind.  However, as I learned when I volunteered at Hanover Safe Place (providing services for those suffering sexual assault and/or domestic abuse), there are at least five types of abuse.

Writers: if you have a domineering character, consider the last three forms of abuse as tools to use. 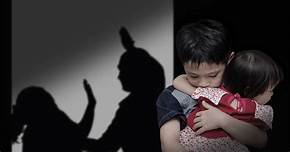 DoSomething.org posted 11 facts about child abuse.  Some of those facts not covered in the preceding:

Last but not least, according to National Public Radio, through WBUR, the effects of abuse and mistreatment add up over children’s lives.  Abuse and neglect survivors are much more likely to have physical and mental health problems later on, including higher risk of suicide and running afoul of the law.  Summing across years, 12.5% of children overall have experienced at least one episode of abuse or neglect by age 18.  The numbers are worse for minority children: 21% of African-American children, 14.5 percent of Native Americans, and 13% of Hispanic children.

HOW CHILDREN LIVING WITH DOMESTIC ABUSE ARE HARMED

It turns out that finding data on this topic was more difficult than finding info on abuse of children per se, but there are indices of the harmful effects of witnessing abuse.

Development and Psychopathology (Vol 15, Issue 2) included a research report documenting that children exposed to high levels of domestic violence had IQ’s that were, on average, 8 points lower than unexposed children.  The researchers attribute this to the harmful effects of extreme stress on brain development.

The Journal of Consulting and Clinical Psychology (Vol 71(2)) included a meta analysis of 118 studies of the psycho-social outcomes for children exposed to “interparental violence.”  Child witnesses exhibited more child problems, and witnesses’ outcomes were not significantly different from those children who were physically abused themselves. 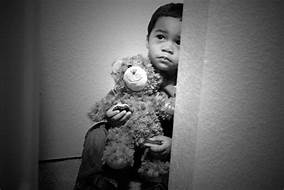 Child Abuse & Neglect: The International Journal (Vol 32, (8)) reported that children and adolescents living with domestic violence are at increased risk for emotional, physical, and sexual abuse.  They’re more likely to develop emotional and behavioral problems, and they’re more vulnerable to other adversities.  The researchers concluded that the impact of living with domestic violence can endure even after the child is safe.

Writers: consider the POV of a child witness to domestic abuse. 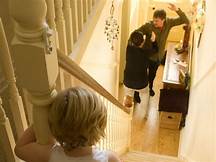 Emma Katz in Child Abuse Review points out that the forms of domestic abuse beyond the physical are still harmful to children.  Perpetrators’/fathers’ coercive behavior toward women (psychological, emotional, verbal, financial abuse; isolation and monitoring their activities) spills over to children.  They often prevented children spending time with their mothers and/or grandparents, visiting other children’s houses, getting involved in extra-curricular activities at school.  These non-violent acts isolate children, dis-empower them, and create a constrained world that stunts children’s resilience and development and contribute to emotional/behavioral problems.

Bottom Line for Writers: domestic abuse as it affects children is a rich vein for writers to mine.  Consider the complex possibilities: whether a character, whether now a child or adult, was a child also abused, the child’s gender and age, and the time since exposure to the abuse.  Consider whether a child witness would actively support the mother/victim (e.g., urge her to leave her abuser) or identify with the aggressor.  Take it anywhere! 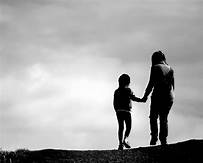