Why, yes. Yes, it is. No wonder you wonder, given that we are bombarded with ads, decorations, parties, movies, etc., etc., etc. Even if you don’t observe Christmas in any way, you can’t escape.

Christmas Isn’t the Only Religious Observance

Observances That Have Nothing to Do With Religion!

N.B.: Observances that cross categories are listed only once.

BOTTOM LINE: December doesn’t have to be all about Christmas! Live a little, along with other like-minded folks. 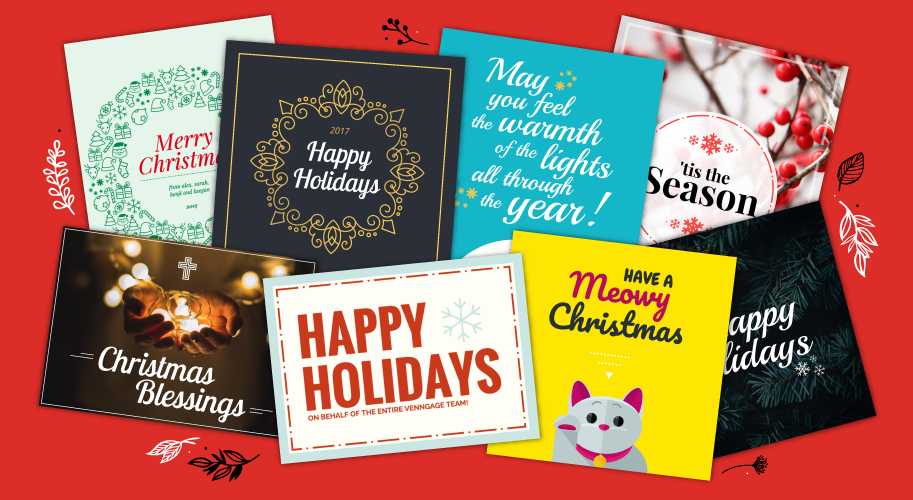 Stay on the lookout for local events or TV specials that will teach you more about these holiday traditions. Maybe urge your book group to read along those lines! However you celebrate, happy holidays!