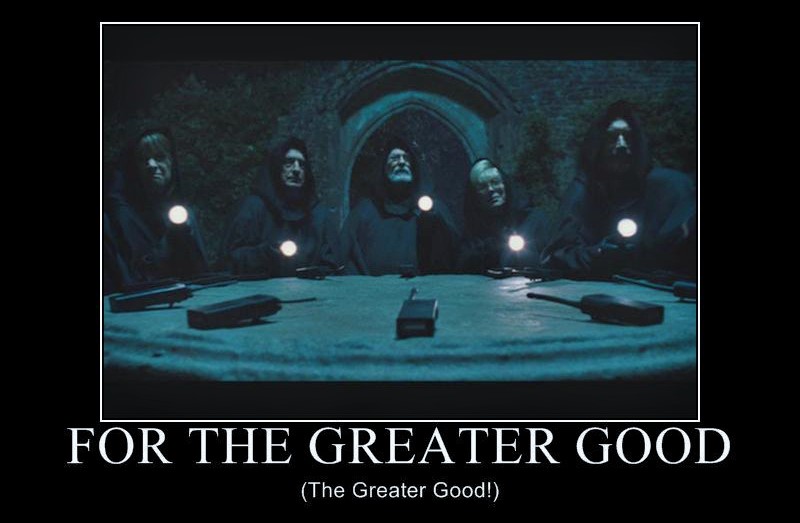 Cults are nothing new. Indeed, if asked to name a cult, you could probably name a few. In ancient Greece and Rome, a cult was simply the care owed to a deity, the rituals carried out at a shrine or temple. A mystery cult was a religious group that celebrated a minor god or goddess or a lesser-known aspect of a deity’s history. The word “cult” has different connotations today.

Janja Lalich, Ph.D., professor emerita of sociology at California State University, Chico, is a big gun in cult research.  Her website, Cult Research, provides extensive information about the mental mechanics involved in cults. She has also included resources for recognizing signs of a cult and how to help others who may have been impacted by a cult.

There have been too many cults to count throughout history, but the vast majority have been small and soon forgotten. A post on Insider.com listed the six most notorious cults in history. (These cults have been extensively discussed and researched by people who were kind enough to share their findings online.)

From the Wikipedia entry on cults:

“In modern English, a cult is a social group that is defined by its unusual religious, spiritual, or philosophical beliefs, or by its common interest in a particular personality, object, or goal. This sense of the term is controversial, having divergent definitions both in popular culture and academia, and has also been an ongoing source of contention among scholars across several fields of study.  The word ‘cult’ is usually considered pejorative.”

Cults are attractive because they promote a feeling of comfort, and because they satisfy the human desire for absolute answers.

Writing in Psychology Today in 2012, Joe Navarro, M.A., presented his personal list of 50 clues to identifying cult leaders.  Listed below are several of his items.

Because these are symptoms similar to temporal lobe epilepsy, it’s reasonable to assume that membership in a cult is a brain-changing experience.

Bottom line: There is much we can and should learn about cults—possibly in our lives, certainly in the world around us. Many of these qualities and behaviors are present to some degree in people who aren’t actual cult leaders or members. Still, they provide fodder for compatible/consistent constellations of attitudes and behaviors. Think character creation!