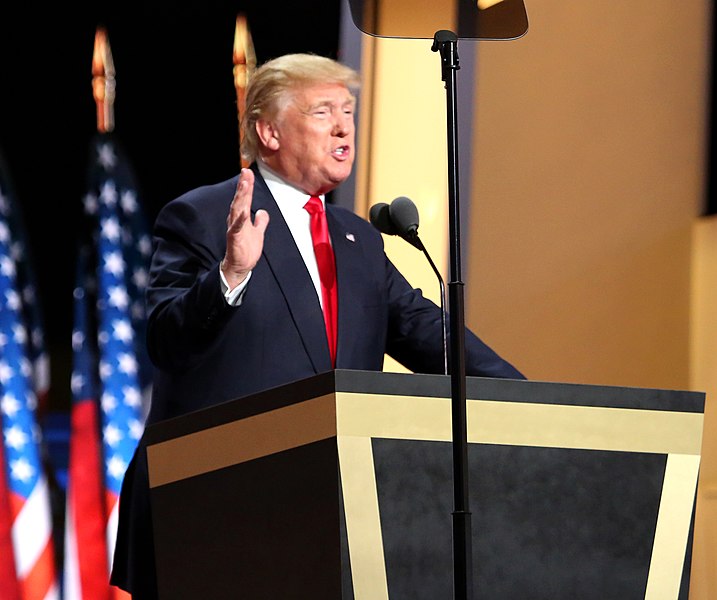 Well, folks, I just can’t get away from the campaign. It offers too many lessons for writers!
I recently heard a talk show segment on undecided voters who, reportedly, view their presidential vote as choosing the lesser of two evils. We’ve all experienced situations in which every possible choice has a downside. Psychologists call these avoidance-avoidance conflicts, and writers should love them.
This type of conflict is so common, there are myriad of folk sayings to this point. For example, “Being caught between the devil and the deep blue sea.” 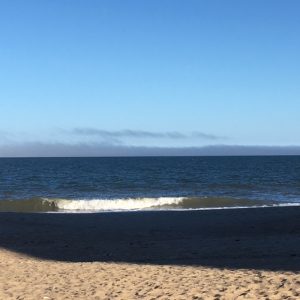 As a writer, this is often where you want your character(s) to be—”between a rock and a hard place!”
A simple case would be getting dental work, or living with the pain.
“Out of the frying pan, into the fire” is the variation of tolerating the current situation or opting for an alternative that is definitely negative and could be worse.
In this instance, think remaining in a bad marriage or pursuing a divorce. This one can be ramped up with the addition of children, property, pets, and the loss of in-law family.
As a writer, you want the negatives to be as bad as possible. There isn’t much stress in choosing to skip lunch or be late to the hairdresser.
How your character chooses to deal with the stress reveals character and engages readers. Would your character make lists of the negatives and choose the lesser of two evils?
Or would your character do nothing and let nature take its course? In the current election, that might mean not voting. Another possibility is looking for the silver lining: is there anything positive about candidate ________?
Intra-psychic conflicts (as opposed to armed conflicts, physical battles, etc.) are great tools for writers. Perhaps the conflict is the plot and the entire story is its resolution. What would cause your character conflict? Is your character solely responsible for the outcome? If not, as in the present race for the presidency in which no single vote is the determining factor, shared responsibility would affect the character’s response. Would s/he disclaim responsibility altogether?
Takeaway for writers: Use conflict to strengthen your story—what causes conflict, how your character(s) express their stress, how it is ultimately resolved. Avoidance-avoidance conflicts can raise tension in individual scenes or relationships, or it can be the whole plot. Use it as you will, but use it!

I am also excited to announce that a short story I wrote, “A DIY Life,” has been published to The Penmen Review! The article was posted today and will soon be printed in the Storyteller Magazine as well.