L. T. Ryan burst onto the publishing scene in 2012 with the first two books in the best selling Jack Noble series (now numbering 16). With his skills in marketing and technology, he was able to self-publish successfully through Amazon books. Ryan’s writing skills landed him spots on the best-seller lists for Amazon and USA Today.

The following year was even more productive. Ryan published nine more books in 2013, including five volumes in the Jack Noble series. Because he was able to control every step of the publication process, Ryan was able to ensure that all of his works are made available simultaneously in audiobook, eBook, and Kindle format as well as in print.

The Depth of Darkness, also published in 2013, is the first installment in the Mitch Tanner series. The other books in this series (so far!) are Into the Darkness and Deliver Us from Darkness.

The Depth of Darkness is my focus here because it is a great example of good and (in my opinion) bad writing—and thus could serve as a writing lesson to us all!

RELAX: No spoiler alerts needed here. Indeed, I hope you will read L.T. Ryan’s works and let me know what you think.

“L.T.” Ryan has lived in various points in the Appalachians, including Georgia and Virginia, with his wife, three daughters, and one slightly psychologically unbalanced, but lovable dog. He enjoys writing fast paced suspense thrillers. When not staring out the window while pretending to write, he enjoys reading, hiking, mountain biking, fishing, and spending time with the ladies in his life.

There’s a lot of it.

Although the issues described below distracted me from the reading experience, I greatly enjoyed the book. In fact, I liked The Depth of Darkness so much that I read the entire Mitch Tanner series!

The specific one I noticed most was using “at” unnecessarily, as in, “Where are you at?” If it were only one character, it could be a character note. When multiple characters say it, it’s an author note.

The other thing that made me grimace was telling things implicit in the action. For example, when Tanner took his sunglasses off his head and dropped them in front of his eyes “to keep the sun out of his eyes.”  Sunglasses blocking bright sunlight is assumed. A reason to don sunglasses only needs to be mentioned when it’s something else, like hiding the emotion that might be revealed.

Other examples would be unlocking the door and then opening it, or describing how he kicked the door open, then reversed the action to kick it shut again.

Mitch Tanner sweats—copiously and often. The reader gets many descriptions of how and with what he wipes the sweat from his brow. Also described often is the following relief of a blast of AC or cool air from the open refrigerator.

Tanner drinks beer and eats pizza so often one would think they are two of the basic food groups. So, okay. But everyone else seems to pick-up, order, make, or have pizza on hand, too. Why not cold chicken or leftover tuna salad sometimes?

I recommend L. T. Ryan, because of the “good” stuff mentioned above. Also, I’m a series junkie, and he has a lot of those out there. AND, I didn’t notice the “bad” stuff cited above in all his books (for example, the Rachel Hatch series).

In 2013, Ryan was a (relatively) inexperienced writer, and one would expect improvement with experience.

Bottom line: Your writing doesn’t have to be perfect to be worth reading, so keep at it.

Jack Noble: Because Bear Logan and Jack Noble’s stories overlap so much, L.T. Ryan has suggested the following reading order to encompass both series. 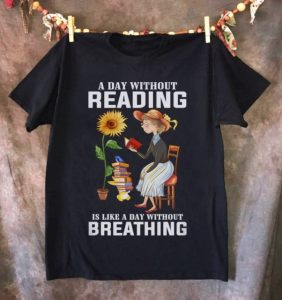 It’s important for writers to practice their craft and to set aside a little time every day (or every week) to do so. But people can’t write if they don’t read—especially within their genres. Have you taken a look to see which books are trending or bestsellers in your genre? If not, I’ve put together some lists for you. The lists on which these books show up are in parentheses next to their titles. The books are listed in no particular order. 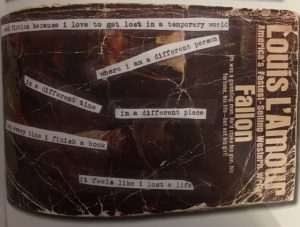 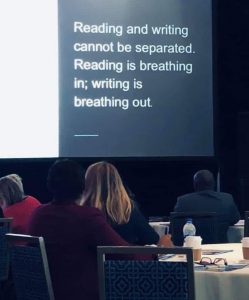 Remember: No matter your genre, don’t forget to read what you write! 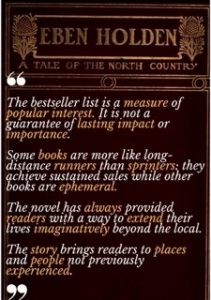