Skip to content
CONSIDER SUICIDE. . .as a plot device. Any death is rich in potential for tension as well as for moving a story line forward. But suicide is the richest. 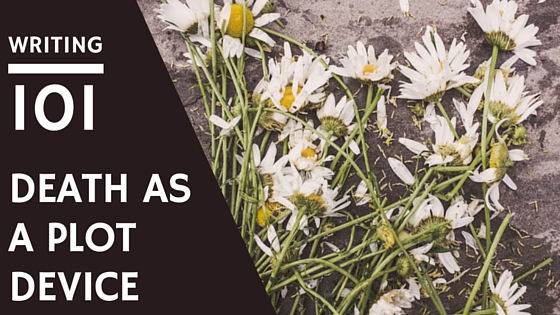 Fact: Suicide is not gaining sudden prevalence. Fewer people are committing suicide today than a hundred years ago.

Suicides are most common during the winter holidays.

Fact: The rate is consistently highest in the spring.

Most suicides are impulsive acts.

Fact: Most people who attempt suicide have a plan, even if the act appears impulsive. Nearly half visit a doctor in the month before their suicide, and nearly two-thirds tell someone they’re thinking about it.

There is a suicide gene.

Fact: There is no such gene—although a family history of suicide does put people at elevated risk of suicide.

We know how to prevent suicide.

Fact: We are not yet able to spot or stop it.

Actual factors that put people at elevated risk for suicide, besides a family history, include depression and substance use.
So, with facts in hand, consider your myriad plot options—especially all the emotional turmoil that might swirl among those left behind: guilt for not stopping it; anger that s/he did it; grief at the loss; anxiety about financial strains; shame that a spouse/child was that unhappy; but maybe also fear about something that might be revealed, or that suicide is somehow “catching.”
Suicide can fit any genre. If you write mysteries, an apparent suicide might actually be murder—or the result of any number of nefarious acts by self or others. If you write magical realism, maybe someone is dead but not departed. If you write action/adventure, death is a staple; how might suicide twist that? The possibilities for literary fiction are so numerous, I won’t even go there.

As a plot device, suicide is too valuable to ignore.