Skip to content
The weather has been so hot and rain so scarce that even the trees are suffering. I’ve been feeling the heat and—the ironically high humidity—and thinking about heat a lot. Herewith, my musings.
Some months ago I wrote about weather for writers, and so I won’t go into details of how peoples’ feelings and behavior are affected by heat. We all “know” (for example) that people are less energetic, more irritable and aggressive as the heat rises. Instead, I’m considering the role of heat in our daily lives. 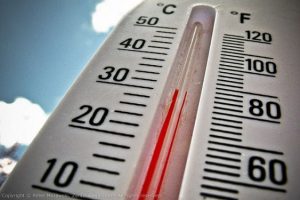 We in Richmond are currently in a heatwave, as defined by several days over 90 degrees, often accompanied by high humidity.  Indeed, some say that heatwave occurs when the daily maximum temperature exceeds the average maximum temperature by 9 degrees F for five or more consecutive days. But there is no universal definition of a heatwave: it is defined based on heat relative to the usual weather, relative to the normal temperatures for the season. So, it varies by region and country. For example, Sweden defines a heat wave as at least 5 days in a row with a daily high exceeding 77 degrees F.
Global warming increases the likelihood of heat waves. 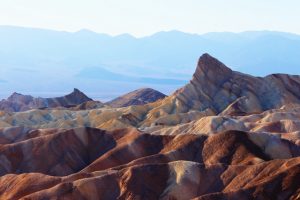 First there is literally staying alive. It turns out, our cells start to die around 106 to 113 degrees Fahrenheit, but people can survive much higher temperatures; a person could make a trip to Death Valley on one of the hottest days (131 degrees F) and as long as s/he stayed hydrated, would probably not die. So when a Richmonder says, “This heat is killing me,” it’s probably an exaggeration. Heat usually kills people in combination with other things: pre-existing vulnerability (e.g., very young, very old, ill), exertion, and dehydration. 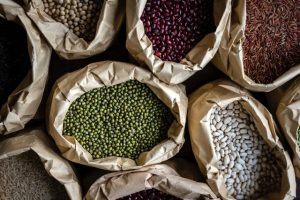 And then there is food. Although people can and do eat raw, many foods—especially meat and fish—are much safer when cooked. But alongside cooking—and arguably even more important—is using heat to preserve food for later consumption. Native Americans, for example, have traditionally dried everything from jerky to leather-britches beans. Drying is one of the oldest methods of preserving food. Beef jerky has been found in 2,000 year old tombs in China. As best I could determine, dried legumes are edible forever—though texture suffers and the older the bean, the longer the cooking time.

The first thought that comes to mind is mummies—desiccated remains that simply look dried out. In fact, the mummies we’re most familiar with are bodies that were prepared to be mummies: internal organs removed, special spices, etc. But accidental mummies can happen when a body is exposed to heat, lack of air, and low humidity. 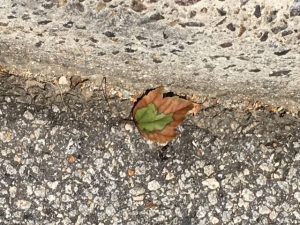 The effect of heat can be nearly anything you want it to be! And surviving the negative effects is often a matter of hydration.