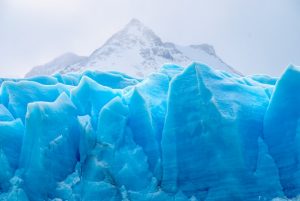 On Tuesday I wrote about heat. Could cold be far behind? Again, I talked about the effects of cold in a recent blog on weather for writers. Today I want to look at cold in our lives, and it turns out to be remarkably parallel to heat!

A cold snap (or cold spell) is distinguished by cooling of the air. (Big surprise!) Specifically, as used by the U.S. National Weather Service, a cold wave is a rapid fall in temperature within a 24-hour period requiring substantially increased protection to agriculture, industry, commerce, and social activities. The precise criterion for a cold wave is determined by the rate at which the temperature falls, and the minimum to which it falls. This minimum temperature is dependent on the geographical region and time of year. In the United States, a cold spell is defined as the national average high temperature dropping below 20 °F (−7 °C). 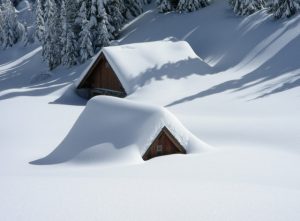 In some places, extreme cold requires that fuel-powered machinery to be run continuously. Plumbing may need to be wrapped, and often water is run continuously through pipes. Energy conservation is difficult in a cold wave. It may be necessary to collect people (especially the homeless, poor, and elderly) in communal shelters. Hospitals prepare for people suffering frostbite and hypothermia; schools and other public buildings are often closed, sometimes converted into shelters.

Privately, people stock up on food, water, and other necessities when a cold wave is predicted. Some move to warmer places (think Florida’s snowbirds during the winter). Farmers stock forage for livestock, and livestock might be shipped from affected areas or even slaughtered. Smudge pots can prevents hard freezes on a farm or grove. Vulnerable crops may be sprayed with water that will paradoxically protect the plants by freezing and absorbing the cold from surrounding air.

Most people bundle and layer their cloths to go outside—or deal with a heating failure. They can also stock candles, matches, flashlights, and plan how to eat without a working cookstove. 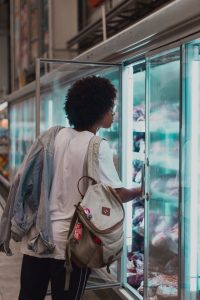 But cold can also help us stay alive: think frozen food, natural cold used in winter. And that’s even before refrigeration. Today, body temperatures are often lowered during surgeries to slow down metabolism.

Cold is often associated with snow, and snow can be insulation: hollowing out a snow cave or living in an igloo conserve body heat and protects occupants from the colder air outside.

Ice and freezing preserve food but also bodies. During the American Civil War, bodies awaiting transport home for burial were iced for preservation. But consider the human and animal remains that have been discovered in Antartica or other areas where they have remained largely unchanged, sometimes for hundreds of years.

I remember days in the North Country of New York when I couldn’t breathe without covering my mouth with a scarf, and the damp air frosted my eyelashes. 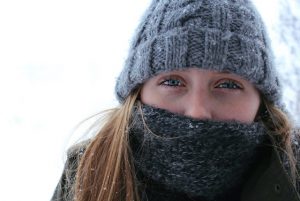 QUESTION: how does your character cope with cold? Let me know in the comments.