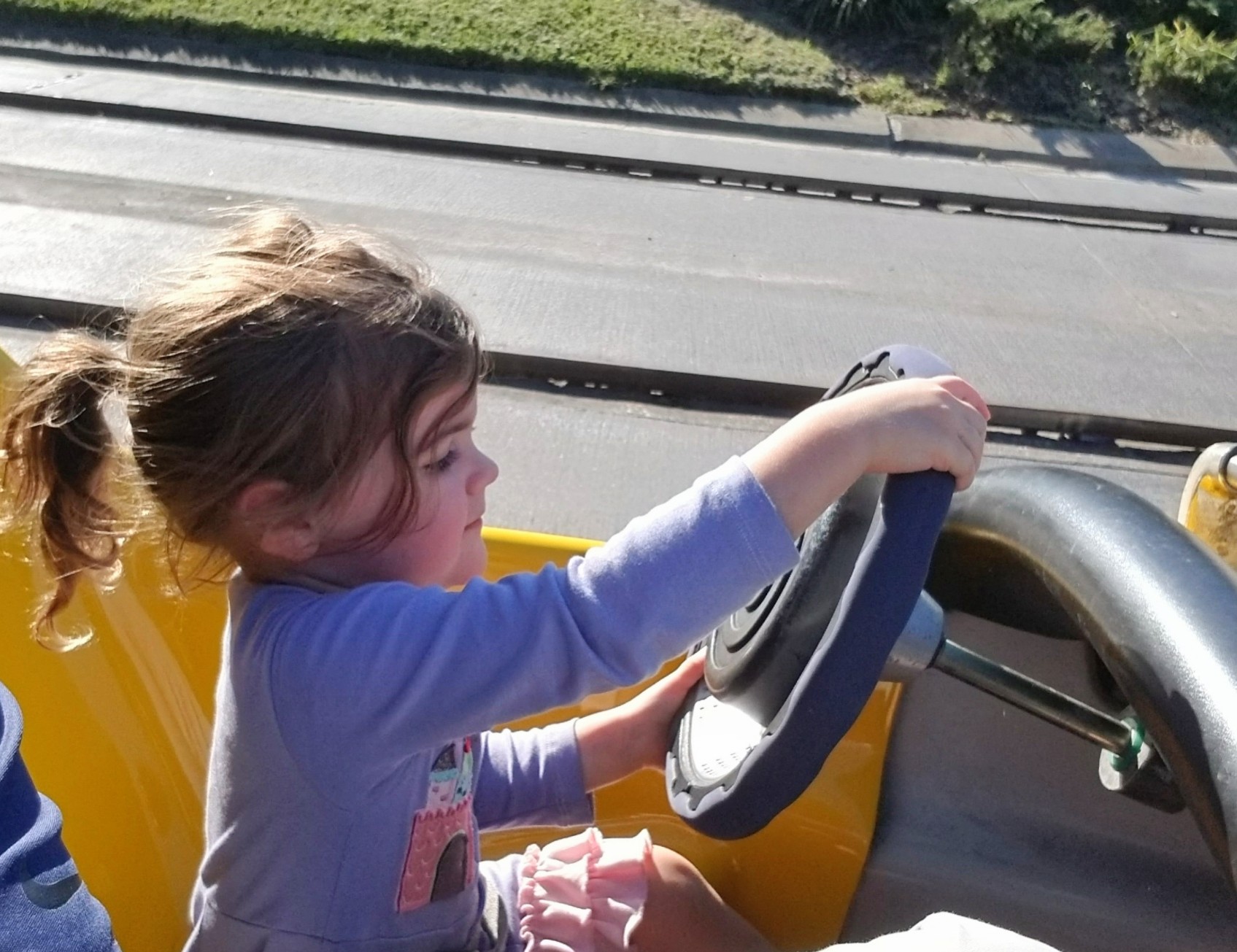 Virtually everyone is late sometimes. Flat tire, flight cancelled, wreck on the interstate, call from child’s daycare, slept through the alarm—it happens.

But some people are perpetually late – perhaps just a few minutes, but always. Why? There is no one answer, and therein lies the richness for writers.

Some people grow up in a family, culture, or subculture where precise timing just isn’t considered important. For example, in Mexico being 30 to 60 minutes late is entirely acceptable. A Vietnamese friend refers to “elastic hours” — they stretch to fit as much as you need in them. In Morocco, it’s okay to be late by an hour or more—even a day!

This concept shows up linguistically in South Africa. Elements of multiple languages have made their way into modern slang, making time estimation especially difficult for visitors. “Right now” means pretty soon, probably. “Now” refers to something that will likely happen before too long… but not now. “Just now” is an indeterminate amount of time later: maybe in a few minutes, maybe next month, maybe never.

Ever showed up to a party ten minutes late and still been the first guest there? Understanding the variations in punctuality among communities can be crucial to avoiding social awkwardness. It’s even more vital for people working in the entertainment industry: you don’t want to schedule multiple gigs in a day if one of them is likely to start two or three hours late.

When where you’re from doesn’t line up with where you are, the likelihood of negative encounters—anything from awkwardness to hostility—skyrockets.  In general, status is related to privilege, and that includes timeliness.

The CEO, president, or queen has more latitude; underlings, as a group, feel pressed to be present before their “betters.” Thus, people who are prompt may resent their habitually late peers or colleagues for “putting on airs.”

Said another way: they assume that tardiness is a passive way for a person to say that his/her time is more valuable than the time of others.

According to therapist Philippa Perry (Jan. 1, 2020,theguardian.com), “The reason may be the opposite of arrogance. It could be that they don’t value themselves enough. If this is the case, might they be unable to see how others could possibly mind their non-appearance?”

Our perception of lateness—its importance and its meaning—is strongly influenced by setting. Different expectations apply at work versus in social settings. And just consider medical settings!

Perry also notes, “Late people often have a sunny outlook. They are unreasonably optimistic about how many things they can cram in and how long it takes to get from the office to the restaurant, say, especially if it is nearby.”

This is my personal bugaboo when walking: somehow I never build in enough time to chat with a neighbor, return for a mask, or whatever. I’m not late when driving!

Also according to Perry, “Lateness can also be caused when we have a reluctance to change gear – to end one activity and start another.  We don’t like getting up, we put off going to bed. Stopping something we are absorbed in to do something else can be annoying. It takes willpower to carry out.”

One important area where tardiness can be detrimental is the workplace. So why be habitually late? One possibility is that, at some non-conscious level, that person is avoiding success.

Results of my dissertation research indicated that “fear of success” depended on whether a woman saw success in this situation, on this task, as consistent with her perception of appropriateness for women. More generally, if one expects negative responses from spouse, family, or social group if one is “too good,” that fear would undermine or depress performance.

For such people, lateness is probably one of many self-sabotaging behaviors.  Perry reported on one client who fits this model. “When we unpicked what success would mean to her, she uncovered an old family belief that people with money were evil, bad people.” Then there are people who are just oblivious of or inaccurate about the passage of time.

And FYI, as we age we become less accurate in judging the passage of time, erring on the side of underestimating how much time has passed. Learning to overcome this handicap requires major effort.  And a conscious determination to take the necessary steps, not just a generalized intention to try to do better.

Bottom Line: Habitual lateness has reasons and consequences. Consider how everything from self-perception to interpersonal relationships, tension, even disasters, might be related.