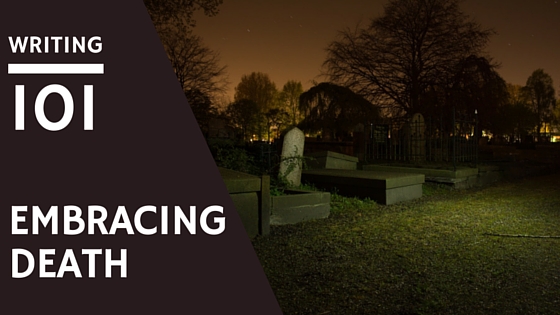 People have practiced death rituals as long as they have been people—and perhaps longer. Animals from elephants to crows observe the death of a comrade in particular ways, so why not pre-humans? Death is as important as birth—perhaps more so for writers! 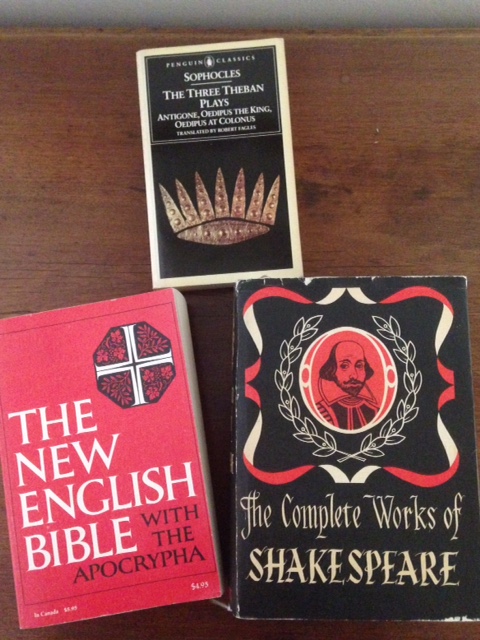 Writing death is a fine old tradition, from the ancient Greeks (think Medea killing her children) to the Bible (e.g., Cane and Abel) to Shakespeare’s Hamlet.
The human fascination with death, dying, death rituals and what happens after death is well documented. I advise writers to steep themselves in death to have the material at hand when it is needed. To that end, I recommend any or all of the following books.
In this book, Wilkins vividly documents our worst fears: premature burial, posthumous indignity, bodily disintegration, being forgotten. The fear of being buried alive led to a proliferation of waiting mortuaries. Bodies presumed dead rested on zinc trenches filled with antiseptics and camouflaged by flowers. A complex system of cords and pulleys attached to fingers rang a bell in the porter’s lodge if the presumed corpse moved. Could a person be buried alive today?
Kerrigan starts with ideas of an afterlife. He addresses the issue of the demanding dead, ancient funerary rites, death rituals, and death present and future. The least demand the dead make is dealing with the body, which may be left for animals to scavenge. But gifts ranging to flowers for the burial to daily feeding of the spirit of the departed are common around the world. The ultimate is a demand for a sacrifice, ranging from a goat in Benin to the Indian custom of the widow throwing herself on the funeral pyre. Consider the demands inherent in Memorial Day ceremonies. How might your character feel about the demands of the dead?
Chamberlain and Pearson tour preservation and decay: bog bodies, mummified bodies, frozen bodies and more. Wonderful pictures throughout add richness to the written word. What would a person do, suddenly confronted with one of these bodies?
Cedric Mims presents a broad view of the topic, and might be the single best resource. He covers everything from the definitions of death—and yes, I meant that to be plural—to causes of death, including suicide, euthanasia, and murder. Being stung to death by a scorpion happens about 1000 times a year, whereas more than 4 million a year die of accidents and violence. I especially like the section on the use and abuse of corpses. Writers can effectively exploit either the rare or the common.
In addition to the more common discussions of definitions, attitudes, graveyards, and funerals, there is a section on revenants—i.e., whether the spirit of the dead can appear to the living, and if so why. Also, there is a section on epitaphs, requiems, and last words, for example, “Poorly lived, And poorly died, Poorly buried, And no one cried.” That alone could lead to a heart-wrenching story!
Last but not least, Remember Me is a fascinating display of modern variations on death and burial. She has a chapter on funeral mishaps, including the case of the tragic dove release. She talks about “green” burials to make bodies biodegradable, about turning ashes to diamonds, and being buried at sea. People have been buried in caskets shaped like boats, tomatoes, airplanes, and snakes—and there’s a whole subdivision on cars. If you prefer death lite, this book is for you!
With death, the first thought is likely to be emotional—sorrow, grief, mourning—or possibly glee, relief, or just acceptance. But as you consider death, remember the other aspects: the potential social, political, financial, or historical impact. And as Cullen says, “Death is a disruptive event; it interrupts planned road trips and imperils baby-sitting.” So don’t forget the inconvenience and irritation side effects. Be sure you are writing a well-rounded death.
Click here to comment.