In Wednesday night’s debate, Clinton said something to the effect that when things are going badly for Trump, he blames others—party leaders, the media, those rigging the election. If I remember correctly—and for the purposes of this blog, that doesn’t really matter—she said that he never takes responsibility for his problems. The point for writers is that she was purporting to identify a pattern of behavior—and patterns of behavior are crucial for your characters.

In this blog, I will focus on behaviors people use to protect themselves when things are going badly. These are what psychologists call defense mechanisms. Not to put too fine a point on it, defense mechanisms allow us to hide from ourselves. Most of us don’t realize when we’re using them. 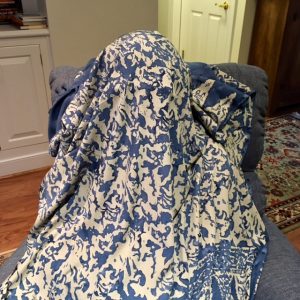 Primitive Defense Mechanisms are often effective over the short term but less so over the long term: Denial, Regression, Acting Out, Dissociation, Compartmentalization, Projection, Reaction Formation.

Denial: refusing to accept reality or fact, acting as if a panful event, thought, or feeling doesn’t exist. E.g., “I’m not an alcoholic. See how well I’m functioning?”

Regression: going back to an earlier stage of development. E.g., becoming weepy, clinging, maybe reverting to nail-biting or bed-wetting. 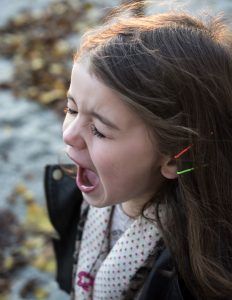 Acting Out: behaving in an extreme way when unable to express thoughts or feelings otherwise. E.g., not able to express anger without throwing things, punching things, etc. Includes temper tantrums and self-injury.

Dissociation: the person disconnects from the real world for a time, to an interior world free of thoughts, feelings, or memories that are too painful to bear.

Compartmentalization: the person keeps different parts of the self in separate cognitive or emotional compartments to avoid feeling conflict. E.g., a person who beats and tortures prisoners as part of a job but remains a loving spouse and parent at home.

Projection: unacceptable thoughts, feelings, or impulses are “projected” onto someone else, often the object of those thoughts, feelings or impulses. E.g., someone who is uncomfortable around people of a different ethnic group may justify avoiding those people by deciding that they don’t welcome outsiders.

Reaction Formation: changing unacceptable thoughts, feelings, or impulses into their opposite behaviors. For example, a man who is really unhappy in his marriage might make a point of publicly “worshiping” the mother of his children, bringing her presents for no reason, etc.

More Mature Defense Mechanisms are common among adults, and may be all a person needs, even if not ideal: Repression, Displacement, Intellectualization, Rationalization, Undoing.

Repression is when one unconsciously drops unacceptable thoughts, feelings, impulses, or events from memory. It’s done unawares, unlike suppression, when one consciously puts such things aside and refuses to think about them.

Displacement is when thoughts, feelings, or impulses triggered by an off-limits target are addressed toward another, more acceptable one. E.g., a child who cannot show anger toward a parent may take it out on a sibling, pet, or toy. 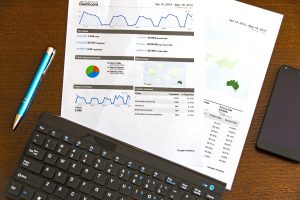 Intellectualization is dealing with issues by keeping emotions at a distance and focusing on the rational argument or information gathering. For example, someone who is diagnosed with cancer to keeps fear and anxiety at bay by learning every possible thing about treatments, prognosis, etc.

Rationalization is, essentially,espousing a reasonable explanation rather than the real explanation. For example, a man is dumped by a woman he really, really likes and decides he probably just wasn’t rich enough for her.

Undoing is trying to make up for past behavior. For example, if you hurt someone’s feelings and then try to be extra nice, complimentary, generous, etc.

Mature Defense Mechanisms are the most constructive and helpful, but more difficult to achieve: Sublimation, Compensation, Assertiveness.

Compensation is counterbalancing perceived weaknesses with strength in other areas. Done well, it can reinforce positive self-esteem. 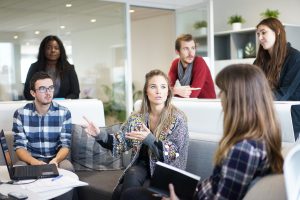 Assertiveness is fulfilling your needs in a manner that is respectful, direct, firm—and appropriate. Assertive people strike a balance between speaking up for themselves and listening to other people.
What defense mechanisms seem to be exhibited by each of the political candidates? 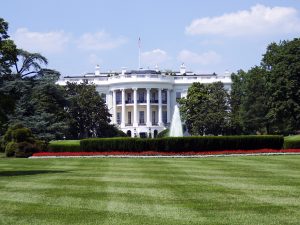 Most people have more than one means of defense, but tend to rely on a few more often than others. In the extreme, for an addict, the drug of choice is the answer to every problem. As a writer, you need to understand how your characters cope. What are their patterns of behavior? And how effective are they?