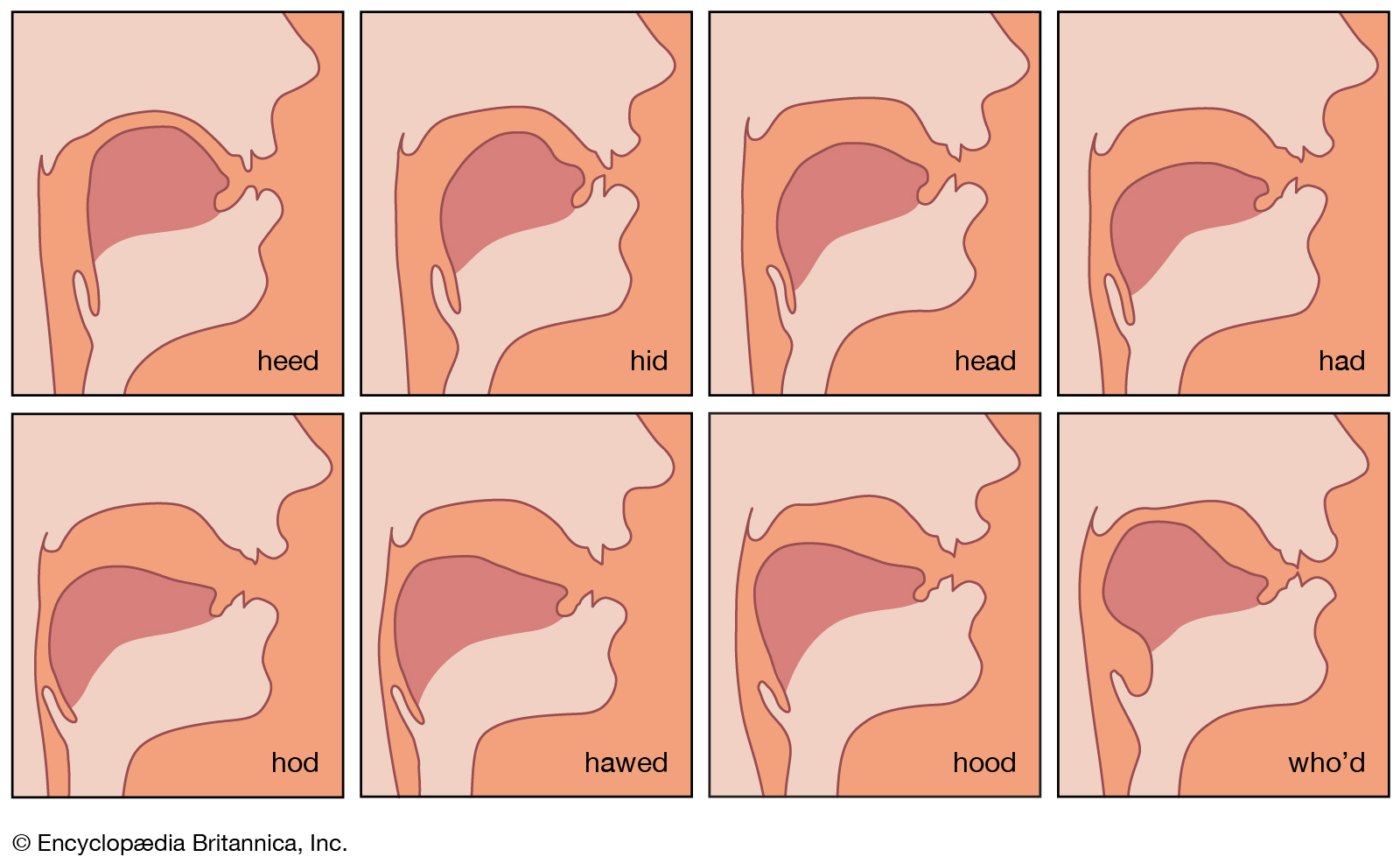 But how to convey through written words that a speaker has an accent?

One method is to transcribe phonetically the way a character speaks, as the late, great Sir Terry Pratchett demonstrated so well. A vampire in his fantasy universe of Discworld, deliberately emphasizes his accent when he wants to appear odd rather than threatening.

“Vell, I’m not official,” said Otto. “I do not haf zer sword and zer badge. I do not threaten. I am just a vorking stiff. And I make zem laff.”
from Thud! by Terry Pratchett

But what about a subtler signifier of a character’s foreign origins? There could be a million reasons to let your audience know that a character was originally not a member of the “in” group.

Fortunately for our purposes as writers, English is weird. So many rules have exceptions or no reasonable guidelines of when to apply them…. it’s enough to drive any ESL student mad. If any of these rules (that you probably follow without noticing) are broken, that’s enough to make a reader notice that something is off.

Should a noun have a definite or indefinite article? Or no article at all? Go ahead and try to explain the rules without looking it up. I’ve been an EFL teacher for years (and occasionally an ESL teacher), and I still mix things up. Like most native English speakers, I tend to rely on what sounds right.

If your non-native English speaker hails from a real country on Earth (as opposed to another planet or a fantasy realm), you can simply have the character follow the rules of their native language. A native French speaker would be likely to overuse articles. A native Russian speaker might skip articles altogether.

Of course, if the character learned a language you’ve made up, the rules are entirely up to you.

English, like Bulgarian and Swahili, is a SVO language; Subject Verb Object is the typical sentence structure. The meaning of a sentence can be changed simply by changing the word order. The most common word order is SOV– the verb comes at the end of the sentence, after the object. Qartuli and Mongolian are SOV languages.

Other common sentence structures include VSO (Hawaiian), VOS (Malagasy), OVS (Hixkaryana), and OSV (Xavante). Trying to fit English sentences into any of these other structures can create some very awkward conversations.

Just to be contrary, Latin word order makes no difference to the meaning of a sentence and is often jumbled deliberately for poetic effect. (I’m looking at you, Virgil!)

Yoda is one of the most widely known characters who speaks English with inverted word order. Although he has no obvious accent, his speech immediately lets the audience know that he is alien.

Some languages have declensions and conjugations and all sorts of ways in which words change form to indicate specifics. Others have separate words to indicate number, tense, intention, etc., though the word itself stays the same. English has both.

Sometimes verbs change when they’re in the past tense (walk-walked); sometimes they don’t (put-put). Just for fun, some verbs change into entirely different words when they change tense (bear-bore).

Nouns are just as bizarre. In kindergarten, the teacher told me I just had to put an S at the end of the word. Then there were geese, children, moose, alumni, crises, and vortices. I still haven’t figured out the rule for the cello.

Even if a character speaks English absolutely fluently, there are still a million linguistic tripwires. A native English speaker from Minnesota will still have trouble understanding casual speech in Scotland.

I once watched a Scottish man and a South African man argue about something (I think it was Australian immigration policy, but that’s just a guess). They were mutually unintelligible. As they grew more excited, each slipped further into his native accent and became less understandable by the other. Theoretically, all three of us spoke the same language. In practice, I felt like I was watching a verbal tennis match that gradually turned into frantic hand gestures and facial expressions. It was both surreal and hilarious!

Translators are very useful sources for learning the grammar of a language you don’t know. If you want to have a character be newly arrived in Australia from Siberia, try looking at the translator’s notes in a new edition of War and Peace.

Another very useful source for finding ways to indicate non-native English speakers in dialogue is to look at resources for teaching English as a Second Language or English as a Foreign Language. If other teachers point out an area that’s particularly difficult, odds are that a character you write would have trouble with that same area.

Bottom Line: Lack of fluency is not the same as lack of intelligence. Odd speech patterns imply accents without needing to use odd spelling.