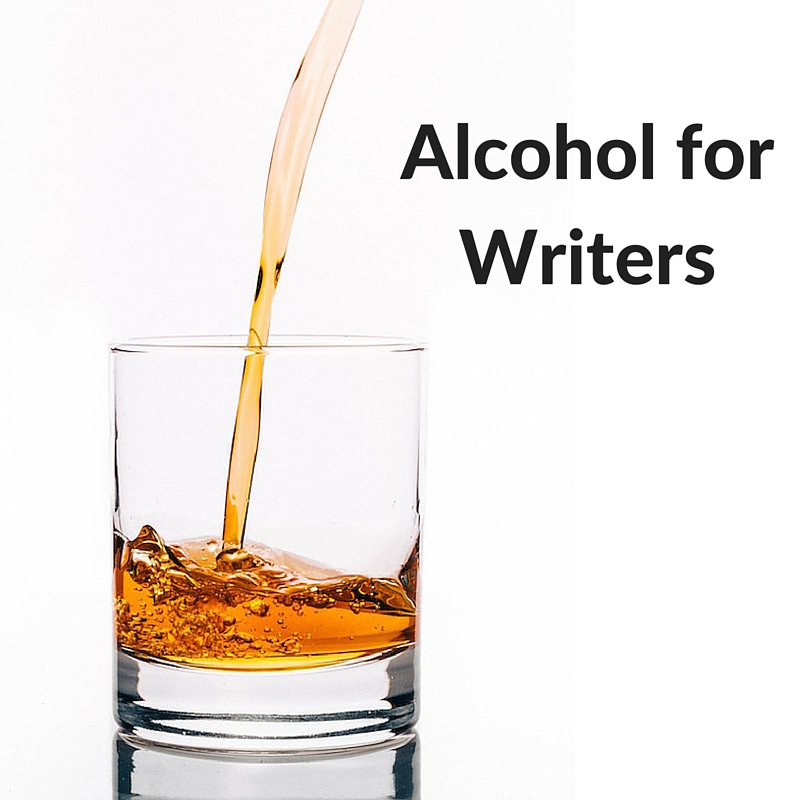 Keep it on the page!

Surely everyone can name at least one famous writer also famous for drinking. Think Raymond Chandler, Tennessee Williams, Dorothy Parker, Edgar Allen Poe. . . . If not, an internet search will turn up titles like these.
This last question has led to numerous academic examinations and investigations of the topic.
As for “How to Drink Like Kerouac, Hemingway, and Other Famous Writers,” don’t try this at home, lest you end up on the list of “Famous Alcoholic Writers Who Died of Alcoholism.” 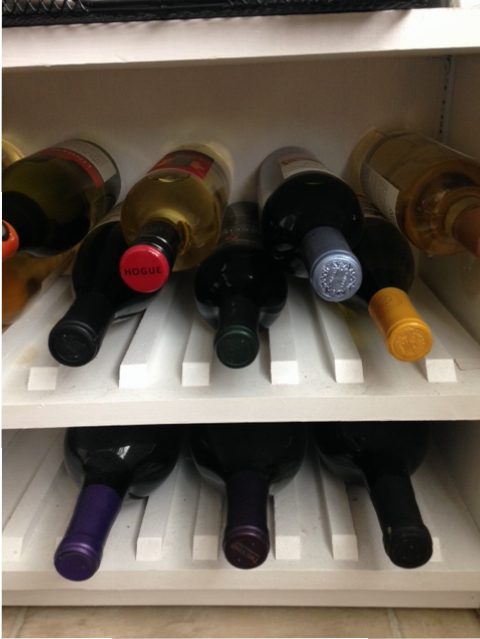 So, although I don’t advise writers to drink, I do advise knowing about alcohol. It’s such an integral part of life in America—celebrations, business dinners, relaxation, sports events, picnics, parties, all sorts of gatherings from weddings to funerals—that one can hardly write realistically without scenes involving alcohol. So here are a few basic facts you should be aware of and ready to justify if you go against them. See below for why your petite female PI would be unlikely to drink a hulking athlete under the table.

Alcohol for Writers: The Facts 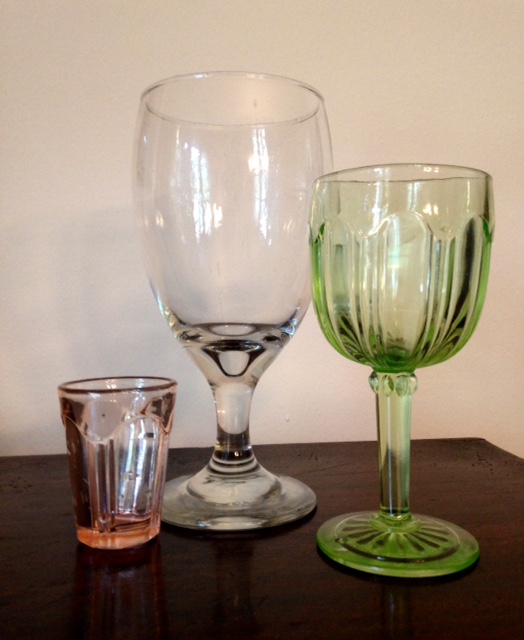 Other Things Writers Should Know

…especially if a main character drinks.
First, perhaps most obviously, you need to decide on a preferred drink. According to bartenders, here are 10 drink stereotypes to help you create the desired impression. (Taken from complex.com, “The Funny Ways Bartenders Stereotype You Based On What You Drink.”)

-Vodka sodas are for people who want to lose weight—or want people to think so—but not enough to quit drinking.
-Jager bombs and vodka Red Bull are for basic bros.
-Blue Moon is for craft beer posers.
-Real craft beer drinkers are actually pretty cool.
-Annoying people act like they invented picklebacks. (Apparently a shot of whisky followed by a shot of pickle juice—really.)
-Buttery Chardonnays are for soccer moms.
-Only rookies drink Appletinis.
-Bud Light is for sporting events and day drinking, not Saturday night.
-Martinis are a classic, classy drink.
-Shots should be taken with a beer or a celebration. (Otherwise they’re for alcoholics.)

For a funny but useful commentary on everything from absinthe to wine see pointsincase.com, in an article titled “What Your Drink Says About You.” 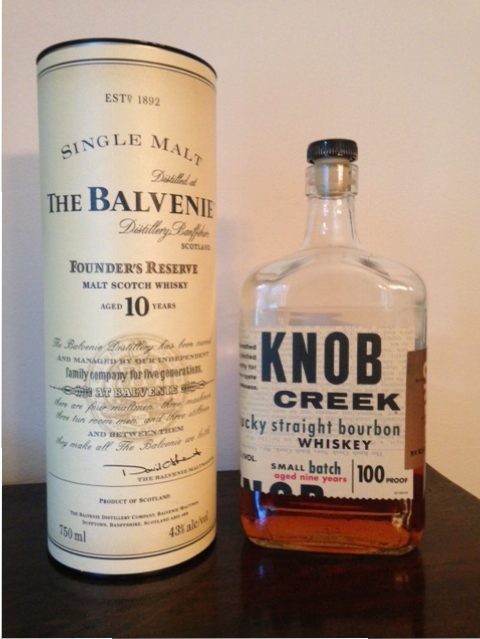 Second, know your character’s drink. Know what it looks like, how it smells, how strong it is, and its taste. Also, whether wine, beer, or liquor, a drinker is likely to have the everyday brand and the special-occasion brand.
Third, know your character’s drinking habits and reactions. Know when, where, under what circumstances, and how much s/he drinks. People usually have a pattern of reaction to alcohol, roughly: fall asleep, talk more, repeat him/herself, verbal abusiveness, physical violence. 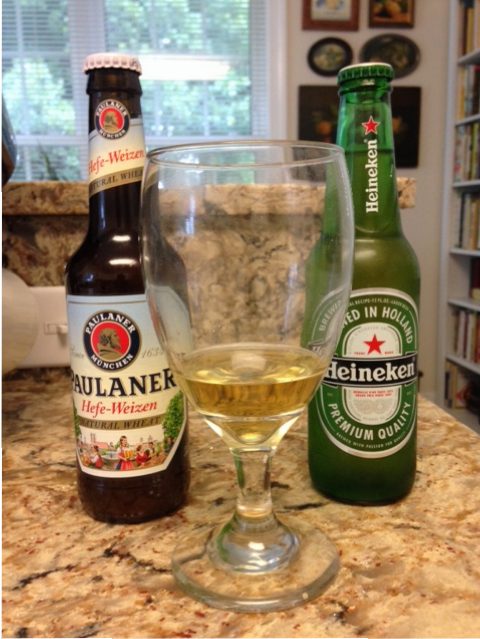