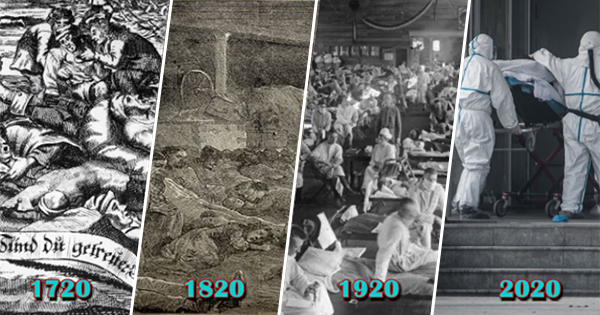 We are currently enduring a coronavirus pandemic (COVID-19).  But perhaps I can tell you some things about pandemics in general that you don’t know!

Writers note: you will find below several bits of information you absolutely must have if you are going to write a story involving a pandemic—or even an epidemic.

First you need to know the different levels of the disease’s severity within a community.

Pandemics can occur in crops, livestock, fish, trees, or other living things, but I’ll be sticking with people here.  You may want a plot line that has people battling a pandemic in another species. What happens to the food supply if all the wheat or corn or soybeans die off? How would people protect themselves from an entire population of aggressively rabid squirrels?

A wide-spread disease or condition that kills many people is a pandemic only if it is infectious. E.g., cancer and diabetes are not pandemics.

Until recently, I thought—in a vague sort of way—that pandemics were a thing of the past, mostly centuries ago. Wrong.  Currently, besides COVID-19, HIV/AIDS is an active pandemic world-wide. For example, several African countries have infection rates as high as 25%, or even 29% among pregnant South African women.

Any given pandemic is seldom one-and-done. Maybe none of them are.

Historians have identified five (sometimes six) “major pandemics” that have affected enough of the population to cause a significant change in the social order. They are often referred to as plagues, despite not being caused by the bacterium Yersinia pestis.

“Alien” diseases are more deadly than local ones. Writers note: what are the implications of colonizing Mars?

Many notable epidemics and pandemics involve transmission from animals to humans, zoonoses.

Writing about pandemics—or any disease, actually, you need to decide on:

BOTTOM LINE FOR WRITERS: pandemic are tried and true for creative fiction, whether historical or current, sci-fi or known world, mystery/action adventure or romance. Go for it!