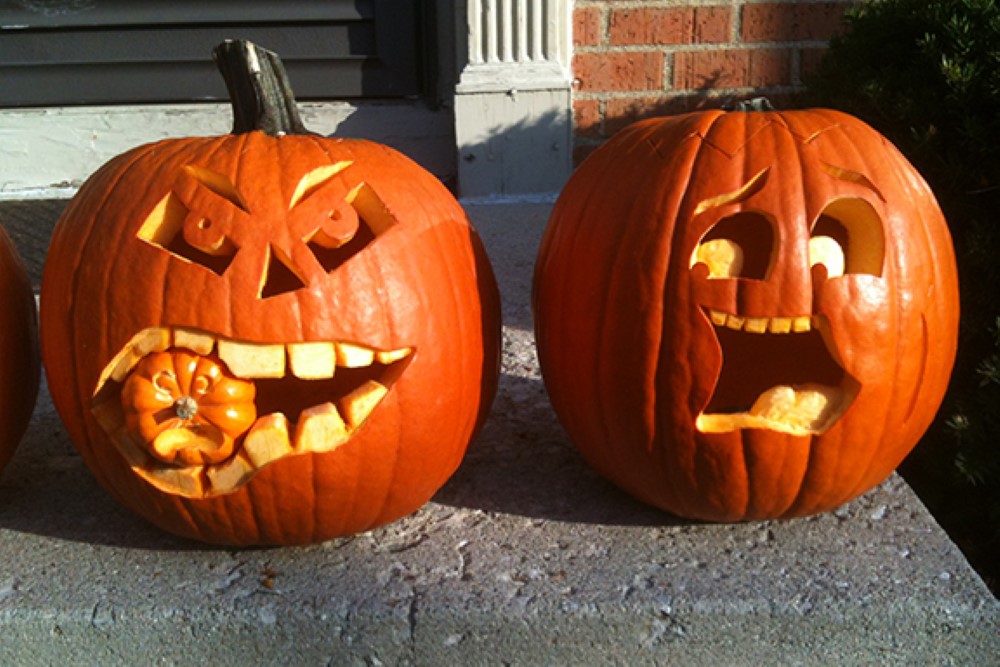 Amid the recent discussions on this blog of ways to dispose of a human corpse, both legal and not-quite-so-legal, one rather significant possibility has been left out: chow down! The technical term for eating humans is anthropophagy. I’ve heard that livers, in particular, are quite tasty when served with some fava beans and a nice chianti.

Warning: The images originally associated with this blog were disturbingly graphic and so have been replaced with pictures of babies eating toes and eating baby toes. Mostly.

Warning: The embedded links provided in this article may include details that will turn you vegetarian. Follow links at your own discretion.

Cannibalism would fall under the category of illegal methods of body disposal. Even when eating someone doesn’t require killing them first, the act itself is usually covered under laws against corpse desecration or disturbing the dead. Multiple justice systems have recently had cause to issue rulings on the subject.

In addition to being illegal, eating humans is not actually very healthy. Humans can have all sorts of nasty, wiggly things crawling around in our flesh. Hepatitis, HIV, and The most well-known is the kuru virus, which is found in the human brain and transmitted through consumption.

Human flesh is also comparatively lacking in nutritional value, having far fewer calories per pound of meat than boars or bison. The effort required to subdue and dismember another person for food is enough to make all but the most avid anthropophagist give up and go for the supermarket. Eating already dead corpses carries the risk of catching whatever disease killed them.

If you want to be absolutely sure the meat is safe and no one will object, you could always try munching on yourself (except in Idaho, where consuming human flesh of any kind is illegal). Autocannibalism requires chopping off bits of yourself or possibly sucking out bits off yourself.

Everyone Else Does It!

According to anthropologist (not to be confused with anthropophagist) William Arens, rumors of culturally sanctioned cannibalism have been greatly exaggerated. In 1979, he published The Man-Eating Myth, arguing that culturally accepted cannibalism is not nearly as wide-spread now or in history as people assume.

Evidence of whole societies of people eating each other relies heavily on statements from one group telling researchers that those weirdos next door will gnaw your face off. The next-door neighbors killed children and ate them, so they must be invaded. Their armies devoured fallen enemies, so be sure not to lose in battle. With the exception of funerary rituals, documented cases of socially accepted cannibalism are few and far between.

Even the word “cannibal” was created as a form of linguistic propaganda. It comes from Columbus’s misunderstanding of the Carib people’s name for themselves. Columbus reported that the Canibales were rumored to eat human flesh, and the name stuck. When Queen Isabella declared in 1503 that non-cannibalistic tribes could not be enslaved, all those reports of “those guys over the hill who have Soylent Green picnics” became very useful. Suddenly, just about any indigenous population of an area Europeans wanted to colonize was absolutely guaranteed to be cannibals.

The fact that Europeans, up through the early 20th Century, practiced medicinal cannibalism adds a gruesomely hypocritical twist to this bit of etymology. Powdered skulls in your beer cured headaches. Drinking blood would balance your humors. Rubbing human fat on a wound might speed the healing. If you wanted to get fancy, you could even try bloody marmalade made by Franciscan friars. None of this was considered cannibalism, of course. Only uncultured savages and starving people were cannibals. Taking pulverized mummy pills with your morning tea is just following doctors’ orders.

If you want to write about cannibals, make sure you check the facts first. Archaeologists, anthropologists, and historians argue amongst themselves about how common it is or ever was. Hic Dragones, a press and organizer of conferences on “the weird, the dark, and the strange” held a Cannibals Conference Programme in 2015, with presentations from religious scholars, historical dietitians, pathologists, and psychologists. There are a lot of facts, many of them contradicting each other, but cannibals make an excellent addition to murder or horror stories. No holiday is complete without cannibals!