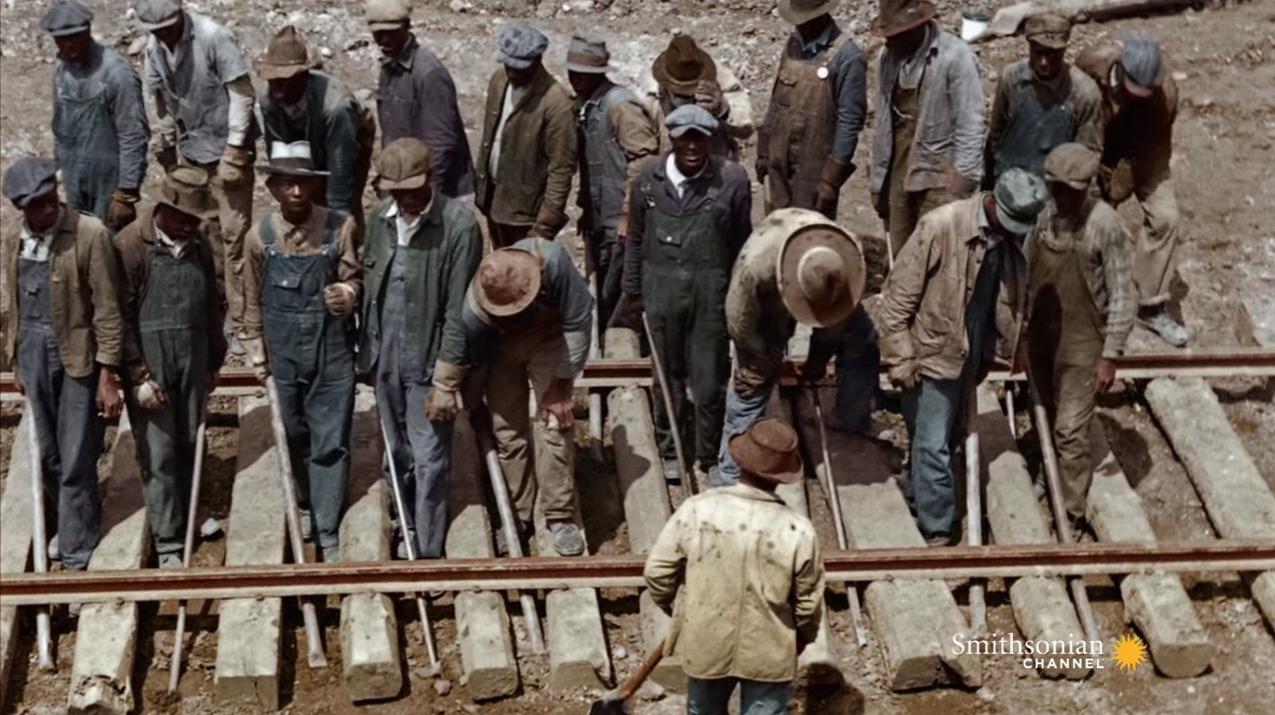 In his introduction to 1920: The Year That Made the Decade Roar, Eric Burns wrote, “But although the year that is the subject of this book was a preview of a decade, it turned out to be more than that: it would be a preview of the entire century and even the beginning of the century to follow. . .” This blog entry focuses on this amazing year!

The Nineteenth Amendment [finally] passed, granting 26 million American women the right to vote in time for 1920 US presidential election.  It was a near thing. The Tennessee House of Representatives voted in favor of the amendment 50/49.

Other than 1791 (when the Bill of Rights was ratified), 1920 was the only year in which the Constitution was amended more than once.  The Eighteenth Amendment (ratified in 1919 and put into action in 1920) prohibited alcohol in the United States. Dare I say the Nineteenth was the more successful amendment? The Eighteenth was subsequently revoked by the the Twenty-First Amendment.

The U.S. population reached 105.7 million.  A third of all people lived on a farm, but for the first time we had more urban dwellers that rural dwellers (54 million to 51.5 million).

The “Lost Generation” became a force in American literature.  Among books published in 1920: Main Street, This Side of Paradise, Flappers and Philosophers.  Also, F. Scott Fitzgerald introduced Scribner editor Maxwell Perkins to the short stories of Ernest Hemingway.

The biggest oil deposits in the world outside of Texas were discovered in Alaska.

The Ku Klux Klan was revitalized in 1920.  They terrorized the nation, in well-known ways. Decades later, President Johnson tasked J. Edgar Hoover with subduing the KKK. The FBI (as the former BOI was then known) won an enormous law enforcement victory—but it wasn’t eradicated.

Perdue family note: Frank Perdue was born May 9. He grew up to attend college for two years and play semipro baseball briefly, but he ultimately went to work with his father.

The first terrorist attack ever in the U.S. The bomb was a horse-drawn wagon packed with 100 pounds of dynamite and 500 pounds of cast-iron sash-weights that acted like shrapnel. It was detonated by a timer at noon on the busiest corner on Wall Street. Thirty-eight people were killed outright, 57 people were hospitalized, some of whom later died. All told, more than 400 people were injured. Suspects included Russians, Italian anarchists, and the KKK.

John Reed, pro-Bolshevik author of Ten Days That Shook the World, died. He was and still is the only non-Russian buried inside the Kremlin walls.

The League of Nations was established.  President Woodrow Wilson was a chief architect. Although his Fourteen Points became the framework for the League of Nations, the United States never joined. In 1920, Wilson was completely disabled, having suffered a blood clot while promoting U.S. joining.

The blood clot left Woodrow Wilson paralyzed, partially blind, and brain damaged.  In 1920, First Lady Edith Bolling Wilson was the de-facto POTUS. She took over, controlled access to the president, and made policy decisions on his behalf. She held a pen in his hand to write his name. The French ambassador to the U.S. referred to her as Mme. President.

Overfishing of the Sacramento River forced the closing of San Francisco’s last salmon cannery.  Cannery Row is now a tourist attraction. Steinbeck’s  Cannery Row is a big seller in the shops there.

Charles Ponzi was arrested in 1920 and charged with 86 counts of mail fraud.

The world sugar price dropped from thirty cents a pound in August to eight cents in December.  Milton Hershey lost $2.5 million in the collapse, as did other large sugar consumers. Pepsi-Cola headed toward bankruptcy when Caleb Bradburn lost $150,000. Chero-Colo (later known as RC Cola) ended the year with over $1 million in debts that hung over the company for years.

In 1920 the second and “most spectacular” of the notorious Palmer raids was carried out.  All across the country, in one fell swoop, thousands of accused communists and anarchists were arrested. The raid was organized by J. Edgar Hoover, then head of the Bureau of Investigation’s General Intelligence Division. This began his political ascent.

Among the many parallels Burns highlights, he wrote, “…just as there were pleas to close the borders, so were there arguments to keep them open. The issue was an incendiary one…”

For more parallels between 1920 and 2020, check out this post from Cheapism. Automation of labor, marijuana legalization battles, forward strides in feminism, increasing income gaps… Many of the issues we see in today’s headlines are eerily similar to headlines from 1920.