I’ve long maintained that people always do things for a reason—or more than one. Even habits are not “just habits.” There are reasons people repeatedly do something—often non-consciously—and this includes bad habits. At this point, most writing on the topic of bad habits would veer off into a discussion of ways to break them. But this blog is about what people get out of their habits that might not be immediately obvious.

A bad habit is that action which causes problems for our health, income, career, or relationships.  Something that is bad is unpleasant, harmful, or undesirable.

Note: Some of the behaviors listed here might not be considered bad habits by everyone.  Anything done to excess can become harmful, after all. Drinking too much water can lead to hyponatremia. Spending too much of your time helping others can lead to ignoring self-care.

Here, in no particular order:

Eating quickly is fairly common in some circumstances. Gulping down a meal within a few minutes is a bit less common.

Not Maintaining Hygiene and Cleanliness

Humming or Talking to Oneself

BOTTOM LINE: The downsides of bad habits have been well-documented. But everyone gets something out of every act, especially repetitive acts. 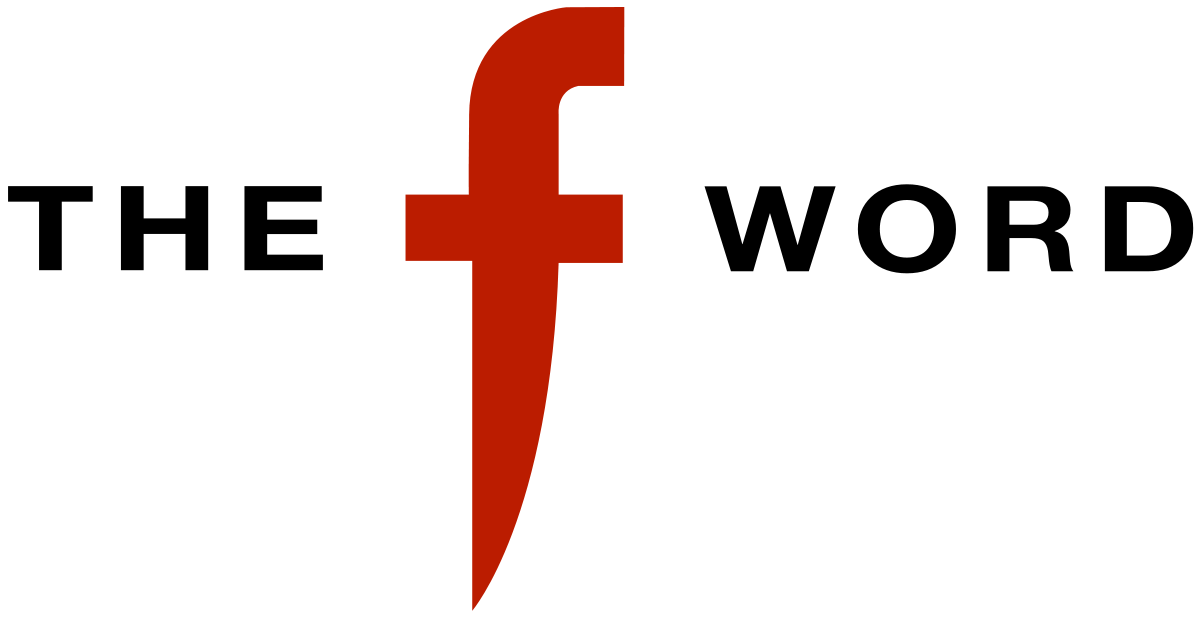 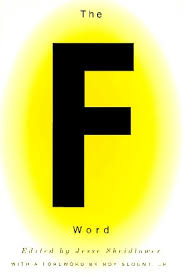 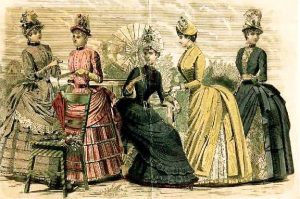 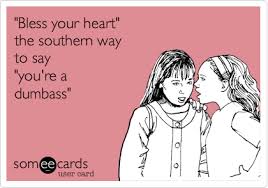 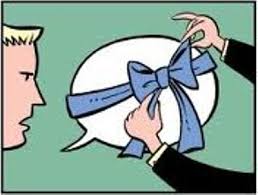 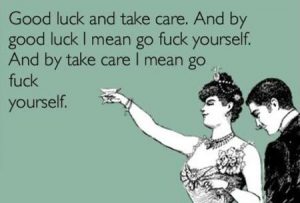 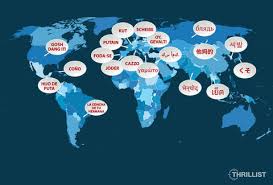 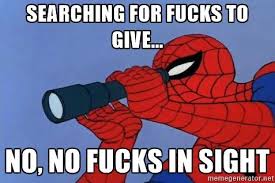 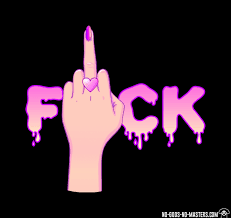 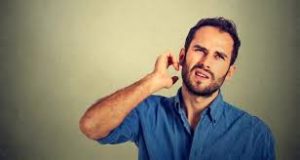 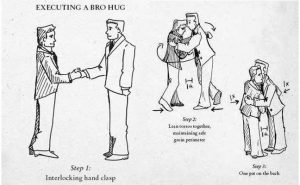