Nearly everyone in the U.S.

Over 70% of surveyed Americans said they snack.

Food that isn’t part of a regular meal, usually a small amount.

In fact, dictionary definitions specify a small amount. However, eating more than a quart of ice cream can be a snack without being small. (For some of the most popular snack foods, see last week’s blog.)

Any time, day or night. Or habitually, the same time every day and/or every night

Duh! Who needs a reason? But let me list a few.

Bottom line: Snacking is ubiquitous. What can we learn about ourselves and/or our characters based on what, when, where, and why we snack? 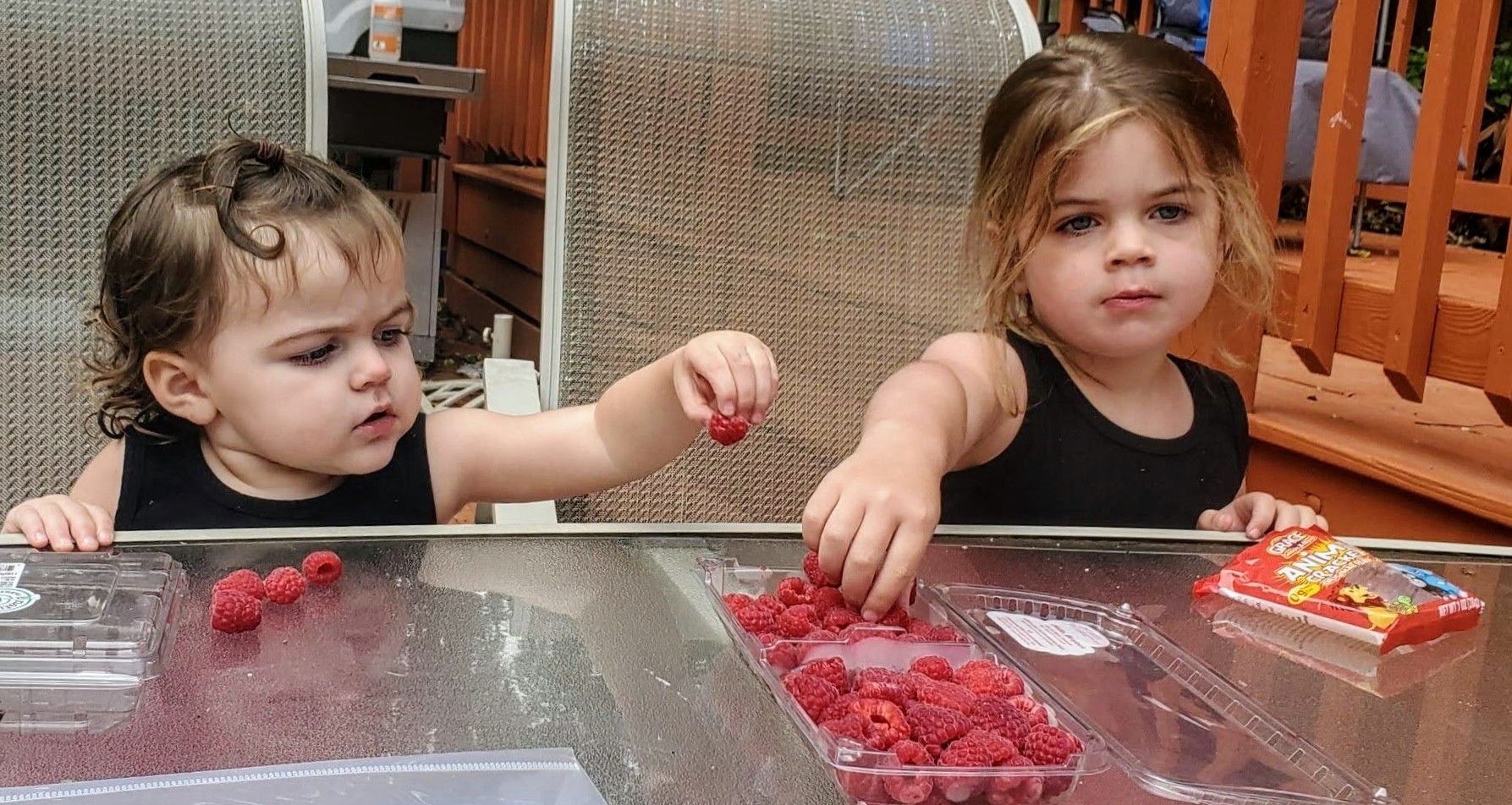 February is National Snack Food Month. It was started in 1989 to “to increase consumption and build awareness of snacks during a month when snack food consumption was traditionally low” according to the Fooducate wellness community. February 15th is a particularly good day to stock up on chocolate!

According to Oxford Languages, a snack is a small amount of food eaten between meals. Snacks often differ from main meals in what they contain, portion size, consumption time, and place as well as why they`re eaten
So, theoretically, it can be anything.  But certain foods are more likely to be chosen than others. My personal observations—totally not scientific—is that people tend to be primarily salty snackers OR sweet snackers.

You can find favorite junk food by state, but these are the nation’s most popular snacks, as measured by consumer opinion.

And sometimes, one is not enough: according to a OnePoll survey of 2000 snackers, 60%  said snacks taste better when they’re paired together.

According to an article by Bridget Goldschmidt (progressivegrocer.com), Americans are snacking between meals more than ever, and eating snack foods with meals grew by 5% over the ten-year period from 2010 to 2020. She cited several conclusions.

According to the survey of 2,000 American snackers mentioned above:

48 percent of surveyed Americans have stashed their favorite treats in hidden spots around the house (often with no plans to share!).

Of respondents who have ever hidden snacks, 69 percent said they’re currently doing so!

And the average respondent believes they could survive almost FIVE full months on their stockpile of snacks alone.

Really? I’d be pressed to live 5 months on my pantry, 2 refrigerators, and a freezer! Surely that was 5 full months of snacks.

BOTTOM LINE: In the U.S., you now know the what of snacking, and a bit of the when.

STAY TUNED: Next week I’ll delve into where and why!