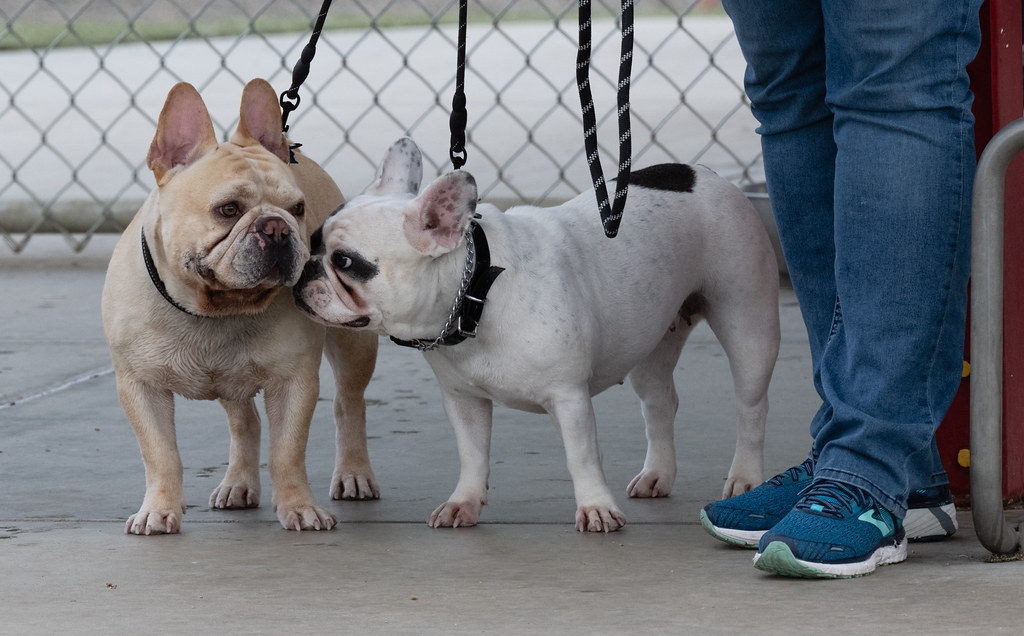 The word “secret” implies scandalous, illegal, or at least embarrassing. Actually, it could be anything that is kept or meant to be kept unknown or unseen by others. Note: intention is essential; that’s what separates secrets from things merely unknown.

Of course there are “official” secrets: state secrets, corporate secrets, secret formulas/recipes, even secret ingredients. All can be important, even interesting.

But most of the secrets in our lives are personal, such as

Perhaps surprisingly, people are eager to share their secrets!

In November of 2004, Frank Warren printed 3,000 postcards like the one below and started dropping them in public places.

Thousands of postcards poured in, in several languages—and braille—from all over the world. The project exploded beyond its original intent. By early 2006, Frank Warren had compiled early postcards into PostSecret: Extraodordinary Confessions from Ordinary Lives.

Warren believed that sharing secrets, even anonymously, was liberating, and often therapeutic. I highly recommend any and all of these books as fascinating reading, and also as sources of insight and (for writers) inspiration.

The topic of secrets is so seductive that of course, psychologists got onto the topic. At Psychology Today, you’ll find a pretty comprehensive research overview in the article, Why We Keep So Many Secrets, 2022. The facts and statistics that follow are from that article.

There are 36 common types of secrets identified by researchers, and about 97% of people have a secret in at least one of those categories.  The average person is currently keeping secrets in 12 or 13 of them. Examples of the categories include:

It’s OK to have secrets, says psychotherapist Gillian Straker. “We are definitely entitled to have our own inner subjectivity and our own inner lives. “With social media we are having less and less private space — so to have some private space, even if it’s from your partner, feels to me a positive.”

On the other hand, the emotional, mental, physical, and spiritual impact of secrets are well documented. In fact, research suggests keeping secrets can significantly boost stress hormones, impact blood pressure, inhibit sleep, contribute to mental health and substance use disorders and even increase chronic pain.  Every time you think about a deeply held secret, stress hormones such as cortisol can surge, impacting your memory, blood pressure, gastrointestinal tract and metabolism. “Those hormones also include norepinephrine,” Gopal Chopra, CEO of PingMD says, “which affects parts of the brain where attention and responses are controlled.

OF course, some people are more secretive than others. Some common synonyms of secretive are reserved, reticent, silent, and taciturn. While all these words mean “showing restraint in speaking,” secretive also carries a suggestion of deviousness and lack of frankness or of an ostentatious will to conceal.

Yes, there are differences between some of the secrets of women and men, at least with regard to sex. According to Justin J. Lehmiller Ph.D.:

Bottom line: Secrets are common, numerous, wide-ranging, powerful, and personal. Consider your secrets and the pros and cons of keeping them. 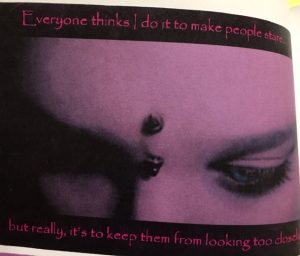 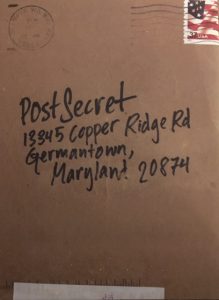 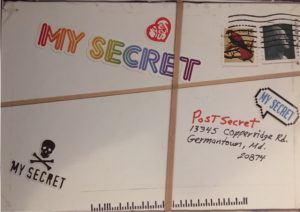 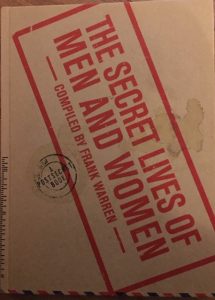 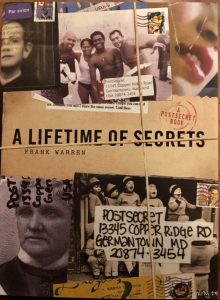 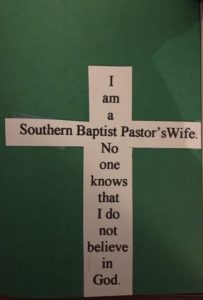 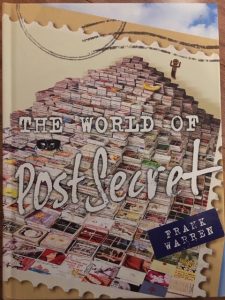 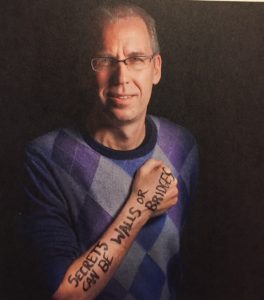