Coverage of the pandemic is all over the media.  Every day we get the latest tallies. Local and national news feature the tragedies that are all too common. A family of 6 all of whom have tested positive, and only two survive. Sometimes someone being discharged from the hospital after weeks on a ventilator. So why this blog? Because people suffer the virus in ways that never catch the attention of the media. Writers need to be aware of these variations.

Many of you are familiar with the name of Kathleen Corcoran, my friend and colleague and occasional guest blogger. She has graciously agreed to share her experience with us all.

It started with a headache, a pretty bad one, like something was sitting on my head. Or maybe it was the insomnia first. Or maybe the headache was caused by the insomnia. Or maybe I couldn’t sleep because my head was hurting. Or maybe I was just doomed to be caught in this chicken and egg loop of which came first for all eternity or at least until the sun came up.

But I didn’t think anything was wrong. I’ve had trouble sleeping since I was a kid. My posture is terrible, which causes headaches sometimes. I took a couple of painkillers and eventually was lulled to sleep by the dulcet tones of Stephen Fry reading Harry Potter.*

(Neither Vivian Lawry nor I are affiliated with or Stephen Fry or with J. K. Rowling. But if anyone knows how to get in touch with Stephen Fry, let me know, and I’ll do my darndest to become affiliated!)

In the morning, my husband went off to work, I drank about ten cups of tea, and everything was normal. Perfectly normal.

I was pretty tired, but that was to be expected after being up all night.

Joints aching? Must be a storm coming. Stupid arthritis.

Skin hurts like I’m wrapped in sandpaper? Probably just didn’t rinse all the soap out of my clothes last time I washed them.

Can’t stop coughing? Gee, I must need to sweep under the bed. It’s obviously really dusty down there.

Sore throat? Well, duh. That’s what happens when you cough a lot.

Eventually, the combined efforts of my husband, my sister, and my mother convinced me that I was probably sick, it might be the COVID-19, and I definitely needed to do something about it. The first thing I did about it was to consult Our Lord and Master, The Great Google. My husband left work early, and we tried to find a testing site.

Labs are really backed up, so I could expect my test results in about two weeks. Maybe longer. Probably longer. In the meantime, I should assume I had The ‘Rona (as my brother insists on calling it) and behave accordingly. Oh, and don’t bother going to a doctor or a hospital unless I turn blue or have a seizure. And it better be a pretty big seizure.

Thus, I am now in quarantine. I can’t leave the bedroom except for bathroom breaks. My husband can’t leave the house, just in case I’ve contaminated him. He has to sleep on the sofa, keeping an eye on the turtle. We both have to wear masks anytime I open the bedroom door, but my husband covers his face just about any time time he’s not sleeping. Pippin the Wonder Dog has gone to stay with my parents until we’re all allowed out of the house again. Fourteen days of staring at the bedroom walls, unless I’m still sick or my test results come back negative.

My husband put food and tea next to the bed for the first few days, carefully not touching anything and showering immediately after leaving the room. When I could get out of bed, he left the food and tea on the floor outside the door and picked up empty dishes with gloves. For about a week, I couldn’t keep anything down except tea. It’s a good thing I like tea.

But then I started feeling better. I could sit up, the cough subsided, and I managed to stay awake for more than two hours at a time. My fever hung around for a bit, but it eventually went down. At one point, the thermometer informed me that I had a temperature of 107.3F. As I was staring at the read-out, wondering why all my internal organs hadn’t shut down yet, my husband reminded me to wait until after I drank the hot tea before sticking the thermometer in my mouth. Smart man.

Now, I wait. There’s not a whole lot to do in here. I can video chat with the guy on the other side of the door. My goddaughter sometimes reads me stories or demonstrates her spectacular spinning skills over the phone. I spend way more time than I will ever admit on sites like BoredPanda and BuzzFeed. Occasionally, I try to get up and walk around, but it’s only a step and a half from the bed to the door and only half a step from the bed to the wall. Not very conducive to calisthenics.

The neighbors lead fascinating lives, as I have discovered by not being creepy at all. I spend a lot of time staring out the window, and I’ve gotten to know everyone’s habits. If the dog next door isn’t out for his morning yard time by 7:30, I worry. Where’s Roscoe? Is he stuck inside? Is he still asleep? When the kids down the street start their evening basketball skirmishes, I keep score. Darren cheats, but Michael is taller and older… I haven’t decided if that evens things out, but Keisha always wins anyway. Yesterday, the recycling truck came by. It was the most exciting thing I’ve ever seen. It’s like Rear Window, but without the murder!

In the meantime, my husband has missed two weeks of work and pay. His boss isn’t sure about letting him back in the shop until all his colleagues are comfortable that he isn’t poisonous. My parents have had to isolate in their house, missing my father’s birthday dinner. All the careful planning my sister did to set up a safe birthday celebration for my father is down the drain (along with all the ingredients I’d just bought to make Beef Wellington for them). My other sister has been stuck watching five kids by herself because I can’t help out. And I had to reschedule an appointment with the DMV. Their next opening isn’t until September.

Don’t get me wrong: I am thrilled beyond belief not to be in the ICU, hooked to a ventilator in a medically-induced coma. But I don’t even know if I have COVID-19. Barring some catastrophic development, I will be free to leave quarantine and resume my normal activities tomorrow. If I did have it, I’m no longer carrying anything that could infect people. If I didn’t, I just put a bunch of people through a bunch of disruption and financial hassle for a sniffle.

Oh hey! An email just popped up with my test results….

If I tested positive, does that mean I passed or failed? Also, is this going to be on the final exam?

Thanks to Kathleen for sharing her experience. Writers take note: She is living, breathing (thank goodness) proof that the worst case scenario isn’t necessary for one’s life to be turned upside-down. 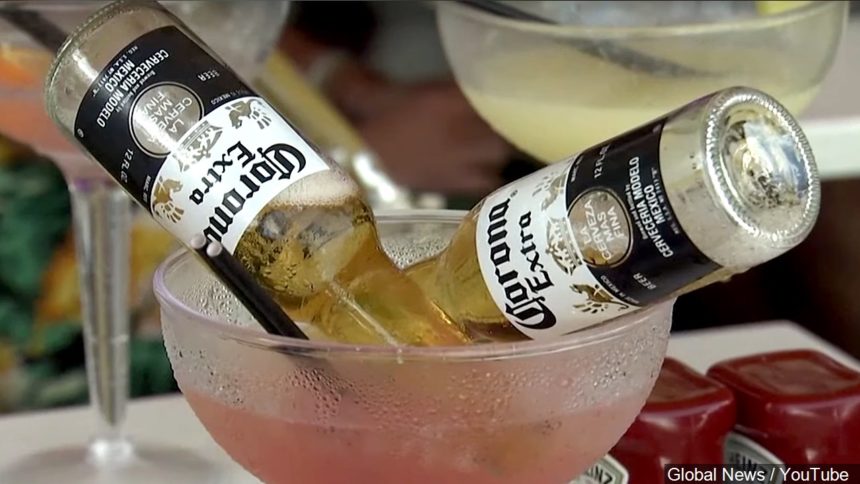 Let me be clear, right up front: I hate that we—all around the world—have to endure this pandemic.  But as with everything big and small, it’s fuel for writers.  Nothing ups the stakes like a global pandemic.

There is a long history of authors writing about society-wide epidemics, both real and fictional. One of the earliest examples is the plague in the Epic of Gilgamesh. A Journal of the Plague Year, by Daniel Defoe, is a first-hand account of the Bubonic Plague that devastated London in 1665. More examples of literary illnesses are below some important information from the Center for Disease Control and the World Health Organization.

Although you’ve no doubt heard much of what follows, I will nonetheless provide the cautions from the CDC website. According to the CDC, the virus is thought to spread mainly from person-to-person, and everyone should TAKE STEPS TO PROTECT HIM/HERSELF.

Take Steps to Protect Others

Stay Away From Others

Pandemics Past and Present (Fiction and Non-Fiction)

As promised, here are some of the other authors who have written about illness sweeping through society and the ripples that spread out.