Skip to content
You may know that last May I took a Nature Writing Class—a first for me. Looking back on that experience, I believe it reinforced several habits that would benefit all writers.

Perhaps the foremost is be specific. Don’t say “a tree,” say, “a willow oak.” Instead of “a riot of colorful blooms” say, “a riot of colorful roses.” The more specific the noun, the more vivid the image in the readers’ minds. And in being specific about flora and fauna, it helps greatly if you know what you’re talking about!

Also, be curious. If you don’t stop with, “Wow! Gorgeous butterfly,” you could quickly learn that these are Tiger Swallowtail Butterflies, and that they are the official state insect of Virginia. Helpful into? Who knows?

As implied in the above statement, getting into nature means getting into learning. My most recent case is the hummingbird moth.

Hummingbird moths are so named because they look and move like hummingbirds. They can remain suspended in front of a flower while they unfurl their long tongues (about twice the length of the moth’s body) to sip nectar. Some claim the beating of their wings hum like hummingbirds. Much as it might look and sound like a tiny bird, it’s an insect. 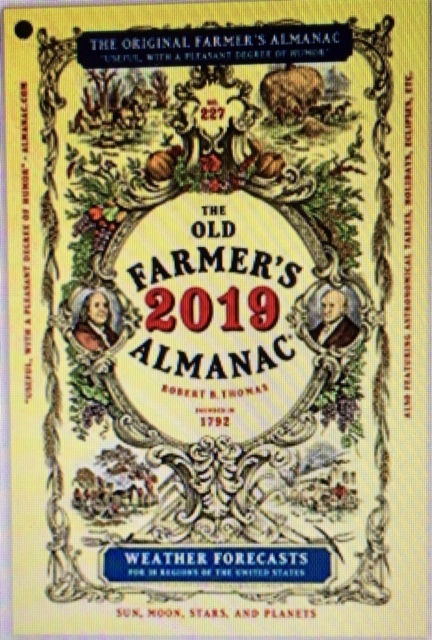 Hummingbird moths are plump and spindle-shaped, and they have a a short tail that spreads like a fan. As noted above, color variations are typical, but usually include reddish brown. Their wings are covered in scales which may be lost, leaving their wings clear.

They feed on the nectar of several flowers. In my case, they feed on butterfly bush and verbena. Adults start flying in early spring but are more prominent in summer and early fall. In the north, there is only one generation per year. In the south, usually two at least. They tend to visit the same flowers the same time each day. And because of their reproductive habits (that I won’t get into here), if you have them one year, you are likely to have them again. 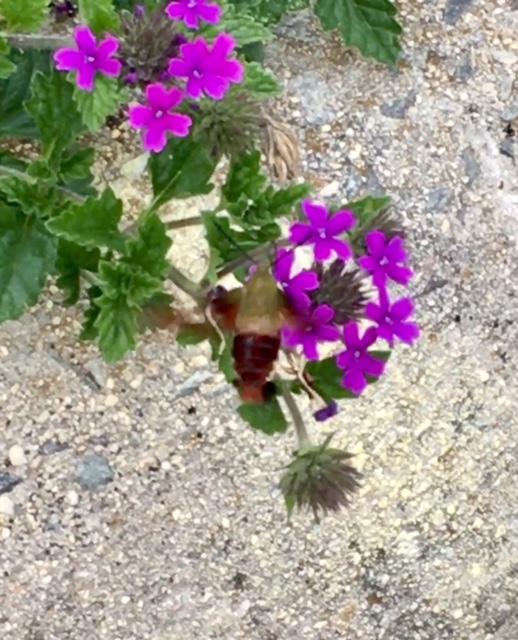 So, now you know a bit about a gorgeous insect that lots of people don’t know exists.

Be specific, be curious, keep learning. And I might add, read broadly—beyond the relatively narrow range of your particular interest or genre.

So, I am taking another Nature Writing class this fall. Last spring I became aware of my previous tendency to treat nature vaguely: hot, dreary, enjoying early spring blooms, lots of birds at the feeder. My appreciation of nature is now richer and more precise.

And I’m hoping for more hummingbird moths next year! 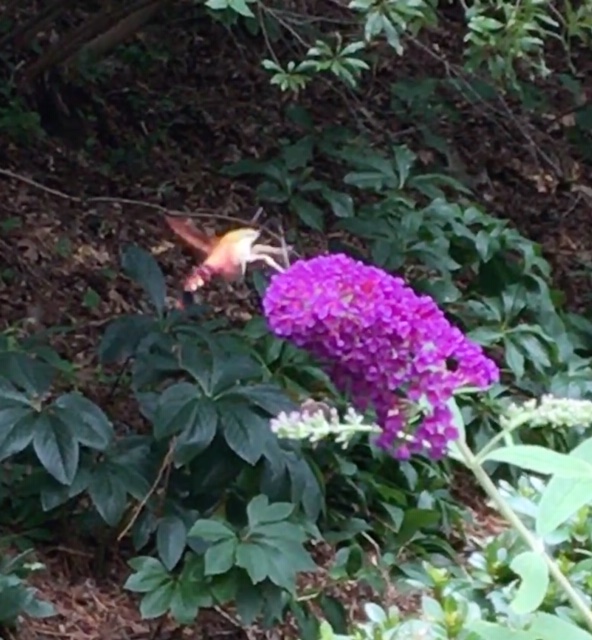 I am currently enrolled in a four-week class on “Nature Writing” at the VMFA Studio School, taught by Amy Ritchie Johnson. Frankly, I took this class because I like taking writing classes with Amy and this was what was on offer. To my surprise, I’m loving it! 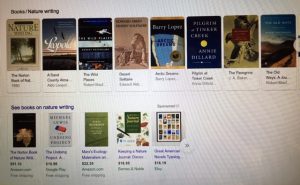 If you do an online search for books on nature writing, you will come up with approximately a gazillion choices—not that I am urging you to do so!
I just want to share with you an insight that was surprising, at least to me: nature writing can happen in any genre. If the work explores, draws on, or uses nature in a significant way, it’s nature writing. Think about it. Here are several examples (merely examples) mentioned in class.
Two weeks in and I am already wishing it were twice as long! Indeed, because of class discussion, I bought The Naturalist’s Notebook, a five-year diary for recording daily observations about nature. So, in my own way, the class will continue.
Assignments in this class, including keeping a nature diary for four weeks, are honing our skills in observing and describing. The short version of the advice is observe in minute detail and be specific in your descriptions. This last is an oft-repeated injunction: avoid vague words such as beautiful, stuff, blue, comfortable—words that can mean many things to many people. In nature writing, that means the name of the flower, the kind of tree, the shade of green, the breed of the dog, the type of clouds, etc.
BOTTOM LINE: lessons from nature writing are lessons for good writing. Go for it! 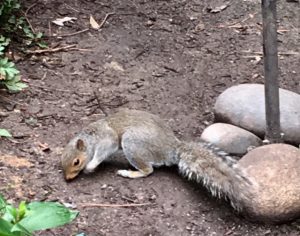 I’ve written before about the use of pets in writing. But what I am writing about now is not domesticated animals or houseplants. Of course, there are lots of versions of nature writing, from guides to insects, shells, birds, etc., to books like Hawk, which gets into all sorts of emotional and philosophical issues—but I’m not writing about that, either—no, not writing in which nature is the focus.
Nature to illuminate character. Does your character respond equally to flora and fauna? Why or why not? Does your character respond very selectively to nature? Maybe only attracted to or aware of rabbits? 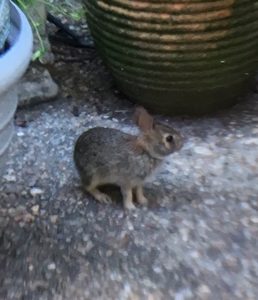 Or maybe your character is a gardener in his/her leisure time. How does that play out? Flower arrangements for a dinner or wedding? Flower shows? Garden club commitments that conflict with plot demands, creating tension?
Is your character an indoor person rather than an outdoor person—generally keep the natural world at arm’s length?Why? Allergies? Fears? Sun sensitivity? Physical handicap?
What sort of nature draws your character? The great outdoors? The eastern woods? Again, why?
All of these sorts of things can be inserted as grace notes, dropped in strategically, not highlighted but effective.
Nature to set the mood or tone.
Thunderstorms give us one tone—threat, foreboding, physical danger. 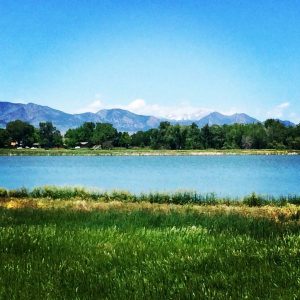 Sunny landscapes and/or skies create the opposite—good cheer, good luck, a generally upbeat tone.
So, including nature notes can illuminate character and set mood or tone. How else do you use bits of nature?