This is Mystery and Thriller Week on Goodreads, so it seemed like a good idea to blog about that. I enjoy both mysteries and thrillers, and started with enthusiasm. Starting with what separates the two seemed reasonable and easy.
Mysteries are brain books: Some crime has been committed and the point of the book is to solve the puzzle and determine who done it. Mary Burton is a local example of a typical mystery writer. 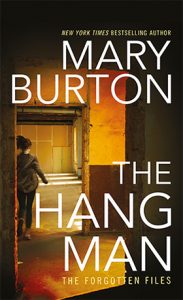 Thrillers are action books: Typically fast-paced, with lots of physical threat and daring-do, often the point of the action is to keep something dreadful from happening—i.e., stop the bad guys before they do whatever. Fiona Quinn is a local example of a thrill writer. In fact, she writes a blog called Thrill Writing. 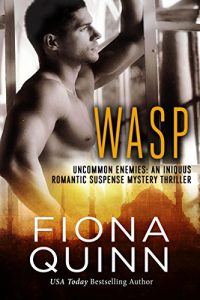 That’s a simplification, of course. But when I started to try to refine it, I became mired in exceptions and subcategories. Police procedurals, for example, could be either a cozy mystery or action packed, depending on how the author presents the basic defining characteristic—i.e., how the police operate, collect, analyze, and collate the evidence.
So then I considered citing best sellers in each category—but whose? Goodreads? Amazon? USA Today? NY Times? To list them all would be pages and pages, with lots of overlap.

Then I considered cutting it another way. I searched online for Richmond, Virginia mysteries and thrillers. What I found was that Richmond authors were camouflaged among broader lists of “books written by authors in, from, or about Virginia.” I decided the culling wasn’t worth it.
And so I’ve thrown in the towel. Find your own mysteries and/or thrillers, from whatever sources you rely on, and define those as you will. In such matters, the reader is always right! 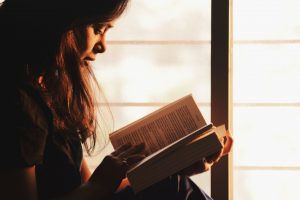 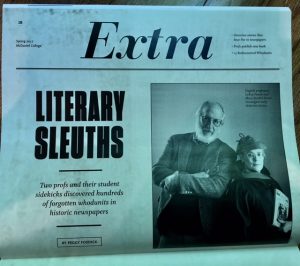 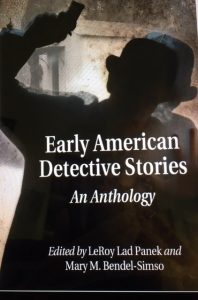 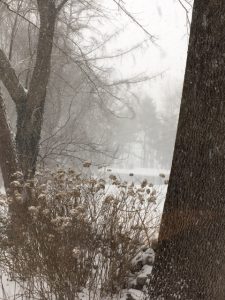 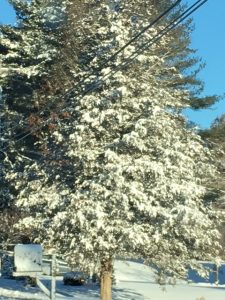 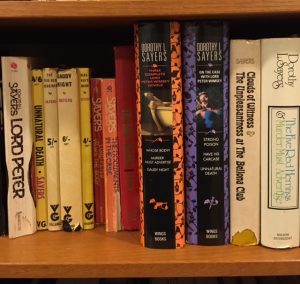 Many of you know that I am a die-hard fan of Dorothy L. Sayers. I recently reread Strong Poison. It is relatively early in her series. Needless to say, some of the language is dated. (It was published about 80 years ago, after all.) I hadn’t actually read Sayers in well over a decade. But in rereading, I found that my long-standing admiration is more than warranted.
In Strong Poison, she solved a poisoning case in a most ingenious way, and incidentally educated the reader about interesting twists and details about arsenical poisoning. In clearing the prime suspect, Wimsey not only found the real killer, but coincidentally developed a passion for the acquitted suspect that became a subplot going forward.
Have His Carcass is the next novel in which the love interest develops. But the thing to note about this book is that knowing how it turns out, I can recognize, as I couldn’t on the first read, all the red herrings and dead-end hypotheses AND appreciate all the dropped clues and bits and pieces that make the reader say, “Of course!” when the solution is revealed. Sayers is a must-read for mystery writers!
Injunction for readers: Revisit an old love—preferably one you haven’t read for five years or more. Knowing what happens, you can reread an old favorite and evaluate the craft. Do you still love it? Why or why not? As we approach the new year, appreciate the past.
No, I don’t mean Agatha Christie. Frankly, Christie’s mysteries usually annoy me—too much alligator-over-the-transom in her solutions—meaning that some completely unforeseen, unpredictable bit of info suddenly appears and unlocks everything. (No offense to Christie fans out there; but reading preferences are very individual. Ask any writer who’s received multiple rejections for a piece of work that someone more on the same wavelength eventually accepts.) No, if I were bestowing the crown, it would be Dorothy L. Sayers. 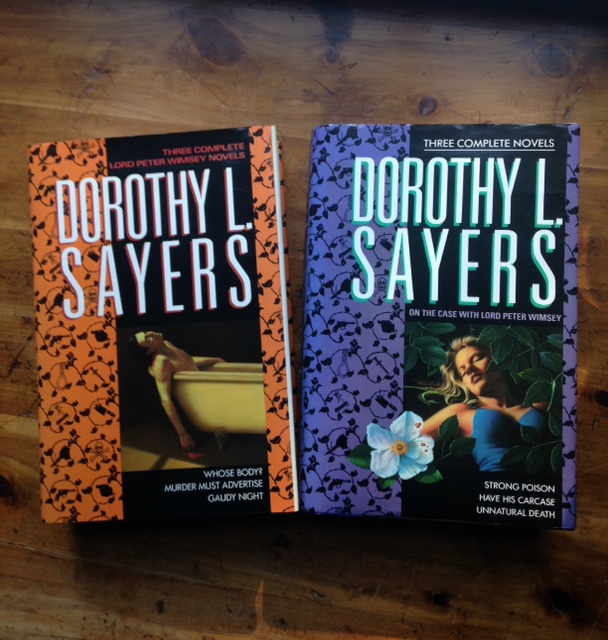 Sayers was a woman of many achievements. She translated Dante, wrote poetry, and worked as a copyeditor. She was a playwright, essayist, literary critic, and Christian humanist, as well as a student of classical and modern languages. But she is best known for her Lord Peter Wimsey/Harriet Vane mysteries. You may recall from last Friday’s blog that Sayers is one of the few fiction authors I periodically re-read. Now, you might ask, “Why would anyone reread a mystery? Once you know Who Done It—and probably how and why—what’s the point?” 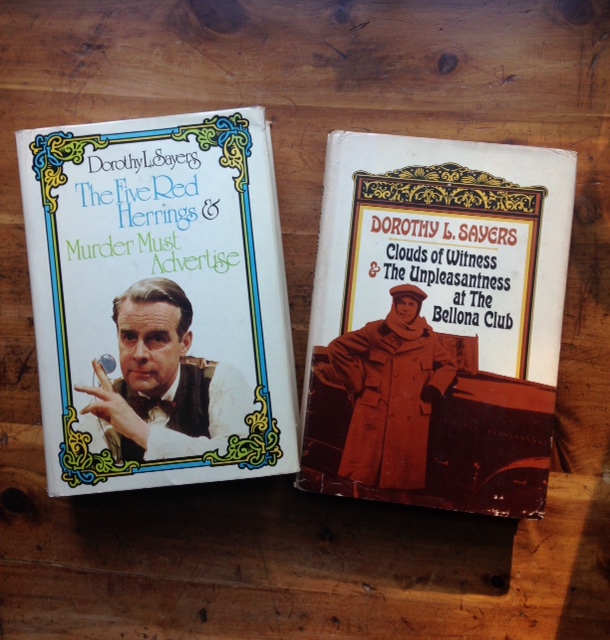 In the case of Sayers, my answer is three-fold. First there is her openings that draw me.  The Unpleasantness at The Bellona Club begins, “’What in the world, Wimsey, are you doing in this Morgue?’ demanded Captain Fentiman, flinging aside “The Evening Banner” with the air of a man released from an irksome duty. ‘Oh, I wouldn’t call it that,’ retorted Wimsey, amiably. ‘Funeral Parlor at the very least. Look at the marble. Look at the furnishings. Look at the palms and the chaste bronze nude in the corner.'”
Five Red Herrings opens, “If one lives in Gallowy, one either fishes or paints. . . To be neither of these things is considered odd and almost eccentric.”
Strong Poison begins, “There were crimson roses on the bench; they looked like splashes of blood. The judge was an old man; so old, he seemed to have outlived time and change and death. His parrot-face and parrot-voice were dry, like his old heavily-veined hands. His scarlet robe clashed harshly with the crimson of the roses.”
Have His Carcase begins, “The best remedy for a bruised heart is not, as so many people seem to think, repose upon a manly bosom. Much more efficacious are honest work, physical activity, and the sudden acquisition of wealth.” 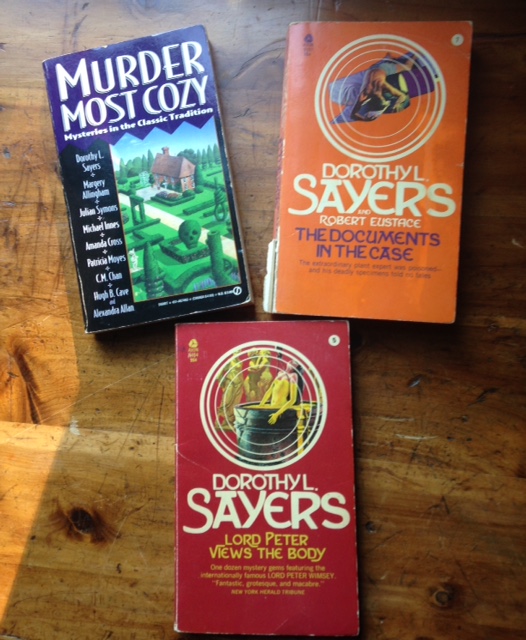 The second reason to reread is to really grasp the intricate plots that often allow me to learn something. And, coincidentally, to appreciate all the ways she foreshadowed the ending and inserted the evidence and clues without telegraphing the ending. In various Sayers novels, I learned the effects of chronic ingestion of arsenic, a lot about English bell-ringing, cyphers, the advertising world, a great deal about the questions surrounding the execution of the family of Czar Nicholas II—among other things. 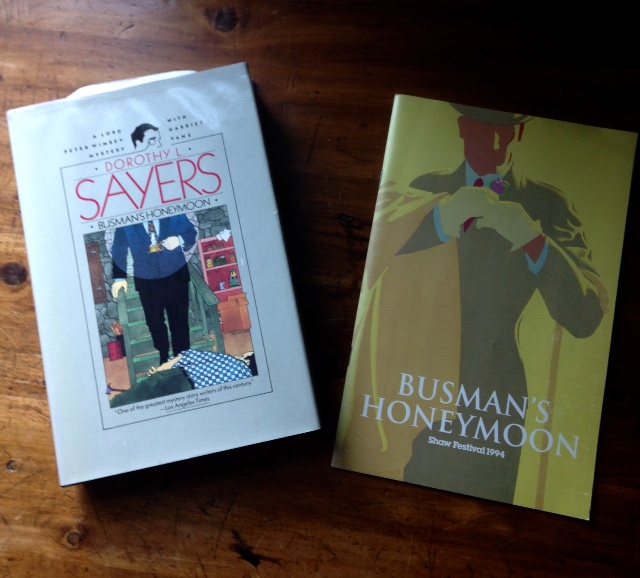 And then there are the characters and their romance. I recently read that Sayers once commented that Lord Peter Wimsey was a mixture of Fred Astaire and Bertie Wooster. I always envisioned Wimsey as Astaire, even when the TV serials starred Ian Carmichael or Edward Petheridge. He’s brilliant, graceful, athletic, debonaire—plus he blathers, and suffers “shell shock” (a.k.a., PTSD). Harriet Vane is highly intelligent, strong-willed, principled, with a low opinion of men—and not really beautiful. I find them appealing in their flaws. 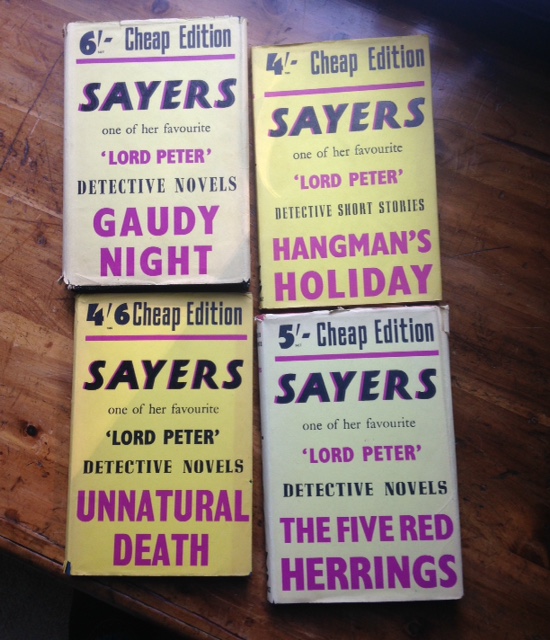 Sayers set her mysteries between WWI and WWII, but they are still popular today. Masterpiece Theater aired the series. The complete DVD collection was released in 2003. 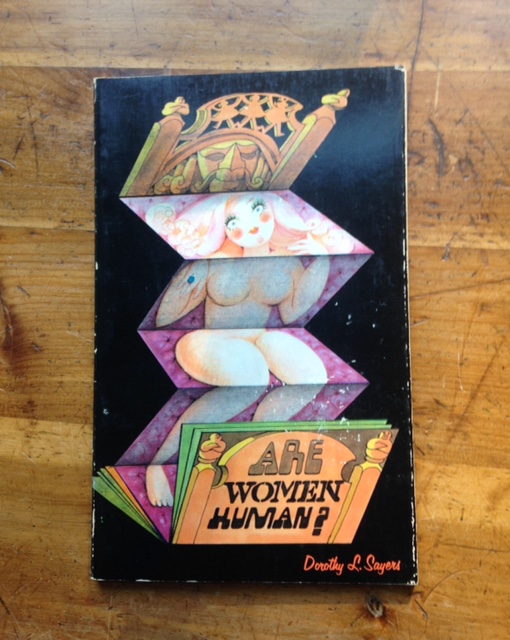 Harriet Vane was very atypical for her time. Sayers did not devote a lot of time to talking or writing about  or otherwise dealing with her own non-traditional choices, let alone her heroine’s. In Are Women Human, two Sayers essays address the issue of women in society. Her position is that women are first and foremost human beings, and that women and men must be regarded and treated as essentially much more alike than different. Human beings—color, age, background or abilities aside—are equal. Sex does not, a priori, determine anything. Sounds pretty modern to me!
So get thee to the library or Amazon or your favorite bookstore and sample Dorothy L. Sayers. Her first mystery was Whose Body? That’s as good a place as many to start. Unless you’d rather go for romance first, in which case, start with Strong Poison. But do it! 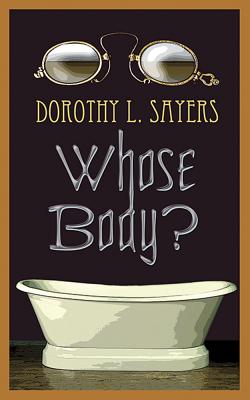