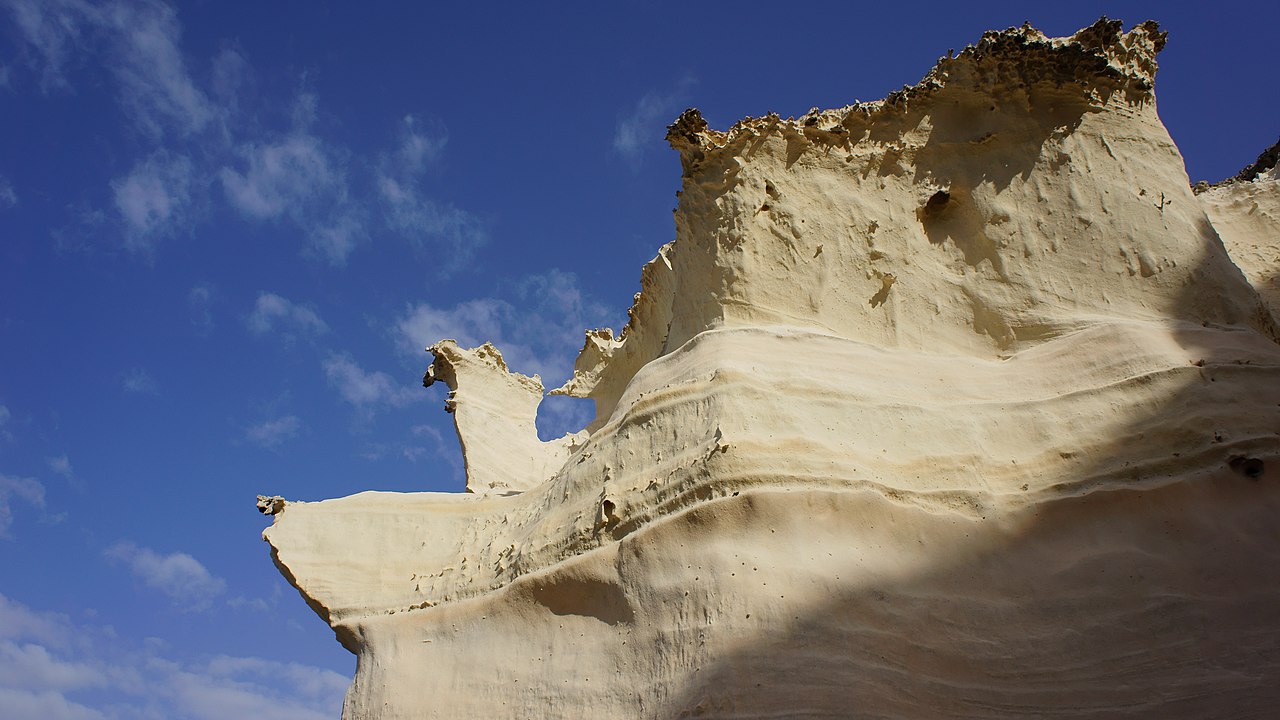 There are lots of ways to determine how a fictional character will react in any given situation. Generally, an author has some idea of how the main characters will behave during the major plot points. However, one of the keys to making a story believable is writing actions and reactions that make sense.

To get details of a very different system of understanding motivations, I talked with Angela Johns, BCBA, LBA, about her work as a Behavior Analyst.

When a person (or animal) performs an action, that action fulfills one of four basic functions. A behavioral analysis therapist works to change behavior patterns by identifying the function and substituting the unwanted behavior with a more acceptable behavior that meets the same function.

When the Bennets attend the Netherfield Ball, Mary Bennet wants attention and praise, so she takes over the piano and embarrasses her family by playing and singing rather obnoxiously. Mary gets negative attention and lukewarm praise, but her original need for attention has still been met. (Pride and Prejudice by Jane Austen)

Santiago, having finally caught a fish, would quite like to keep that fish. The story is filled with metaphor and lovely language, but Santiago ultimately holds on to the fishing line because he wants to reel in and keep the marlin that he caught. (The Old Man and the Sea by Ernest Hemingway)

“We Work Ourselves Out of a Job”

A behavioral analysis expert will work with a patient (and caregivers) to adjust behaviors by identifying which function an unwanted behavior fulfills and substituting another behavior that meets the same function. For example, raising a hand for attention from a teacher rather than shouting in class.

As Johns put it, “The whole point of us [behavioral analysts] is to work ourselves out of a job.”

They do this by observing the behavior (often in a patient’s home), looking at the antecedents, defining the consequences, and determining the function. Experts work with patients to reduce harmful behaviors, establish beneficial habits, focus at school, improve communications, and a variety of other goals.

An author can use a similar technique to create believable motivations for a character’s actions. Identify which behavior is needed to advance the plot or set up a situation, then create circumstances that will trigger that behavior. Rather than identifying antecedents, an author has the luxury of creating antecedents.

Stories don’t make much sense (and aren’t much fun to read) if characters do things for no reason.

This is, of course, a major oversimplification of the years of training and work a behavioral analyst does. For more information, check out the Kennedy Krieger Institute or The IRIS Center.